Nokia 5310 brings the Xpress Music back to the market

Nokia has announced a flood of new smartphones for all walks of life and price tiers. For some people, however, even the Android Go Nokia 1.3 might be overkill for their basic needs. When those basic needs simply involve voice calls, SMS, and music, the Nokia 5310 may be the affordable phone you’ll want. And if that name sounds familiar, that’s because it’s a revival of yet another Nokia classic phone that made the XpressMusic brand a thing.

Just like the original, which launched at an age before smartphones, the new Nokia 5310 is nothing to write home about in terms of specs. As a feature phone with no trace of any Android DNA, it naturally doesn’t even have a touch screen. It’s back to the old T9 keypad with a D-Pad and two action buttons on top of the physical call and reject buttons. 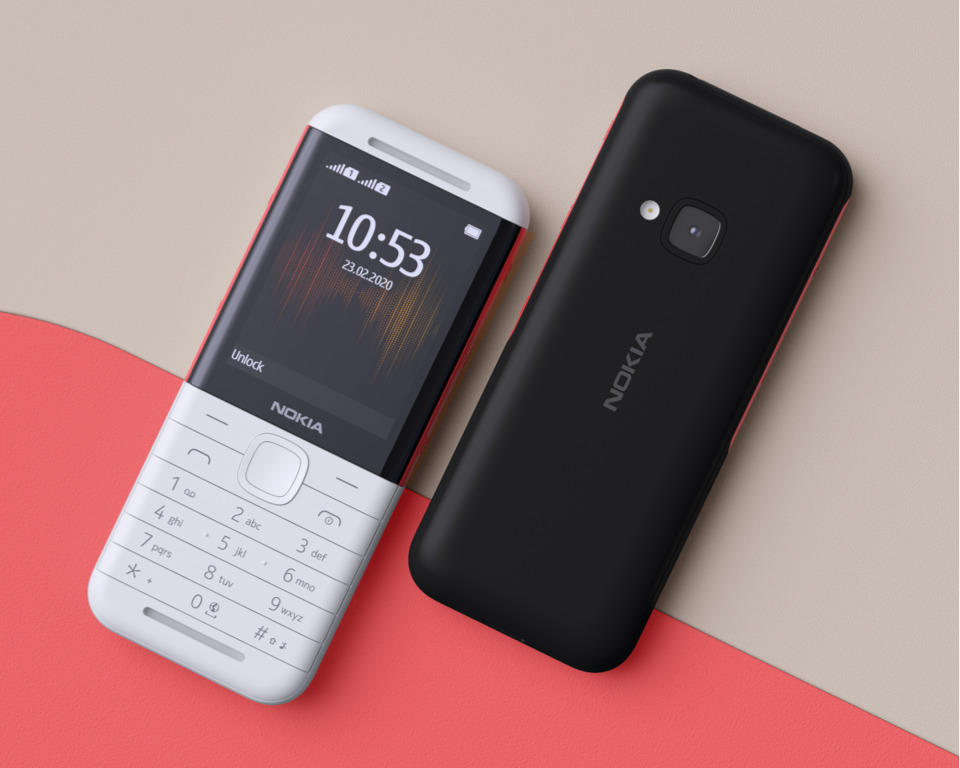 In a day and age of cameras, the VGA camera on its back maybe next to useless save for the most constrained purposes. And, yes, there is no front camera for any kind of selfies. There’s only 16 GB of internal storage anyway but you can expand that with a microSD card but only up to 32 GB.

It may sound like a bummer but, of course, you won’t be buying this phone for its looks or its features. Instead, HMD Global is trying to make an appeal to both nostalgia and mobile music lovers with features like wireless FM radio, dedicated music buttons, and dual front-facing speakers.

Yes, this is the return to form of the phone-enable MP3 players of old, one that shouldn’t cost you a dime. OK, actually it will cost 39 EUR ($42) when it launches in Europe this month, though no word yet on when this old Nokia hit will be coming to other markets.