After watching the Hennessey Venom F5 spit out flames on the dyno, the American tuner and automaker released a new video that gives us a taste of the F5’s propensity for speed. As you may know, the Venom F5 is Hennessey’s 30th-anniversary gift to itself and to 24 wealthy individuals lucky enough to obtain a build slot.

In addition, Hennessey created the Venom F5 from the ground up to break speed records. And based on Hennessey’s latest video, it seems the car is on its way to chase down (and potentially overtake) speed demons like the Bugatti Chiron Super Sport 300+ and the controversial SSC Tuatara.

Hennessey claims the video above is not an official top-speed run. Instead, the Venom F5 rocketed upwards to 250 mph for high-speed stability testing, and it did it with F5 mode engaged. It did look pretty stable at 250 mph, and we’re amazed how fast (or how short it took) to reach 250 mph. If you’re not aware, pressing F5 mode unlocks the Venom F5’s full high-speed potential. 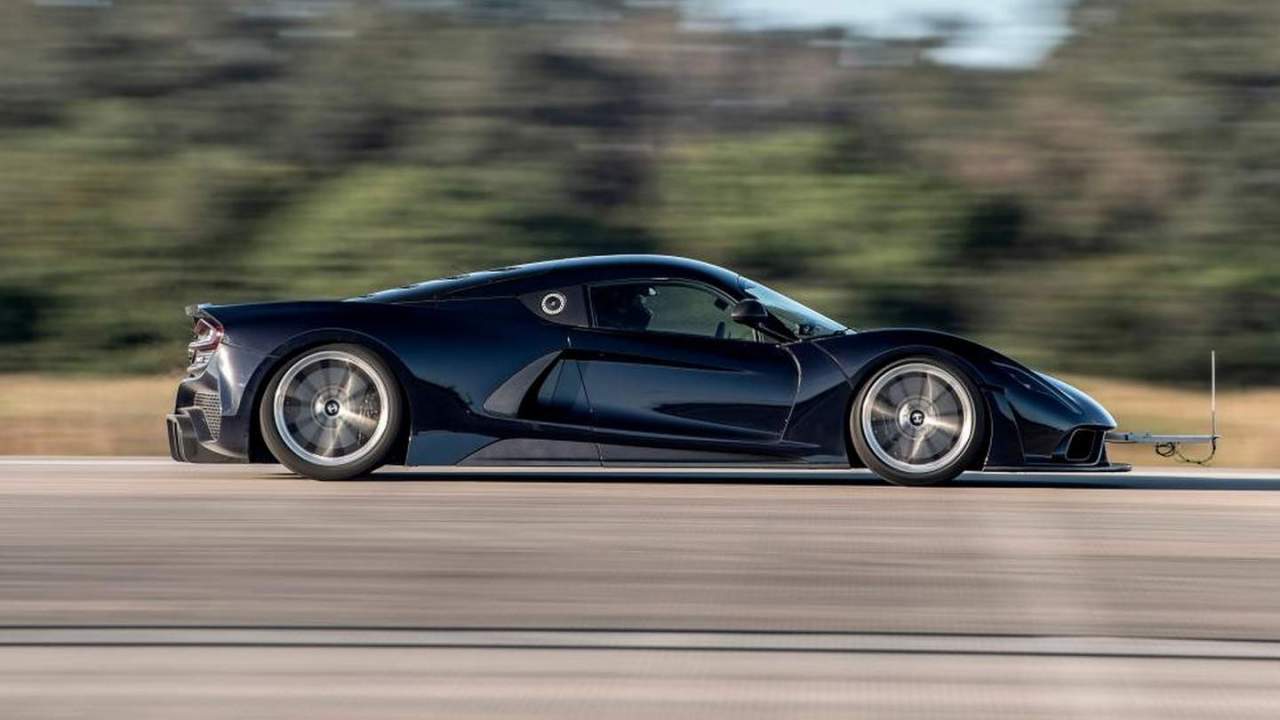 That’s just the tip of the iceberg, though, because the Hennessey Venom F5 can go much faster than that. How fast? Hennessey claims a projected top speed of 311 mph or 500 kph, and the video above is just one of many tests for the team to evaluate the hypercar’s dynamics and stability at ultra-high speeds.

The Venom F5 is a hypercar of epic proportions. Hennessey claims a curb weight of under 3,000 pounds (1,360 kgs) due to a bespoke carbon-fiber tub and body panels. It also happens to have an all-new and fully-bespoke 6.6-liter twin-turbocharged V8 motor that Hennessey christened as “Fury,” a fitting name to an engine that pumps out 1,817 horsepower and 1,193 pound-feet of torque.

And since it weighs very little, the Venom F5 has a power-to-weight ratio of 1,298 horsepower per ton (1.43 hp per kilo), enabling it to rush from zero to 60 mph in under three seconds and zero to 124 mph in less than five seconds. Fury attaches to a seven-speed CIMA single-clutch automated manual gearbox with closer ratios for lower gears and taller ones for the higher gears. 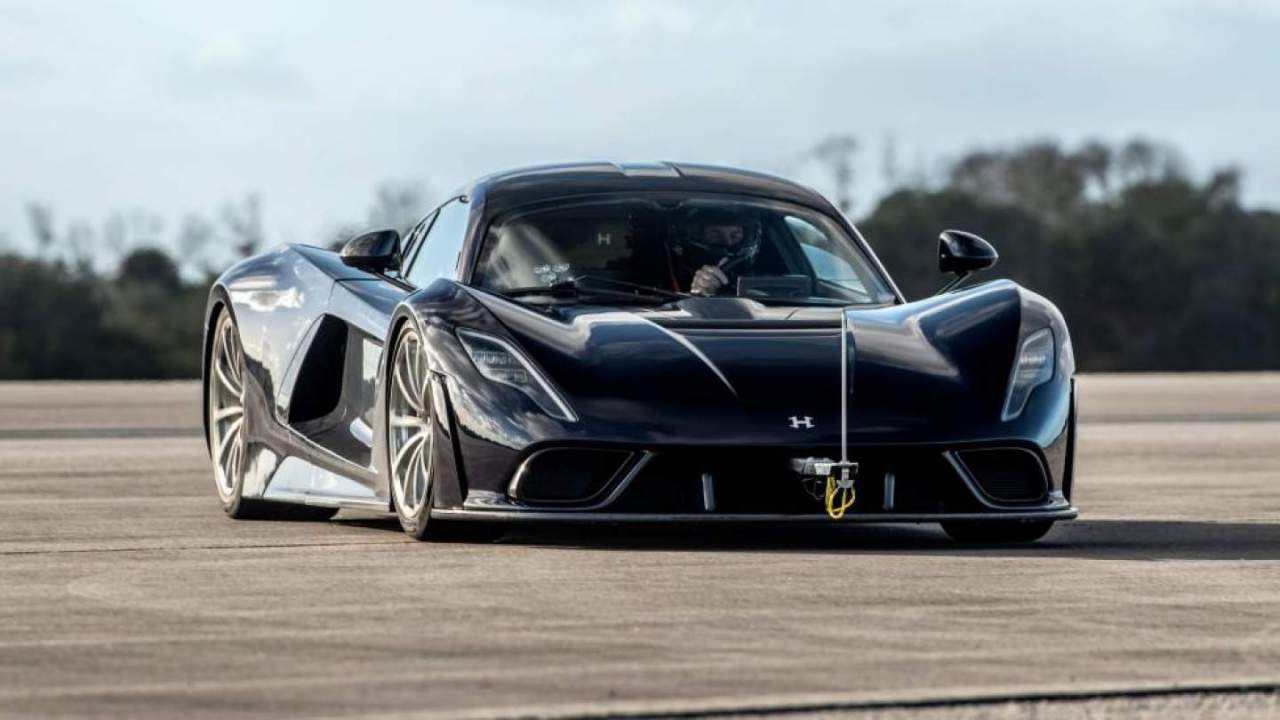 Oh, and did we forget to mention Hennessey got the F5 name from the highest category of wind speeds in the Fujita tornado intensity scale? We reckon more high-speed videos are coming soon, and the final episode might have something to do with the Venom F5 breaking the 311 mph top speed barrier. This car means business, and so does its $2.1-million price tag.