America can rest easy. The SSC Tuatara is now officially the fastest production car in the world. It had an average two-way speed of 282.9 mph (455.3 kph) to eclipse the Koenigsegg Agera RS’ 277.87 mph record, which took place in 2017.

After botching its first and second runs, SSC made its third attempt on January 17 of this year at the Johnny Bohmer Proving Grounds at the Kennedy Space Center in Florida. But this time, SSC sought the technical expertise of Racelogic USA to measure and validate the Tuatara’s high-speed runs.

According to Racelogic, the time data was gathered using a Racelogic VBOX 3i 100Hz GNSS system, accurate up to 0.6 mph, give or take. Video data was also collected using a VBOX Video HD2 to film the speed runs. The data logger was installed by the Technical Director of Racelogic USA North America, Jim Lau, who also verified the speed data. 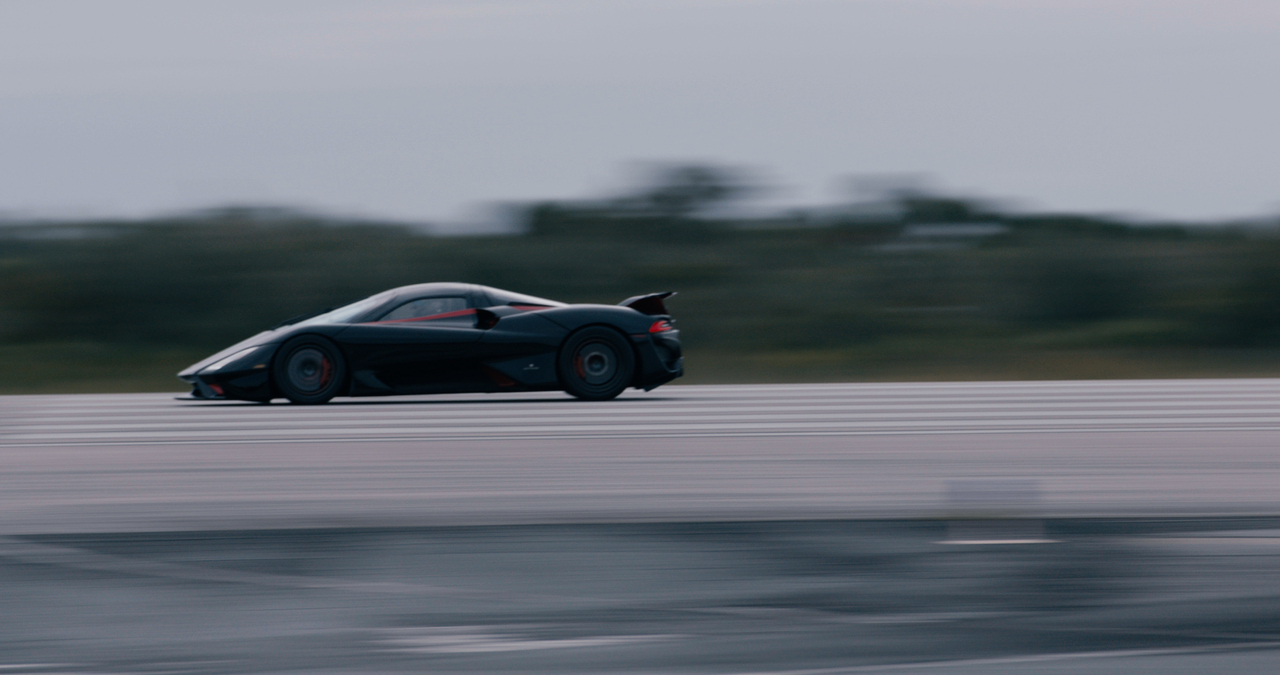 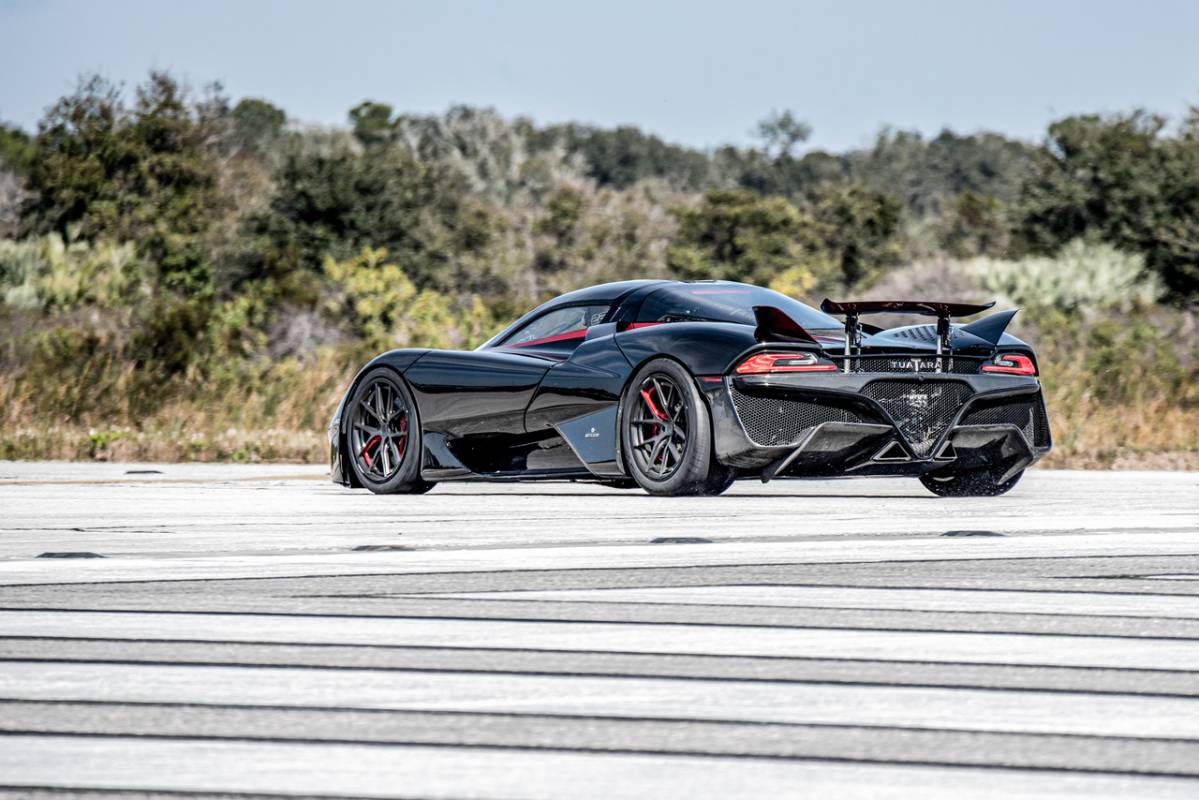 The most exciting part? During SSC’s initial attempt in October 2020 at Las Vegas, professional racing driver Oliver Webb was at the helm. But now, SSC made the bold decision to allow Larry Caplin, the owner of the test car, to enter the record books. 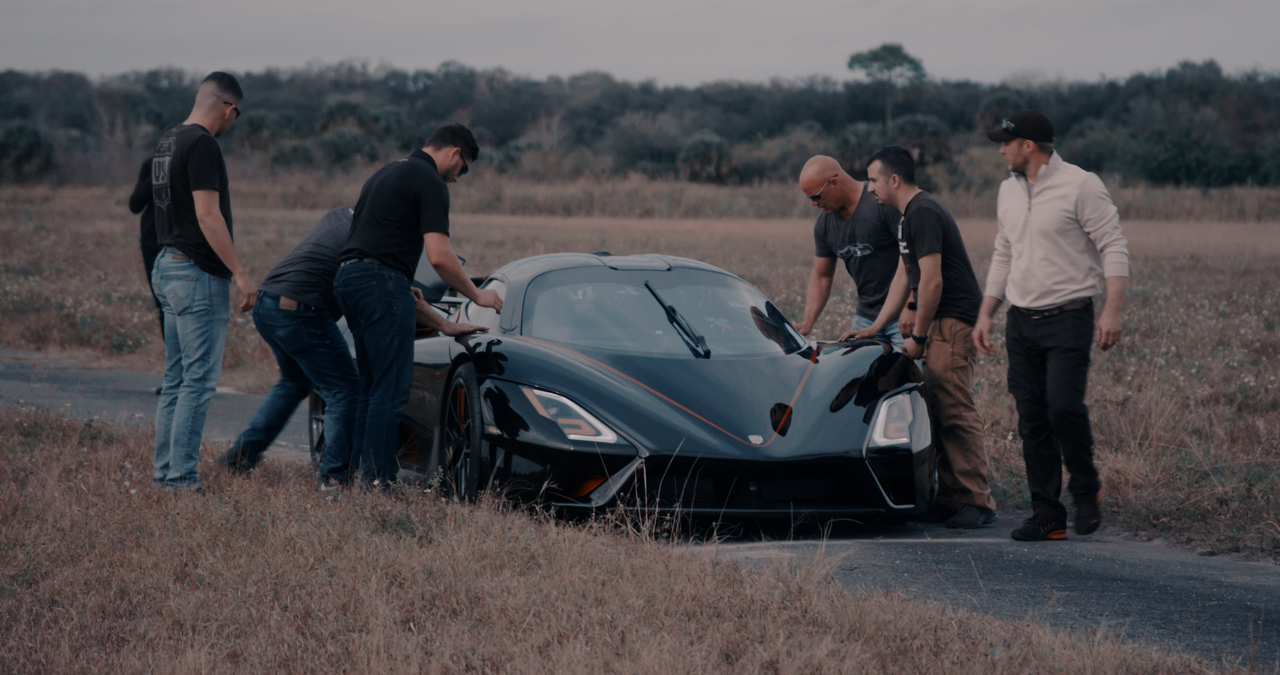 As you’re probably aware, the first run spewed tons of controversy from various independent sources. Adding salt to the wound is Dewetron’s claim that the speed run was ‘substantially incorrect,’ and the data was unvalidated to claim the world record. Dewetron is an Austria-based company that provided the GPS speed recorder from the first run. 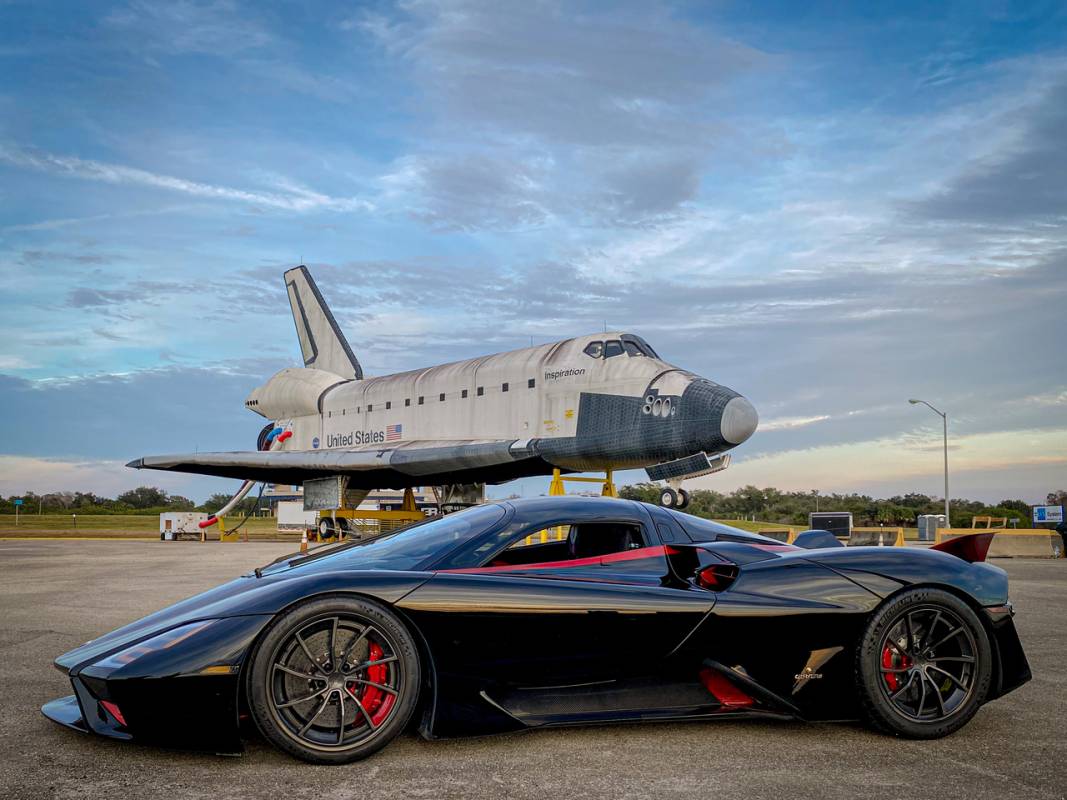 SSC made a second attempt to break the record before Christmas last year, but the vehicle suffered cooling issues and spark plug failures along the way. As it turns out, the third time’s the charm for SSC as it now officially holds the fastest production car speed record. Unsurprisingly, SSC has sold more cars since its first two attempts, and we bet the carmaker is currently inundated with inquiries after officially taking the speed crown.

Kudos to SSC for finally making it official! Will the company attempt a fourth run to surpass 316.11 mph, the same number from its controversial first run? Your guess is as good as ours.