Is HP inspired, doomed, or just a glutton for punishment? The company is diving back into the smartphone arena, but it’s not taking the obvious route. Instead, the HP Elite x3 runs Windows 10, making it a rare beast in the first place, though HP’s positioning of the device as a businessman’s best friend makes it even more unusual.

That’s all down to Continuum, the Windows 10 feature which allows smartphones to run near-full Windows apps when connected to a display and other peripherals via some sort of dock. 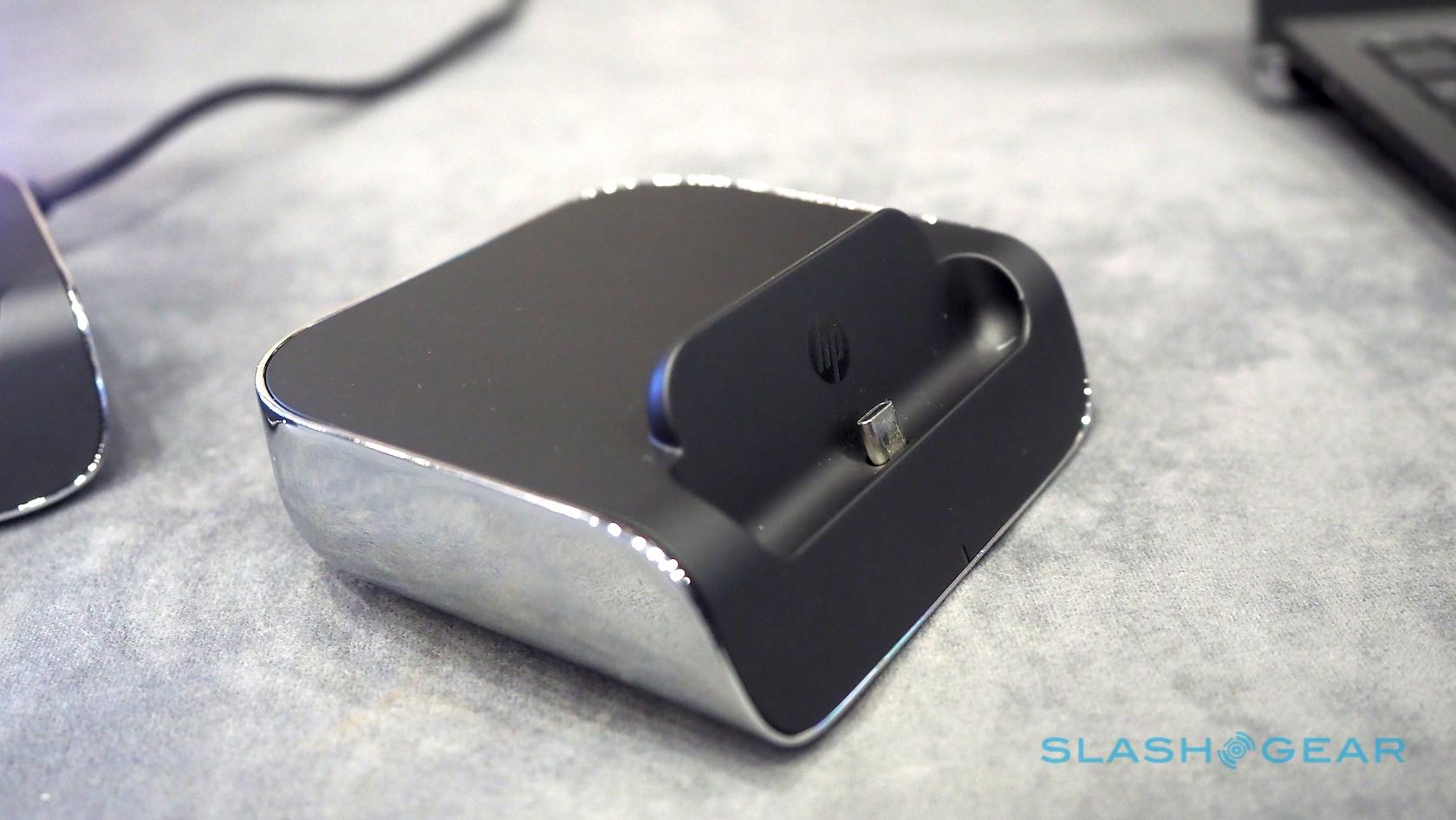 In the Envy x3’s case, there are two of them. The first is a more traditional shape, the Desk Dock, a compact – though weighty, which is good for stability but not so great in your bag – hub into which the smartphone slots with its USB-C port.

On the back there are two USB 3.0 ports, a USB-C port, ethernet, DisplayPort, and a power port. Connect a display, keyboard, and mouse, and you have a serviceable replacement to a desktop computer. 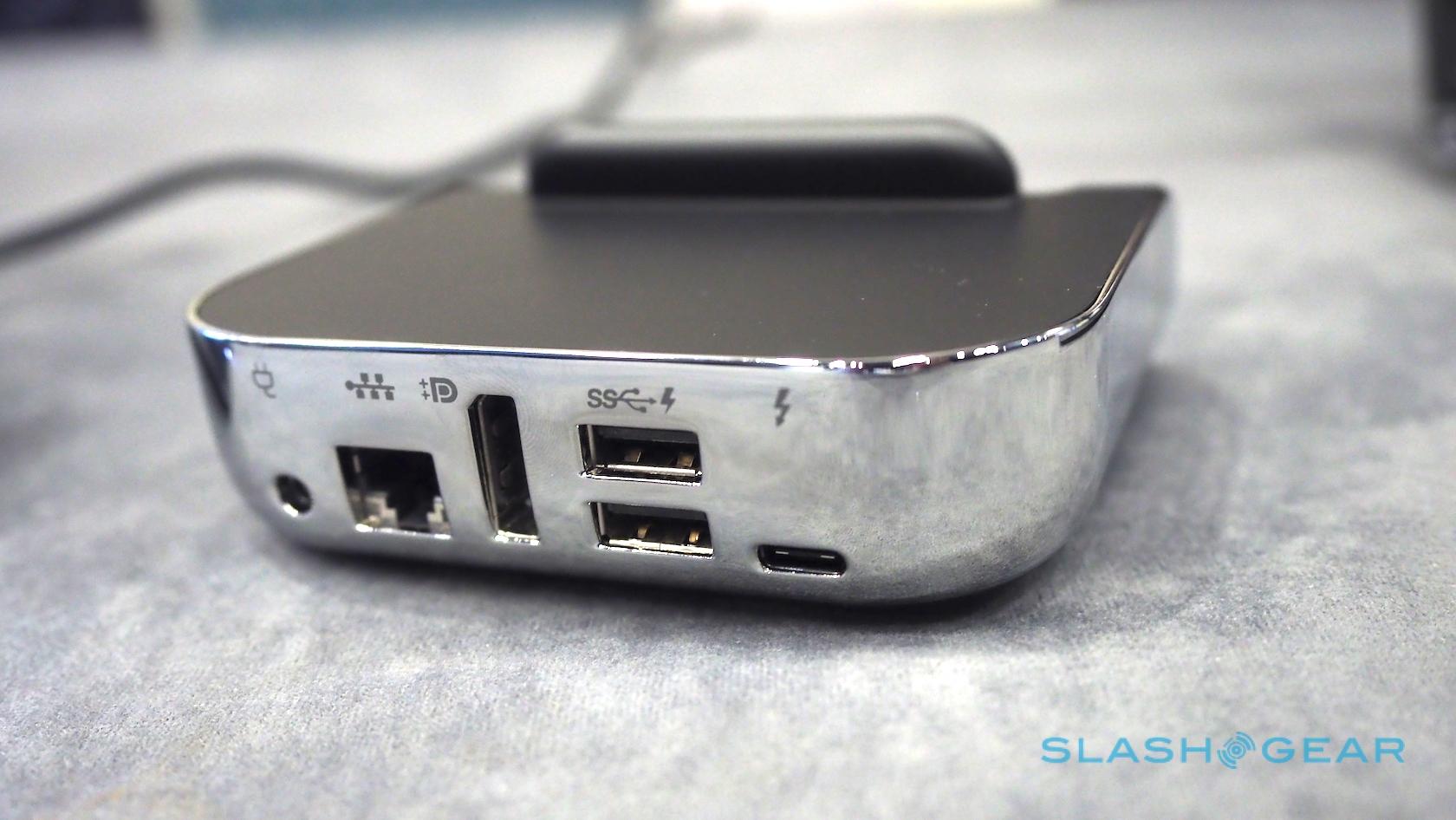 However, it’s HP’s other accessory for the Elite x3 which is arguably more interesting. Dubbed the Mobile Extender, it resembles a 12.5-inch ultraportable laptop, though rather than relying on its own processor it leaves all the heavy lifting to the Envy x3’s Snapdragon 830.

As thin-and-light notebooks go, the Mobile Extender doesn’t have too many surprises. It’s lightweight at 1kg, and the keyboard – though short on travel – is at least of a reasonable size, as is the trackpad. You get three USB-C ports, a micro HDMI, and a 46.5 wH battery that HP says is good for three days of standby. 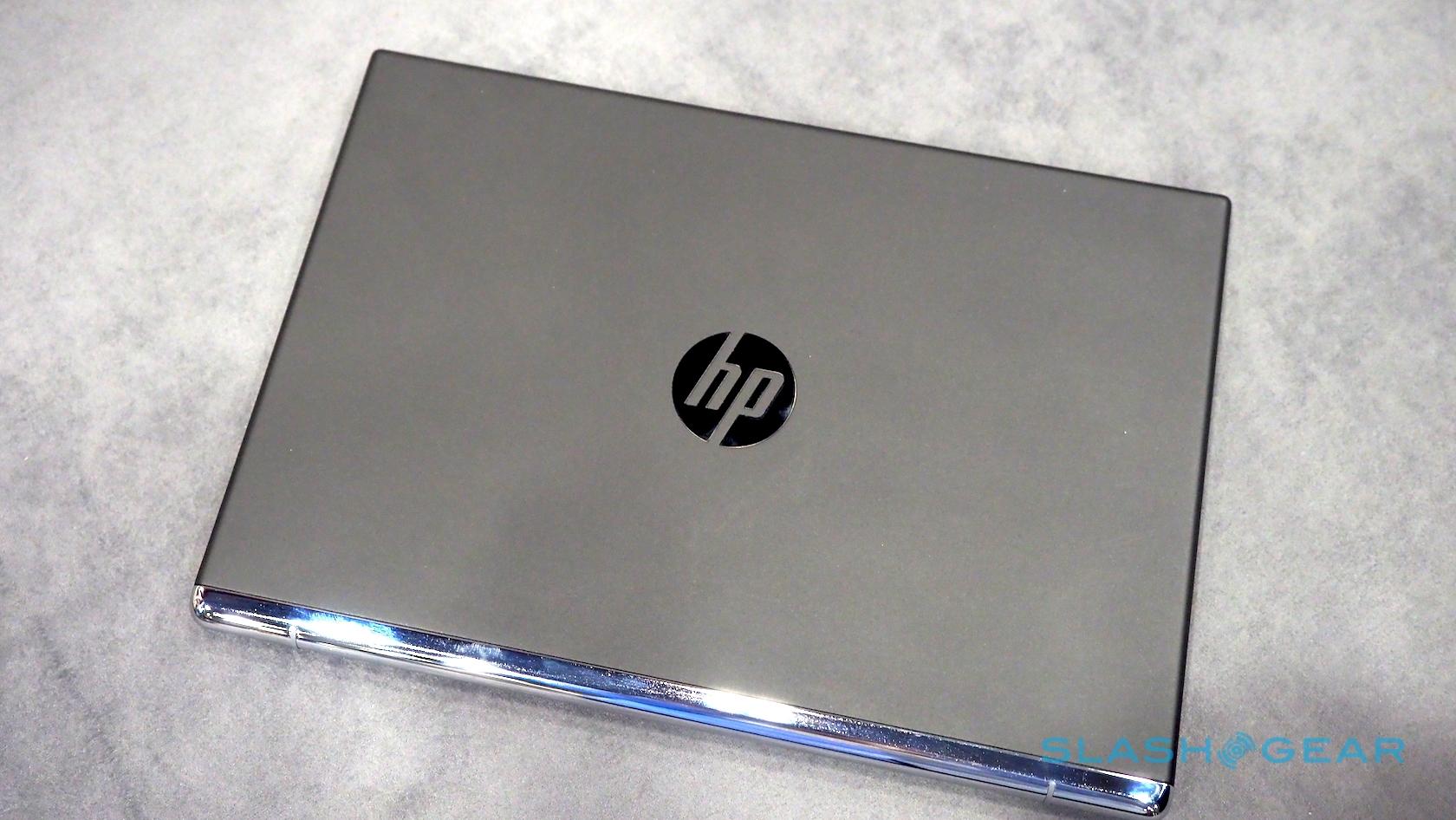 Unfortunately, while HP says the current notebook prototype is constructed using all the actual parts the retail version will be, it doesn’t actually turn on at this point. When that does happen, all files and data will be saved on the phone, so if your Mobile Extender is stolen they’ll just get dumb hardware rather than all your secrets. 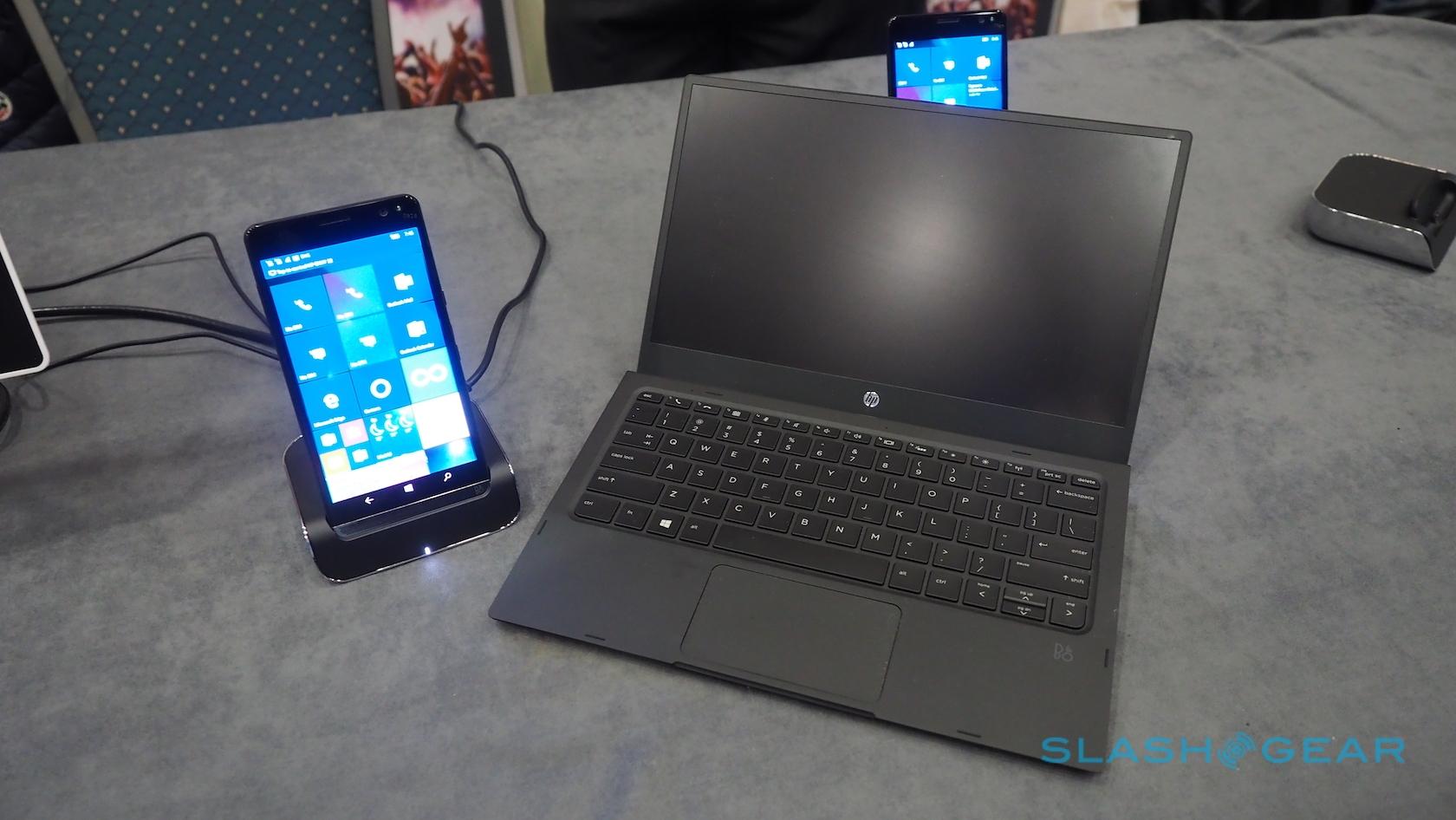 If this is all seeming a little familiar to you, there’s a good reason why. We’ve seen the phone-plus-pseudo-laptop strategy tried a few times already, by Motorola with the ATRIX, for instance, Redfly’s Mobile Companion, and with Palm’s ill-fated (and never actually released) Foleo. None made any sort of dent in the market, and all quietly retired from view.

Part of the problem each faced was pricing, with the notebook-alternative all too commonly costing the same – or more – than a regular laptop that supported independent (and, compared to a smartphone chip, faster) use. 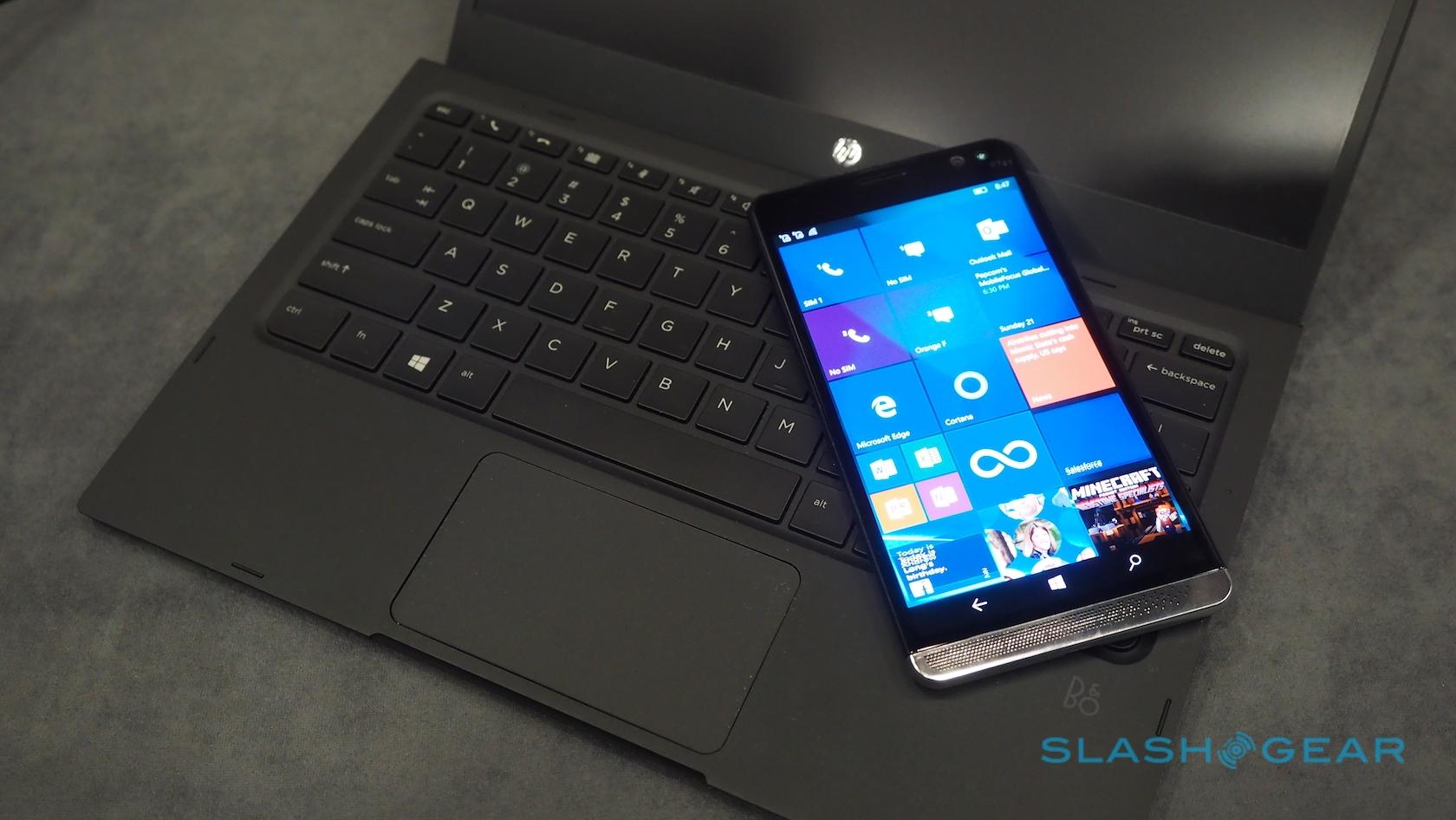 HP is yet to announce how much the Elite x3 will cost, or indeed either of the two Continuum accessories. Still, even if the Mobile Extender is under $200 by itself, the competitive nature of the ultraportable market today means it’ll still be skirting perilously close to a regular Windows 10 notebook. 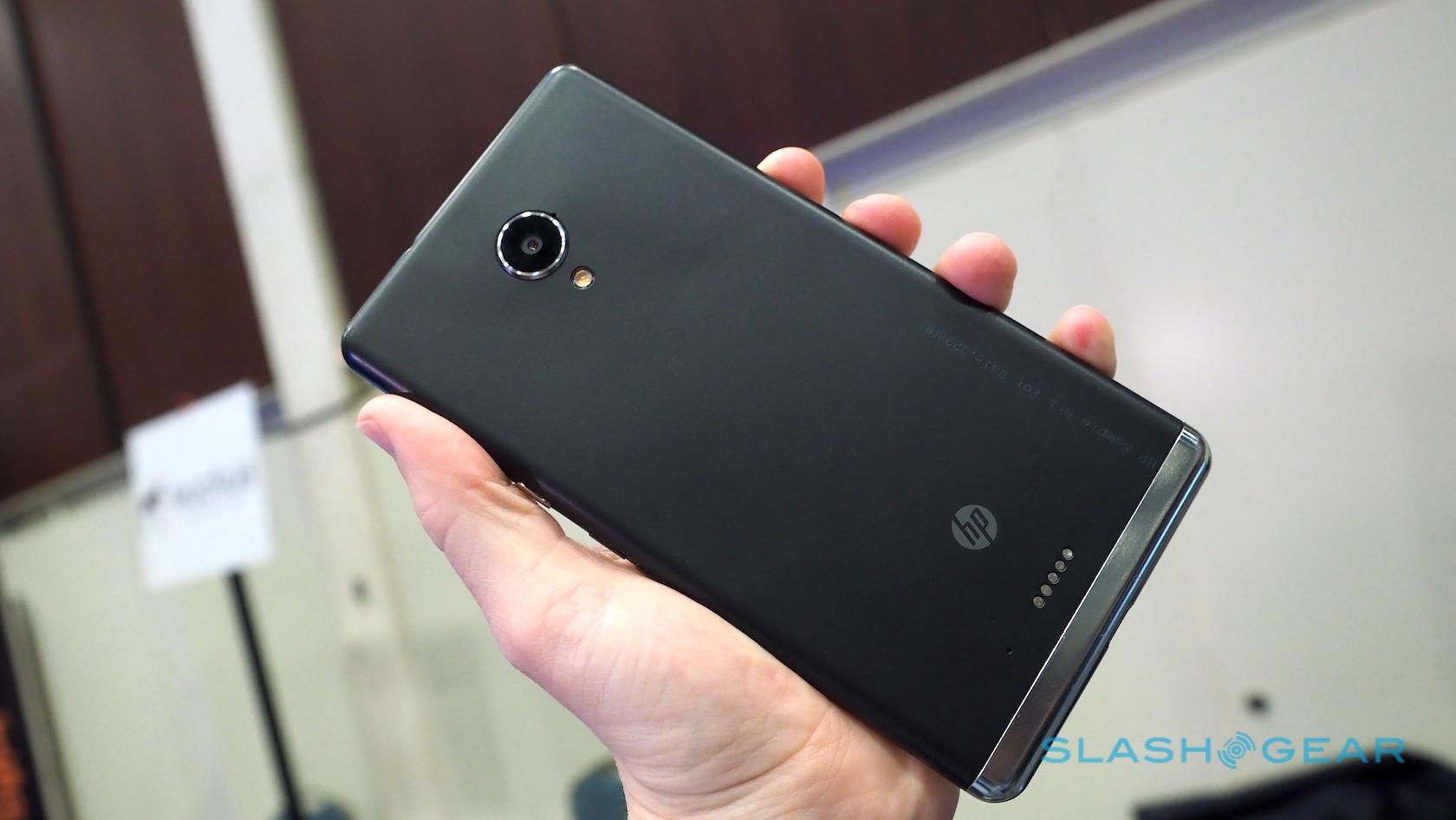 The idea of a single point of identity and data into which all devices connect is undoubtedly a good one. However, to some extent the cloud has drifted in to occupy that space: your email and calendar probably live there, your documents and photos are stored there, your music is streamed from there. The smartphone, which was once the portable contained for all that content, is now another window to accessing it.

HP has to get the pricing right if it wants the Elite x3 to succeed, but the jury is still out on whether even the enterprise users the company is courting are interested in running their business life from their phone.