NVIDIA’s SHIELD device exclusive collection continues to grow. Here with the Half-Life 2 Episode One, they bring on another one of Valve’s classic presentations in solid gaming history. Half-Life 2 and Portal have already been released – now we’ve just to wait for Portal 2 and the eventual sequel to Half-Life 2 Episode One and we’re all set! This game requires that you use a physical controller – like the NVIDIA SHIELD Wireless Controller, for example – and presents essentially the same experience you’d roll with on a PC. Welcome back to City 17, complete with HALF-LIFE 3 CONFIRMED in full effect.

Half-Life 2 Episode 1 will cost you a cool $7.99 USD through NVIDIA TegraZone on the Google Play app store. You can also get this game free if you’re in the market for a 32GB LTE NVIDIA SHIELD tablet this holiday season. With the purchase of said tablet with NVIDIA’s “Green Box” bundle you’ll get Half-Life 2, Portal, and Half-Life 2 Episode One, all included as downloadable content for free. 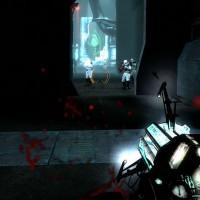 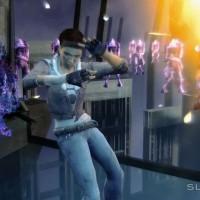 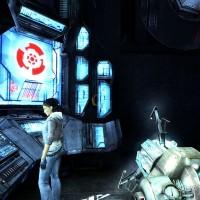 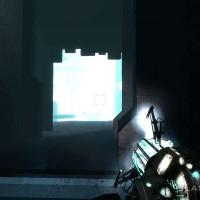 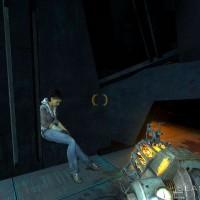 If you’re on the fence about this title – don’t be. Half-Life 2 Episode 1 is definitive evidence of NVIDIA’s dedication to working with the top names in game development like Valve, and that they’re dead set on continuing to reward owners of the high-end hardware they’ve produced. 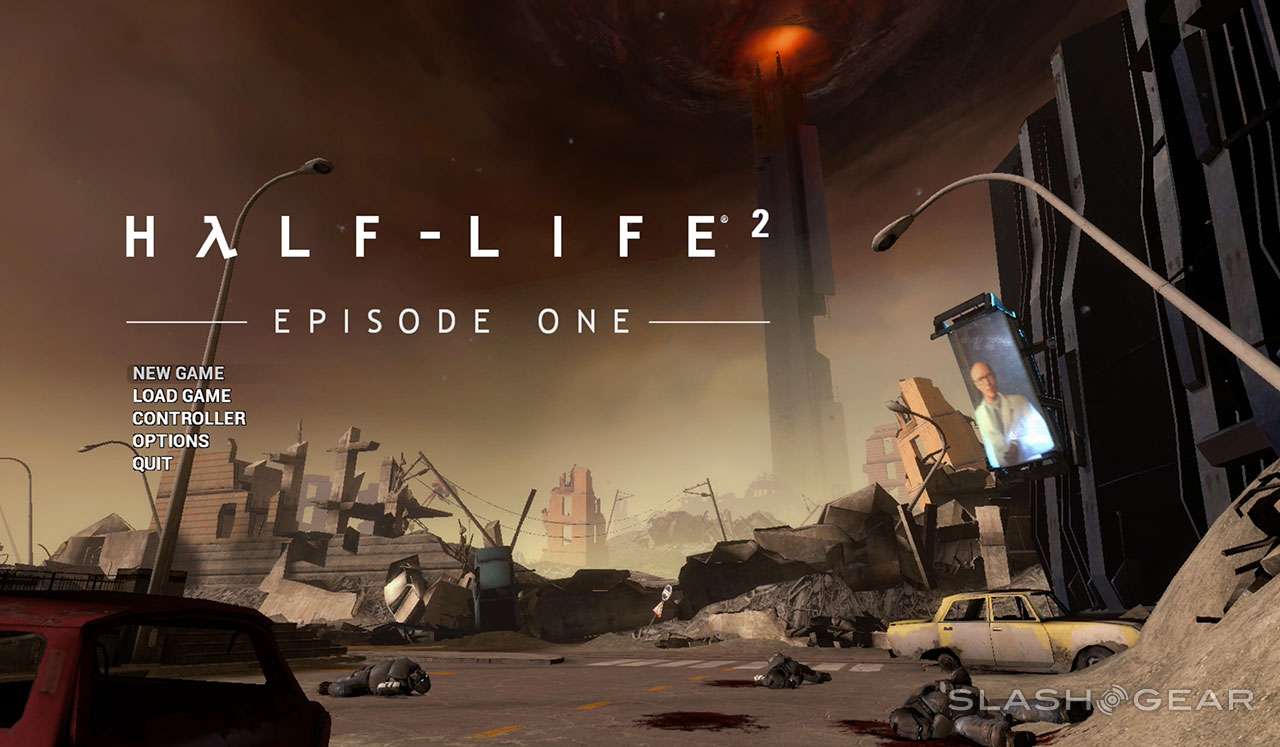 This game was originally released in the year 2007 and has aged surprisingly well. We wouldn’t be surprised to see Half-Life 2 Episode 2 before too long!

NOTE: This game is not compatible with the original SHIELD Handheld gaming device. You’ll need at least an NVIDIA Tegra K1 processor to run this 2.65GB beast.