Google Pixel VS Nexus : key details of the not-quite-dead

Upon hearing that the “Nexus” smartphone line would be replaced by Google Pixel, many developers and hardcore Android fans were suitably distressed. Since the time the rumor broke, it’s become a bit clearer what Google will be doing – or will almost certainly be doing. Instead of tossing the successful model that is the Nexus smartphone and tablet lineup aside, Google has been tipped to be working with both Nexus and Pixel devices. The Nexus will represent the same “beacon of basic greatness” it always has, while Pixel will play a much more curated and closely controlled roll in Google’s future.

While the Nexus lineup will continue to be released and supported as it has been, the Pixel device collection will be run a lot more like, for lack of a better example, Apple. Not like Samsung, who’ve had devices running Android, Tizen, Windows Phone, Windows, and Chrome OS, nor like BlackBerry, who denied that they’d have to turn away from their own software so long that they tanked.

Instead, the Pixel device collection will be Google’s ideal vision of a set of devices and software. Not just a baseline, like Nexus. Not a place where developers should necessarily start their work on experimenting with software – also like Nexus.

While Nexus devices are extremely easy to unlock and root, Pixel wont be.

Google Pixel devices will require a whole lot more effort than a Nexus device to modify – if the user wants to go through the trouble of doing so.

Like an iPhone, a Pixel device’s features will function best when the user trusts Google to provide the top-notch software experience they desire – instead of hacking into the phone and creating an alternate, self-developed set of features.

Above and below are specifications collected from rumors, anonymous sources close to the subject, and inferred datasets. As Google has not yet revealed either of these devices officially, we recommend taking these details with a large grain of salt. 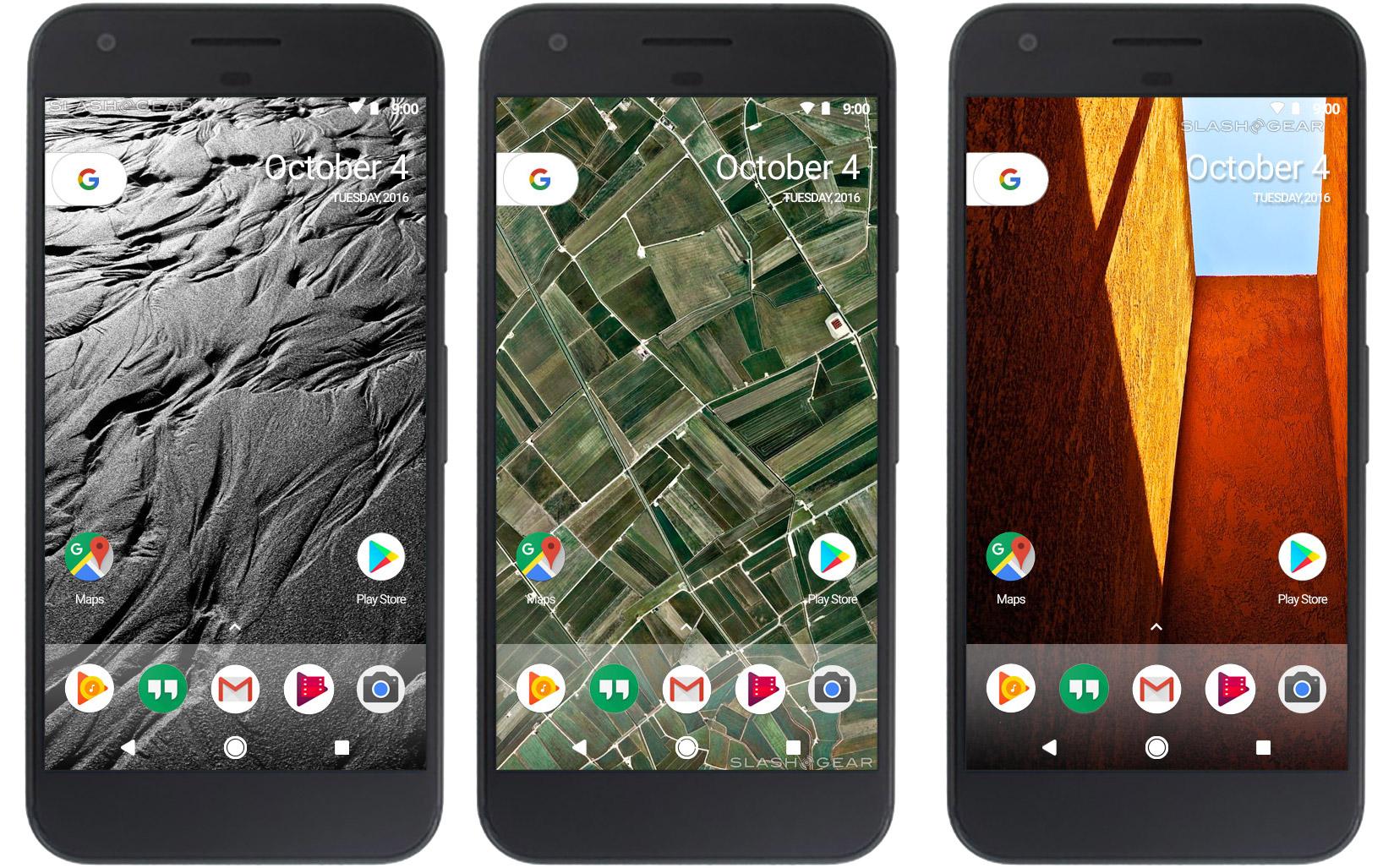 See our mockup rundown for more information on the images above and below. 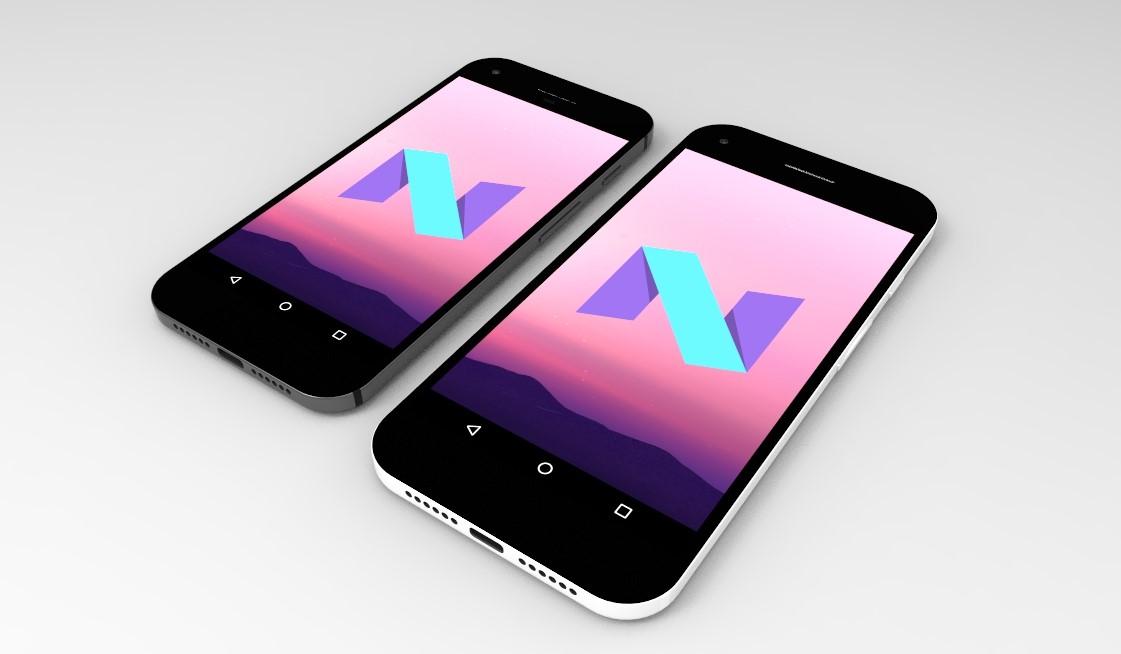 See more about this tablet in our most recent Huawei Nexus leak rundown. See our column on a Huawei Nexus tablet to beat your iPad for more from that side of the story.

From what we’ve been told, the next Nexus smartphone won’t likely be released this year, and there will quite likely be another, Nexus 5x-sized device coming as well. The Nexus Tablet (from Huawei) will likely be released between October 4th and the end of this year (2016).

Google’s official event revealing the Pixel lineup is set for October 4th, 2016. At that time we’ll be bringing you updates from the event, including any hands-on and first impressions opportunities available. Stick around our Android hub for more.