Google+ is being dismantled, and that’s a good thing

In a recent chat with Forbes, Google’s Sundar Pichai turned a few heads by noting Google+ would be considered as parts — not the sum of those parts. Rather than a social network, Plus would be a stream. And Photos. And Communications. Adding a bit of fuel to the fire was the subsequent dismissal/resignation of Dave Besbris as the head of Google+. Besbris took over for Vic Gundotra, who spearheaded Plus from inception. With a new boss in Bradley Horowitz, the circumstance around Plus might sound confusing. That’s because they kind of are.

The first thing to note is that Google+ isn’t going anywhere yet. It’s still Plus. Google has no plans to change that right now, regardless of how anyone considers it. You’ll still log on, and it’ll still be Google+.

Though Google isn’t saying Plus is dead, it was also never really lively. From the jump, it was dogged with a ‘ghost town’ moniker, and seen as just a bit too different to really latch on. Worse were those nearby streams, often full of people asking how everything worked, and being shamed by knowledgeable users or ignored. Plus was/is just weird. 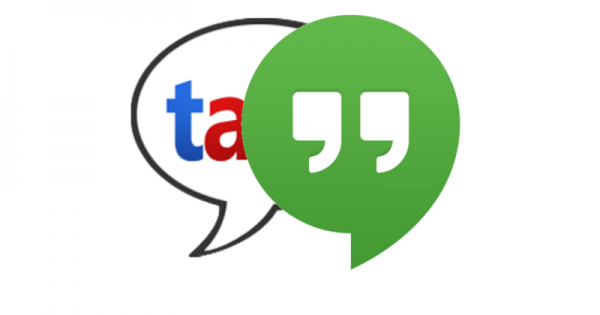 It has redeeming qualities, though. Hangouts was born of Google+, and has since morphed into Google’s communications service de rigueur. Hangouts is even putting a pillow over Google Talk’s face.

Media was also a high point for Plus, where Google’s work with Photos and Video was/is impressive. Auto-awesome, Auto-GIFing, and other subtle features made for an overall positive experience.

Unfortunately, both are currently bound to something that has more working against it than for it. Plus might have a dedicated fan base, but it has more people disinterested than it does fervent believers. Those who love it, love it all the way. Those who don’t — well, they can’t stand Google’s insistence on Plus even being a thing.

As much as Google tried to force it on us via Blogger and YouTube, Plus never caught on for other reasons. It’s difficult and time consuming to figure out/manage, and users aren’t met straight away with people they know in real life. 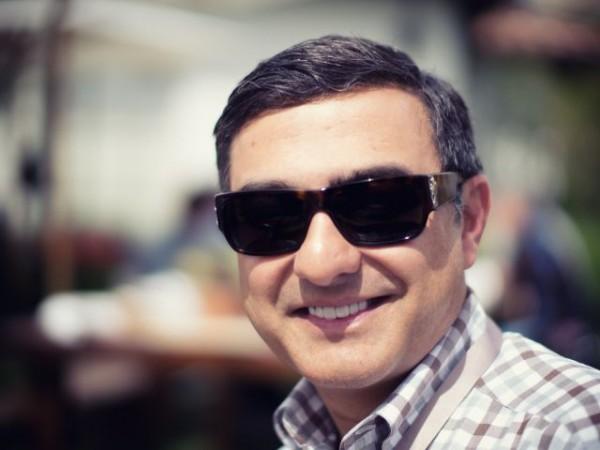 As Sundar Pichai was about to assume the number-two spot under Larry Page, Vic Gundotra seemed to rage-quit. In one fell swoop, Gundotra was quitting. Same day — just plain done with Google. In his place walked Besbris, but that was odder than Gundotra’s departure. Why was an Engineer taking over for Gundotra, who was more cheerleader and figurehead than anything?

Whatever the case, Horowitz is in control now, and Plus is being considered in three equal parts. This was probably always the case internally, but in making it public, Google is priming us. In his announcement (made on Google+) that he was indeed taking over, Horowitz had the following to say:

Just wanted to confirm that the rumors are true — I’m excited to be running Google’s Photos and Streams products! It’s important to me that these changes are properly understood to be positive improvements to both our products and how they reach users.

Photos and Streams. That’s not Google+. The guy who just took over for the guy running Plus didn’t even say Plus in announcing he was now running — Plus?

Communications is now separate, too. Overseen by Chee Chew at Google, Hangouts is now its own beast, with its own momentum, and even its own hardware. This is how it should be.

As for Streams and Photos, we should expect a similar separation at some point. Google likely won’t ditch Plus’ stream, if only to save face and not be forced to revert YouTube comments to their original form. They’ll likely rebrand it as ‘Stream’ at some point, sidling it alongside ‘Photos’ and ‘Hangouts’ in your app drawer.

Plus will live on as a series of apps and services. Stream will become much more like Orkut was, except that Plus was a really good effort at social where Orkut was barely an effort at all. For that, Plus has users. Dedicated believers, even. It may not be for everyone, but Google+ has its fan base. Google respects that.

Reader was a good example of Google not respecting a fervent fan base, but Reader was a standalone service. Should Plus no longer reach into other services like Blogger and YouTube, expect Google to cut their loss shortly after. Splitting the service into parts doesn’t mean the polarizing part is shutting down. It just means Google finally understands social.

Social is pics. It’s also communication. Social is commenting, liking stuff, and re-sharing. With all of those components in one place, Google never offered a compelling reason to make Plus part of your social scene. Facebook had more users (and people you knew), and Twitter was faster. Other services like Instagram were dedicated to media. New social offerings like Nextdoor offer a unique take on being social online. 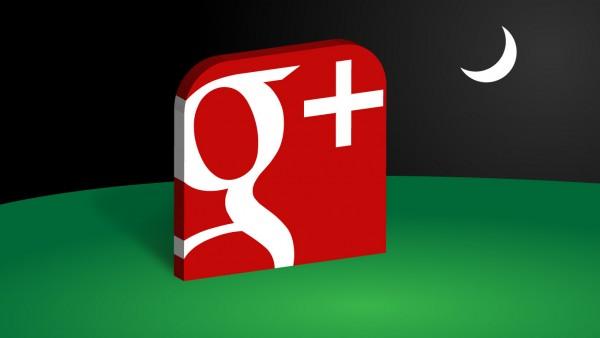 For all it was trying to do, Plus ultimately failed. As a sum of its parts, Plus is terrible. As parts, it has a better chance at success, and can operate nimbly — necessary in our app economy.

At some point, Google will explain the changes, and that Plus isn’t really Plus anymore. They’ll tell us Photos is better on its own (but will still work with Plus!), and Hangouts exceeded their expectations so they spun it off. Stream will live on, largely untouched. Possibly for a long, long time.

And the world of online social beings, by and large, still won’t care about Google’s social stream. Some things just never change.