With the update to Hangouts that rolled in yesterday, users got a bit of what they’d been asking for in Voice integration. In finally giving us the ability to make a voice call via Hangouts, Google also continued to pull a service away from their social layer, Google+. Users no longer need to have a Plus account to use features in Hangouts.

While the need is no longer there, the full suite of functionality is — with an account. If you don’t want to have a Google+ account, you can still do things like create or join a video hangout with up to 15 people, or join/start a Hangouts chat via URL. 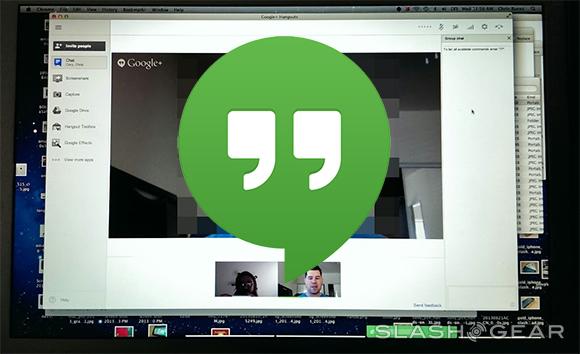 If you have a Google+ profile, you can do all the little things like share pictures via Hangouts. Otherwise, Google notes “people without a Google+ profile will not be able to use Hangout apps other than screen share and chat, nor invite Google+ circles to a Hangout video call.”

So, what is this update really about? Are these tea leaves that Google is dismantling Plus? Not really. If you’re looking for answers, we suggest you skew your view a bit toward enterprise. As Google tries to make Hangouts an enterprise solution (remember that expensive Hangouts box?), asking CEOs and middle-management to create a Google+ profile just to use Hangouts likely fell of deaf ears.

The Hangouts update is great for communication, which is the point when using it for enterprise. If you want to send emoticons or share a picture you found via the app, you’ll need a Google+ account.