Google’s Chief Financial Officer Patrick Pichette spoke up this afternoon during the company’s Q4 2014 earnings call about Glass. Briefly mentioning Glass as an example of a project that needed to “take a pause”, Pichette continued by suggesting that Google sometimes does have to “take the tough calls.” He didn’t say the company would be closing shop on Google Glass, but he got just about as close to saying such a thing as he could without the media making the call – and they still just might.

“When our teams aren’t able to hit hurdles, said Pichette, “but we think there’s still a lot of promise, we might ask them to take a pause and take the time to reset their strategy – as we recently did in the case of Glass.”

You’ll see our first story on this happening back on January 15th, when Google moved Glass from Google X out and under Tony Fadell. This “reset” wording is very similar to what was said not long after the announcement as well. 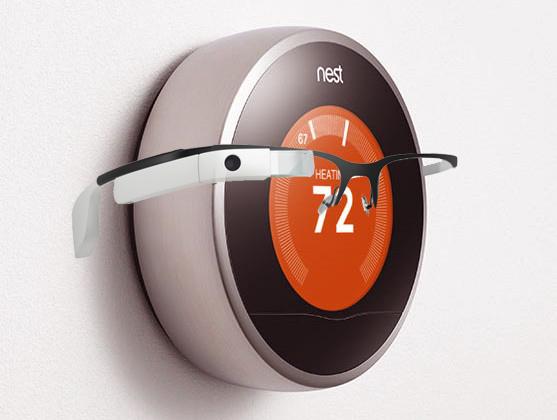 And in those situations where we don’t think the project had had the impact we’d hope for, we do take the tough calls,” continued Pichette.

This next bit, also said immediately after the previous sentence, is one you’re going to see misconstrued several times in the coming days. Was he still referring to Glass, or did he mean other projects in general?

“We make the decision to cancel them, and you’ve seen us do this time and time again.” 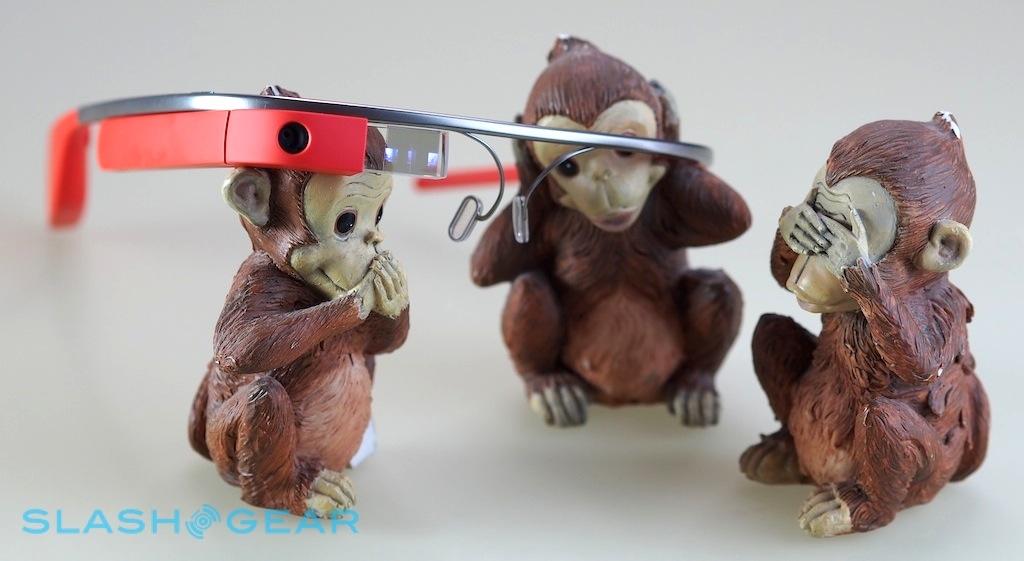 We’ve reached out to Google for clarification. For now, it’s safe to assume that we’ll see Google Glass again, but probably not as the same sort of consumer product we first assumed it would be back when it was first unveiled.