It’s time to hit reset – not delete – on Google Glass

Farewell, Explorers. Goodbye, Glass. Google’s decision to spin out its controversial wearable into a standalone business was instantly portrayed by many as the often-predicted death of the headset, but the reality is less clear-cut. Glass’ struggles saw early enthusiasm sour when questions around privacy and usefulness collided head-on with anti-ostentatious-geek sentiment, and the “face computer” never managed to restore its reputation. While the temptation may be to hit delete on the whole saga, I’d argue a Glass reboot with far greater focus on how head-worn wearables might fit into our daily lives would be a far more rewarding strategy.

The writing had been on the wall for the current incarnation of Glass for some time. Google’s three basecamps across the US had been quietly shuttered, and more obviously the executives – like Sergey Brin – who at one point had been inseparable from the wearable, started venturing out without it in place.

Google, meanwhile, damned Glass with the faintest of comment, failing to speak out in defense of the project when it became the poster-child for wearables’ intrusion on privacy and amid questions of whether persistent technology in the corner of your eye was more of a curse than a blessing. 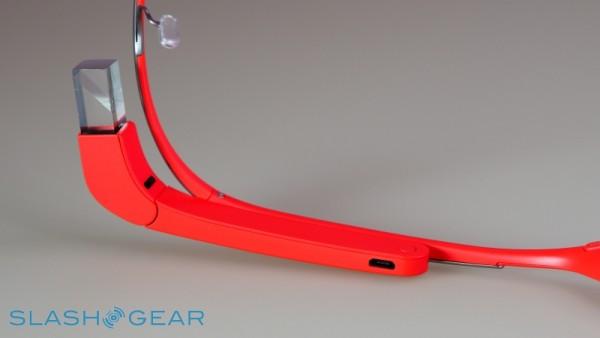 As of January 19th, Glass Explorer Edition sales will cease. It’s hardly overdue: the hardware inside was already looking fairly outdated back when Google first put Glass up for sale in 2013. That it clung so tenaciously to its $1,500 sticker price seemed increasingly like apathy, Google uninterested in driving demand and merely looking to work through its remaining stock so that it could finally shutter the project.

There’s no shortage of people keen to say Glass failed. Whether that’s true, I think, depends on if the lessons Google could have learned from the Explorer Program actually go on to shape a new version.

As I’ve written before, my own opinion on why Glass (as we know it) didn’t succeed is that Google took the easy route when it came to marketing. After the whiz-bang promo video, which over-promised on functionality, the actual Explorer Edition was billed as a wearable camera first and foremost.

For me, Glass’ value was to be the way it enhanced notifications. Just as a smartwatch can help triage alerts and updates from a phone, so a tiny, floating display in your peripheral vision could have helped deliver the growing number of notifications from our devices and the Internet of Things in a way that didn’t overload.

That never happened, though, and attention focused instead on whether a wearable camera with limited visual cues that it was active represented an intrusive step too far into our public lives.

So what could Glass v2 do to learn from the missteps of its predecessor? Ditching the camera would be a good start – are there really so many photo opportunities where pulling out your phone is so inconvenient? – not to mention slimming the design so that it’s less of a beacon that you’re a geek. 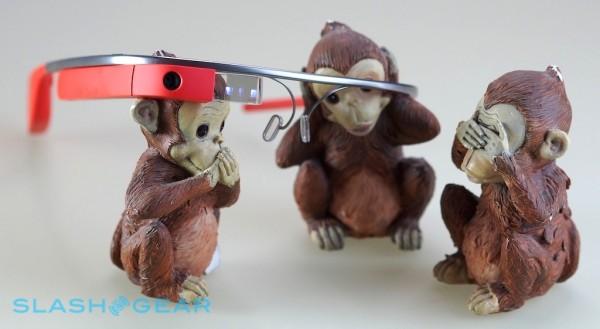 I think it’s telling that Nest‘s Tony Fadell has been put in charge of the project: just as I envisage Glass v2 being a window onto the digital world around us, that we can selectively dip into or ignore, so the Nest thermostat is a good example of a display you don’t have to look at in order to be getting value from the product it’s attached to.

Fadell also has a convincing track record, both in the smart home and previously from his work on the iPod. That’s important, because out from under the protective wing of Google[x], Glass will need to stand on its own feet.

As anybody who has found their favorite Google tool suddenly facing the axe in one of the company’s periodic culls, there’s little sentiment involved when it comes to dropping products that aren’t making money. Glass v1 was always a moonshot intending to figure out what role wearables could play; Glass v2 needs to learn from its mistakes, and do so fast, if it’s not to crash and burn permanently.