Google has launched Eddystone, a new open-source Bluetooth LE beacon platform which plays nicely with iOS, Android, and other OSes. Aiming to power a new age of location-based services, as well as give those responsible for managing a flock of Bluetooth beacons the tools to make sure they’re working properly, Eddystone arrives with two main features: telling mobile devices exactly where they are and what’s nearby, and linking a physical location with online data.

Key to that are two new APIs. First off there’s the Nearby API, available for Android and iOS: it will allow apps to spot nearby beacons and figure out some sort of environmental context, whether that be what bus stop is close by, or which store you’re walking past.

The second, Google’s Proximity Beacon API, will connect a semantic location – a place in physical space – with related data stored in the cloud. Google says that its own, existing location APIs – such as the Places API – will be progressively upgraded to integrate the Proximity Beacon API. 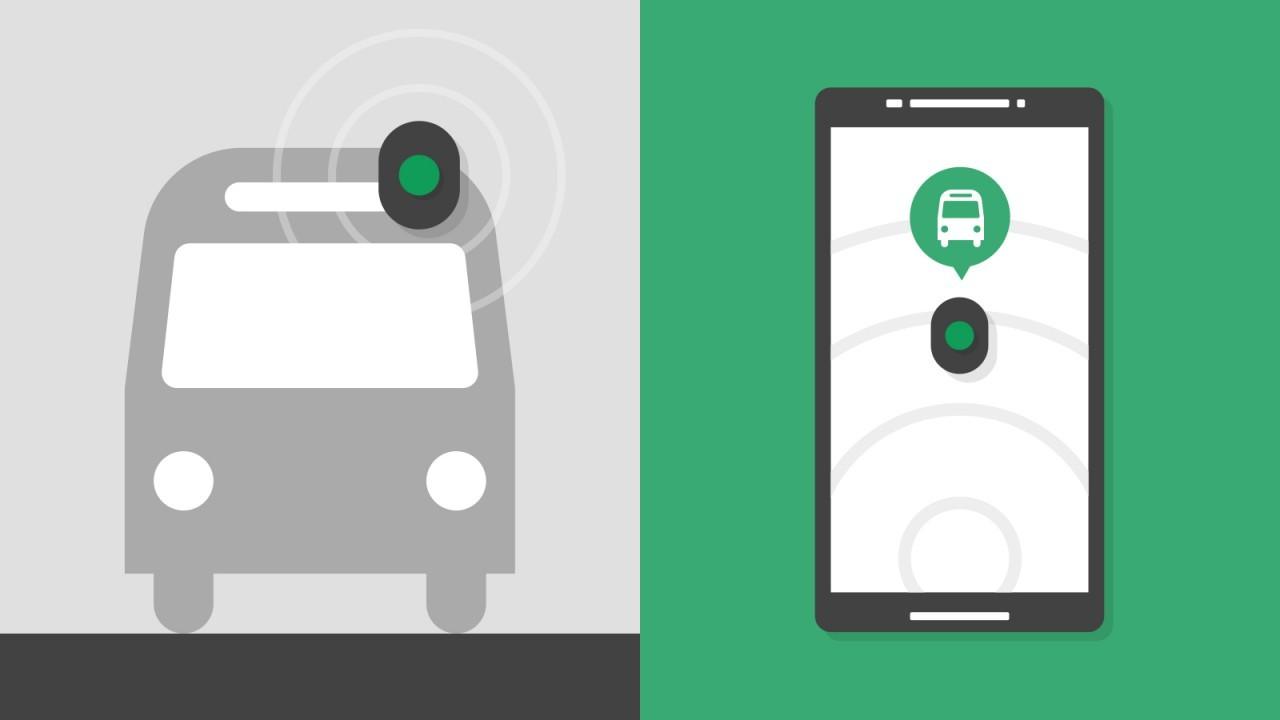 We’ve already begun to see some of Google’s services infiltrated with hyper-location-awareness courtesy of beacon technology. Earlier this year, for instance, the search giant rolled out transit notifications in Google Maps for Portland, showing more relevant timetables depending on where the user was standing.

Meanwhile, Google says, it’s working on updating Google Now to take into account beacons when the contextual engine is figuring out what cards to show. That way, restaurant information might be displayed when you’re actually sitting down to eat, or an airline gate when you’re in the terminal itself.

What Google won’t be doing is selling a single dongle to work with Eddystone. Instead, multiple manufacturers will have compatible hardware, and eventually Google plans a certification program. Estimote, Signal 360, Bluvision, and more are already offering low-power Bluetooth LE hardware that will work.

Each beacon will broadcast its identity so as to be recognized by other Bluetooth Smart devices. However, for security, Google also cooked up something it’s calling Ephemeral Identifiers (EIDs): frequently-changed IDs which can only be decoded by authorized devices. 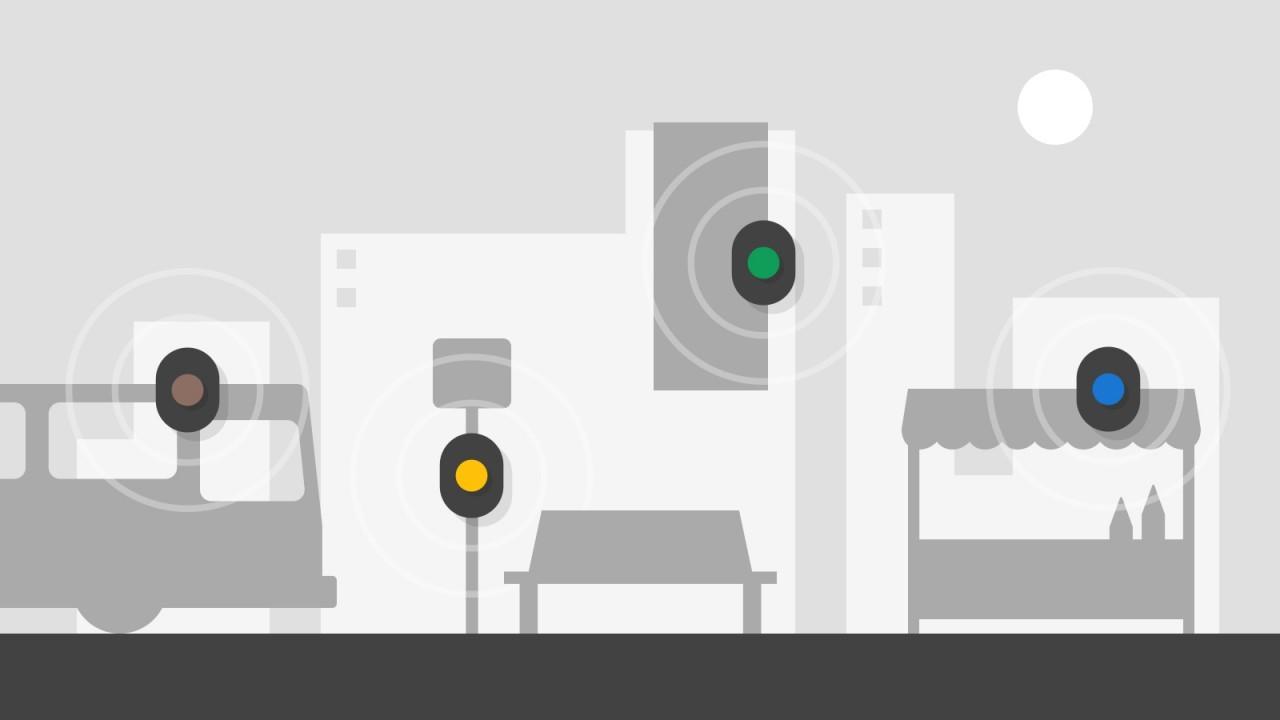 Using an EID, for instance, could allow a Bluetooth beacon on your keychain to only signal your phone, while not giving out its location to anybody else. Exactly how to implement EIDs will be shared in due course, Google says.

Meanwhile, for those responsible for beacon management, there’ll be tools to remotely track failing hardware, low battery status, and dongles that have been inadvertently moved from their correct position.

Google clearly isn’t the only company working on beacon technology: Apple’s iBeacon has already rolled out in Apple Stores, while Gimbal has been showing up in multiple places like the Super Bowl. Most recently, in June, Facebook offered businesses free Bluetooth beacons of its own.

All the same, Google’s heft, the fact that Eddystone is designed to co-exist rather than supplant other beacon tech in hardware, and the open-source license could well give it an edge.