Apple has detailed its specifications for iBeacon, its Bluetooth LE indoor location-based services platform, though exact details of the system are still locked down by the Cupertino firm’s demands for secrecy. The specifications have been released under NDA, BEEKn reports, though according to information from those familiar with them predominantly concern how iBeacon devices will be branded, not how they are technically different from other Bluetooth LE transmitters.

In order to bear that trademark, manufacturers will have to sign the NDA and register with the program, a process which is said to be free. In return, the manufacturers commit to building devices that broadcast Apple standard-compatible signals over Bluetooth LE.

That proviso means that, in theory at least, iBeacons shouldn’t necessarily be incompatible with other devices and platforms, such as Android. It’s good news for retailers, who will be looking to minimize the installation costs of a beacon network, and some of whom had feared that a proprietary system from Apple could have ended up demanding at least two concurrent systems be fitted in order to cater to others. 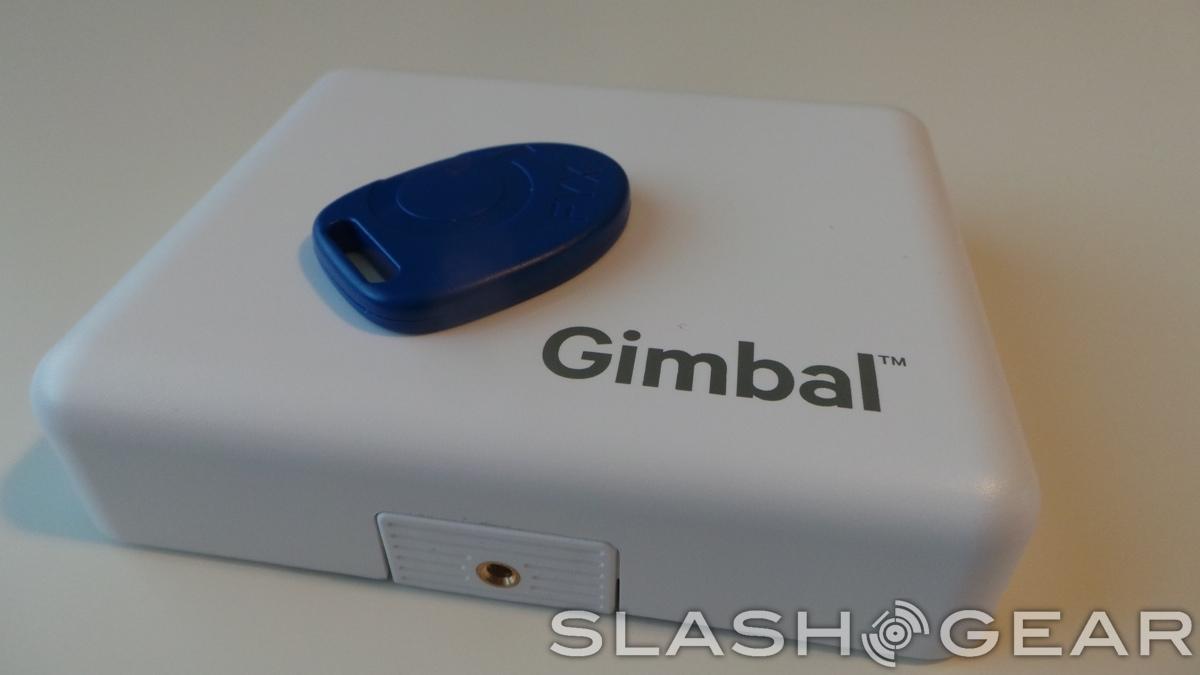 It’s also good news for companies like Qualcomm, whose iBeacon-compatible Gimbal system we tested out recently. In fact, Apple uses Gimbal for the iBeacon infrastructure in its own stores, but the same Bluetooth LE dongles will be able to communicate with other brands.

Although iBeacon is currently being used by Apple to guide shoppers around its stores and streamline the check-out process, the company has significantly broader ambitions for the technology. That includes feeding context-relevant information to patrons at sports stadiums, concerts, and museums, as well as advertising and more.