It’s clearly the week for big moves in virtual reality, with HTC losing its VP of Design to Google, where he will work on Google Daydream. That might sound like an unusual shift, but with Claude Zellweger responsible for not only the HTC Vive headset but the entire brand strategy and execution, he’s perfectly placed to help Google take Daydream mainstream. Meanwhile, his work on phones will also play a significant role.

As HTC’s VP of Design, Zellweger was also responsible for shepherding devices like the original HTC One to market. Although the exec had stepped back from phone design to focus on HTC’s virtual reality collaboration with Valve in more recent years, the original HTC One was instrumental in setting up the company’s design language over the past few years. 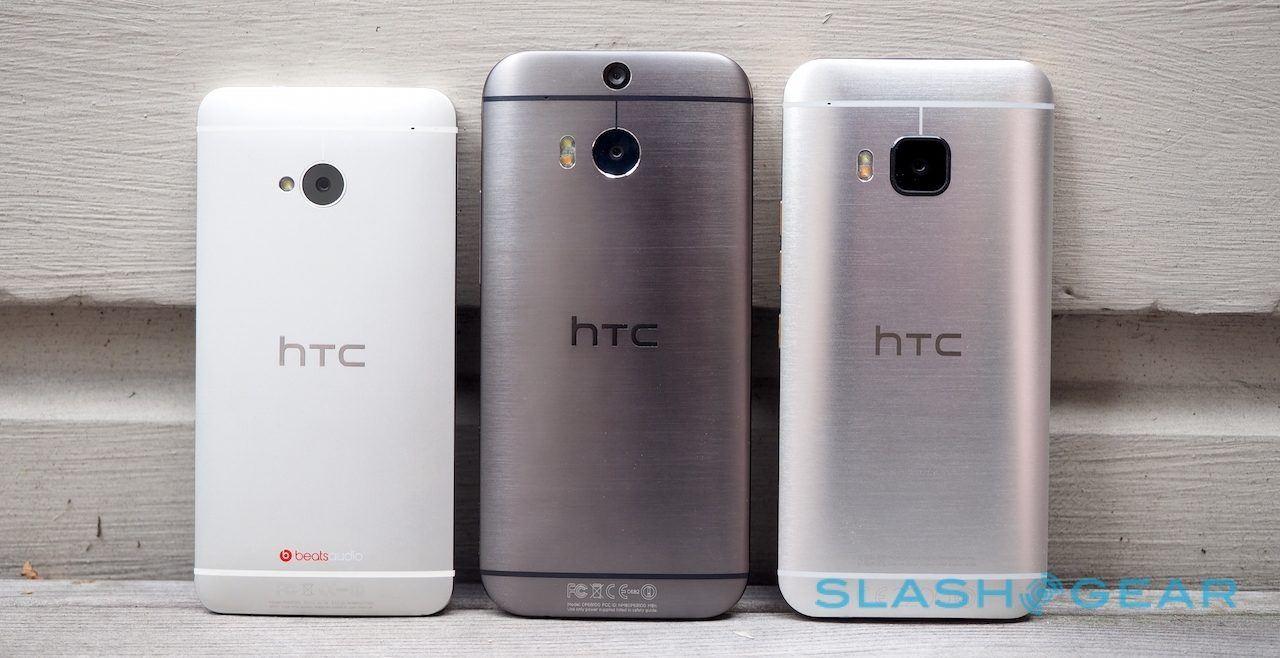 Given Daydream is a combination of phone and VR, that gives Zellweger a strong position to begin from. Unlike Vive, which is tethered to a gaming PC and has its own displays in the headset – plus a bevy of sensors which interact with “beacons” so that the user’s position in the room can be tracked – Daydream’s headset is more like a simple shell. An Android phone slots in at the front and provides the display, processing, and connectivity.

Google has a Daydream compliance standard which phone manufacturers can comply with in order to use their devices in that VR system, though it launched only with Pixel and Pixel XL support. That has gradually improved over the intervening months, with ZTE, Huawei and others joining the party earlier this month. Huawei has also promised a Daydream headset of its own.

Zellweger joined HTC back in 2008, when the phone company acquired his design agency One & Co. There, he had worked with brands like Nike, Facebook, Google, Microsoft, and Sony, along with business partner Scott Croyle. Croyle left HTC in 2014, setting up the Nextbit Robin smartphone project that had some success on crowdfunding sites.

It’s unclear at this stage who will replace Zellweger at HTC. A source speaking to Engadget suggests that, though the news of his departure only broke this week, Zellweger had actually left the company in July 2016. The exec’s LinkedIn profile still makes no mention of his new role at Google.

Meanwhile, only yesterday it was confirmed that former Xioami exec Hugo Barra had joined Facebook as VP of VR. Barra left Xiaomi earlier this month, citing a desire to move back to his native US. At the social network, CEO Mark Zuckerberg explained, he will be responsible for both Oculus’ virtual reality as well as VR and AR in general.

@vladsavov I am joining Google Daydream, so you can redirect your criticism:).