Gmail out in China: How much do you rely on one company?

This week Gmail is out in China. Most Google services have been disrupted in China since June. Google’s own traffic listing for Gmail in China shows the service dropping down to zero near the end of the 25th of December – it’s been at around a zero signal since then. Imagine if this happened in the United States. Even a disruption of an hour in the USA results in a news blast and a Twitter explosion – imagine if not only Gmail was out, but all Google services at once. 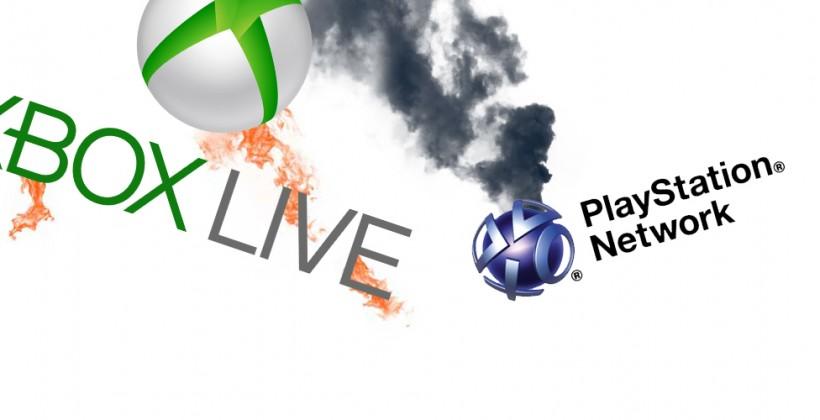 When Xbox Live goes down, the game Titanfall is entirely useless. If you have a brand new Xbox One bundled with Titanfall and Xbox Live is down, you’ll have nothing to do – no Netflix, no video, no games. No ability to download games and no ability to play the game you already own. 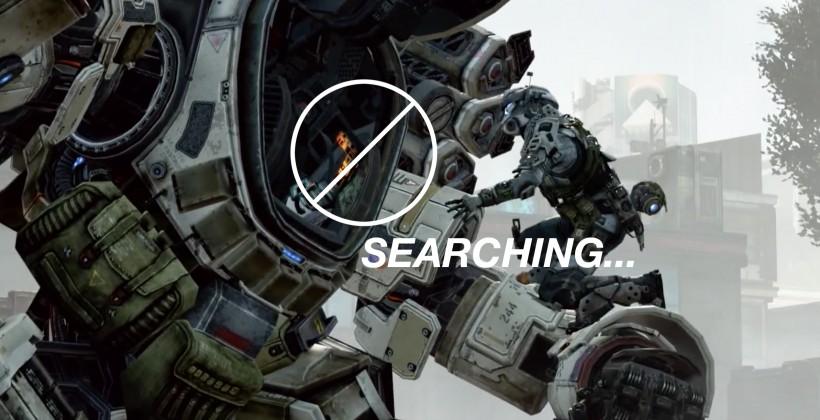 With the rise of Facebook Messenger, many users rely on Facebook for the entirety of their communication between friends and relatives. Imagine if Facebook went down for a week. 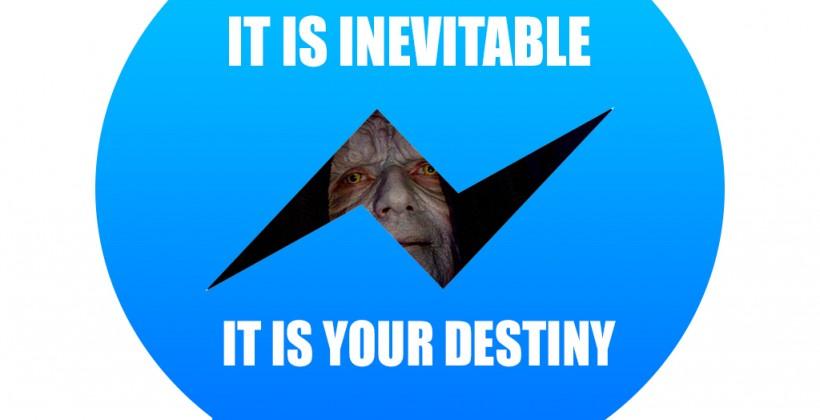 Imagine if all of Apple’s servers went out at once. It’d be an iPhone user’s nightmare. iMessage would be relegated to SMS (if you allow it). iCloud saves would be disabled. App updates and downloads would be disabled – as would Music and Media downloads. 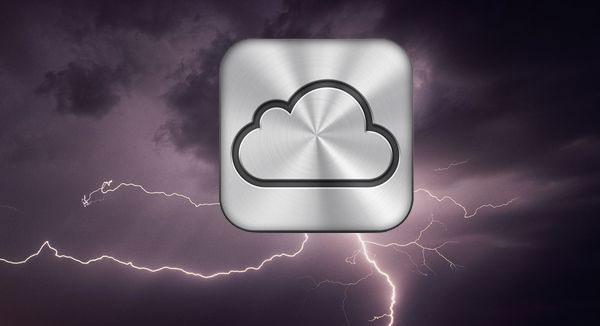 iTunes Radio would be offline – so would Apple Maps. You’d have to rely on what you already had OR download music and movies with 3rd party services, then side-load.

If Google were offline entirely, Android phones would become very difficult to use. No more of the following services means a smartphone essentially reduced to a dumb phone:

In the near future we’ll also be in trouble with smartphone-based payment systems as well – would that an entire brand’s server set were to go offline. Leaving the house without your wallet would once again become crippling. 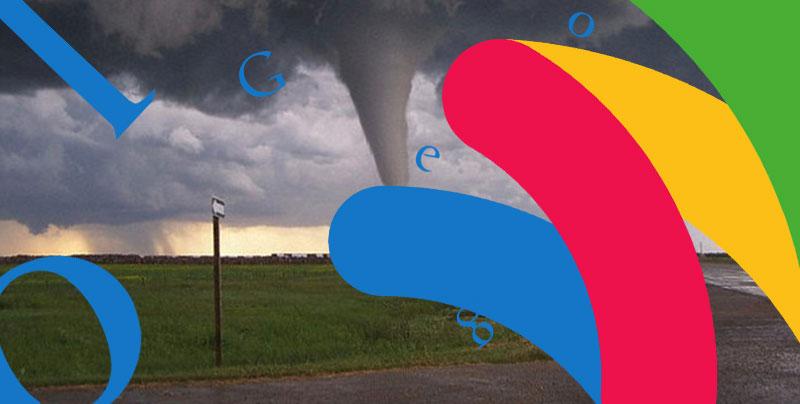 How much do you rely on one single company?

How important is it to your business or social life that one company stay online constantly?

Could any one company getting knocked offline then knock you out mentally?