NOTE: Also keep an eye out for the Facebook Color Scheme Scam this week – it is not your friend. 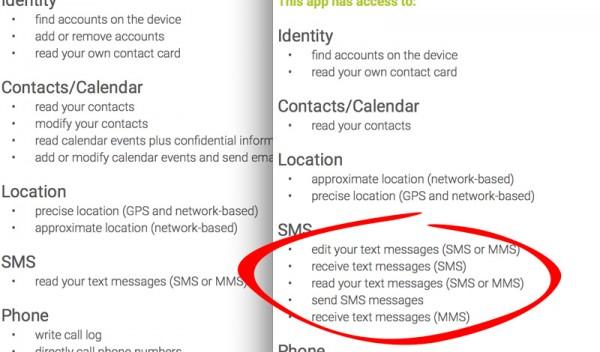 Once Facebook dropped Messenger abilities, permissions were dropped as well, moving over to the Messenger app.

But I don’t want another app!

Tough! Facebook provides a service that you’re paying for with your usage. If you don’t have to pay money, you are the product. The only way you’re going to affect change in this arena is to stop using Facebook and/or Facebook Messenger altogether.

Once you start using Facebook Messenger for a few days, then a few weeks, you’ll find that you won’t remember how it felt to use one app where you now use two.

Because it’s smart for Facebook. Facebook Messenger is a powerful force in and of itself – and it has been since they first split the app all the way back in the year 2011. They’re forcing the split now because they’ll eventually be able to leverage it as its own unit. 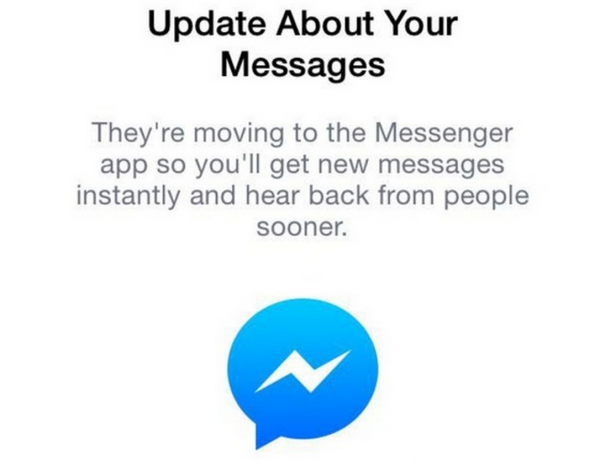 Remember AOL Instant Messenger? Remember how people used it well beyond the death of America Online itself? That’s what’s going on here. 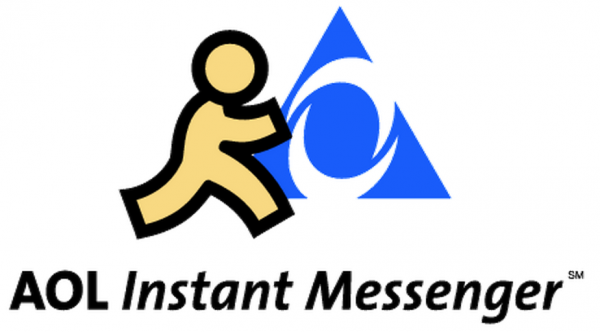 NOTE: AIM still exists. There’s even an app for it.

Not that Facebook is ever going to fade away the way AOL did, but there’s much more life in individual services than there is in the one, massive conglomerate.

But I hate Chat Heads!

You can turn off any and all features you like inside the Facebook app. Chat Heads pop up by default, but inside settings you can turn them off very, very easily. 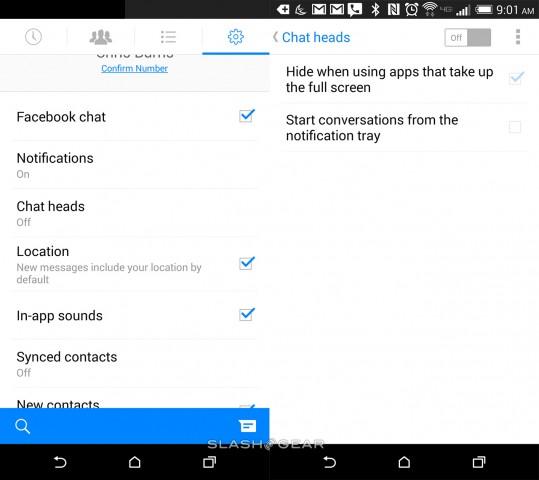 Above you’ll see the switch. Hit it and you’re done. It’s really that easy.

You don’t have a choice

Actually you DO have a choice, when it comes down to it. You can always access Facebook from your mobile web browser. You can go to facebook dot com or m.facebook.com for the “mobile” version of the website. From there you’ve got the whole Facebook experience just as you remember it. Now here’s a music video to help you understand the state of things. Preach, Weird Al, preach.