Unless you’ve been living under a rock – and if you are, we can’t blame you – you probably know the GMA T.50 is one hell of a supercar. Underneath that carbon-fiber body is a plethora of engineering feats unheard of in a modern hypercar. With that in mind, we’re expecting nothing less than bonkers in the newest GMA T.50 S Niki Lauda, Professor Gordon Murray’s tribute to racing legend, racing colleague, and dear friend Niki Lauda, who sadly passed away in his sleep in 2019. 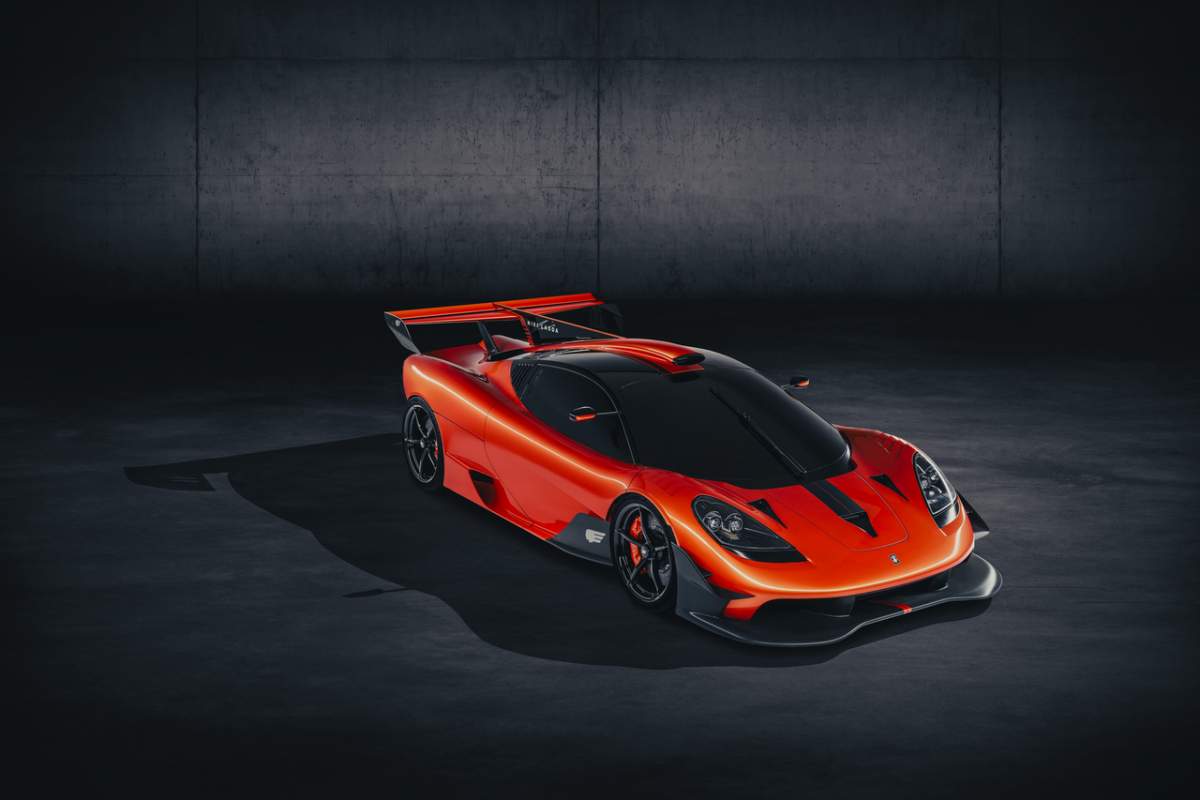 “The T.50 is the ultimate road-going supercar, but I always dreamed of taking it one step further, of building a version that will deliver an on-track driving experience like no other car in history,” continued Prof. Murray. It starts with a heavily-reworked version of the T.50’s naturally-aspirated 4.0-liter V12 engine. After removing the trick variable valve-timing system on top, Prof. Murray installed titanium inlet and exhaust valves, a racecar-style RAM air intake system connected to twelve throttle bodies, and a straight exhaust made from thinner-gauge Inconel lightweight alloy. 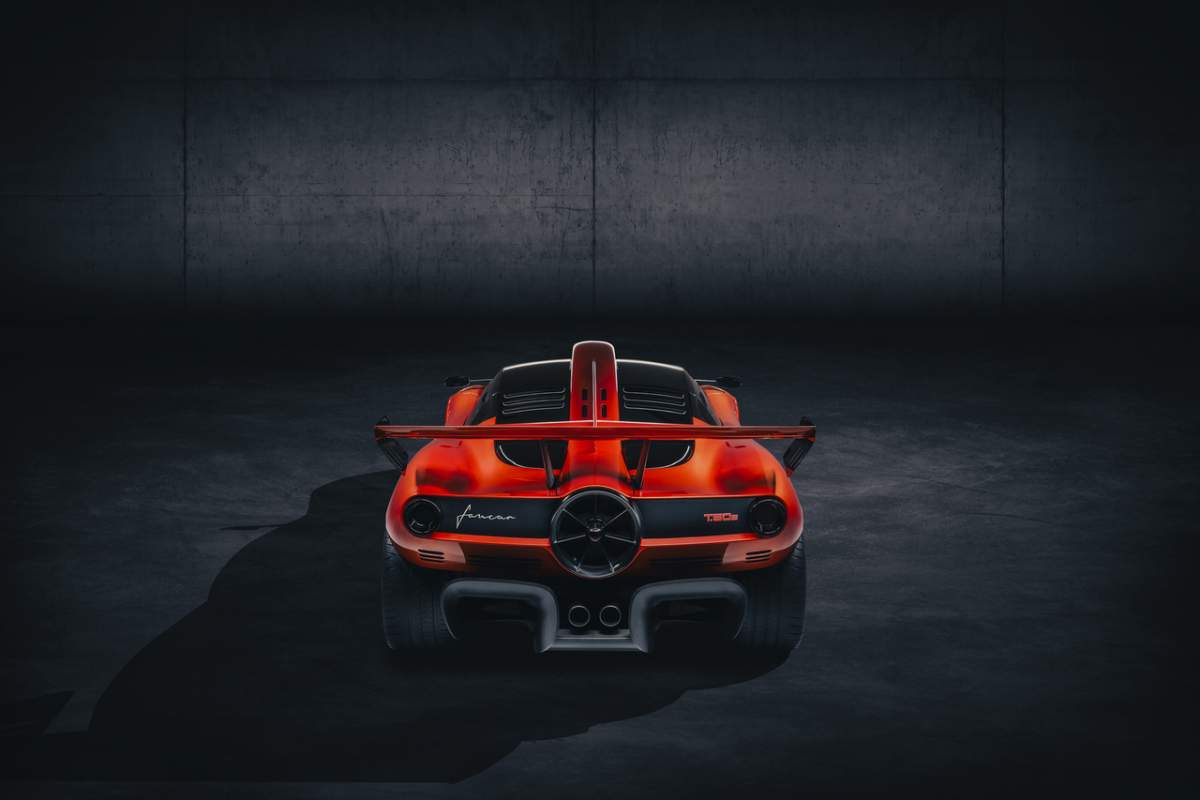 It didn’t stop there. The V12 has new cylinder heads with a higher 15:1 compression ratio. In a standard T.50, the V12 is pumping out 654 horsepower and 344 pound-feet of torque, spinning at close to 12,100 rpm. But in the T.50 S Niki Lauda, the performance-enhancing mods resulted in 725 horsepower and 357 pound-feet of torque, an 11-percent and four-percent improvement from before. 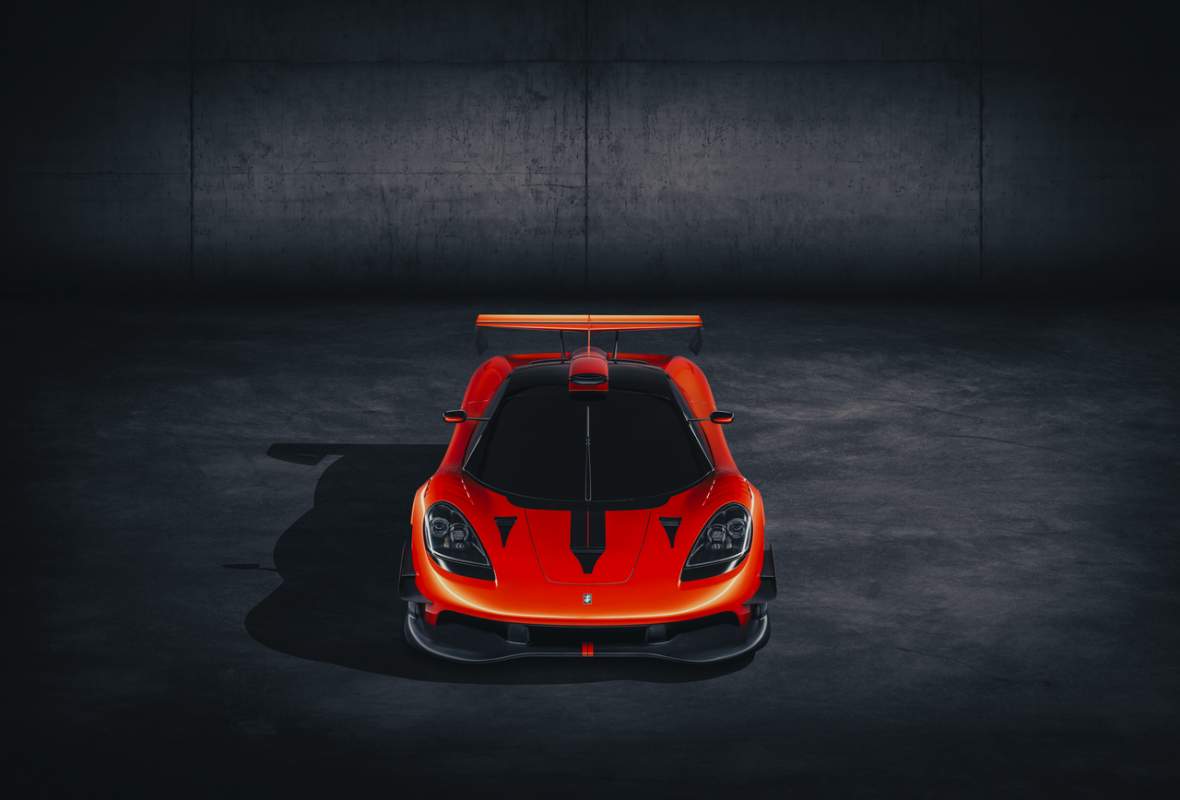 What’s more, the new V12 is 35 pounds lighter, tipping the scales at just 357 pounds. With more lightweight cylinder heads and deleted variable valve timing system, most of the weight savings on top of the engine resulted in a lower center of gravity. But unlike the T.50, the S Niki Lauda has an Xtrac six-speed paddle-shift gearbox replacing the previously standard six-speed manual stick. All 725 horsepower and 357 pound-feet of torque are sent exclusively to the rear wheels. 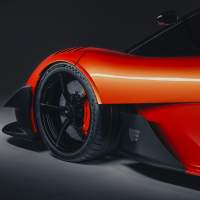 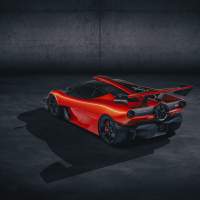 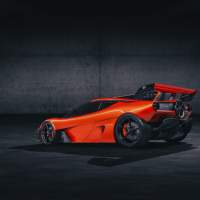 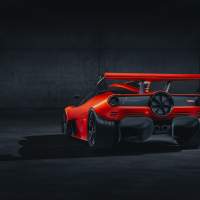 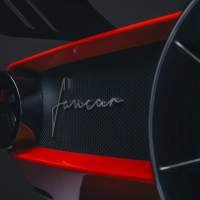 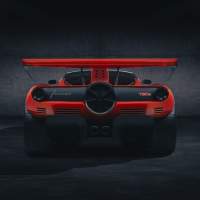 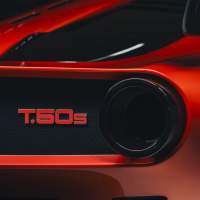 The recipe continues with ultra-lightweight carbon-fiber custom body panels using a different weaving and layering technique than in the T.50. It also has a bevy of aero-optimized appendages befitting a racing car, including a new front splitter with a frontal airfoil design, a massive tunnel of a rear diffuser, and an old-school dorsal fin that stretches from the roof to the Niki Lauda’s massive rear delta wing. Stretching close to six feet wide, the spoiler’s shape pays tribute to Lauda’s Branham BTG52 F1 race car from 1983. 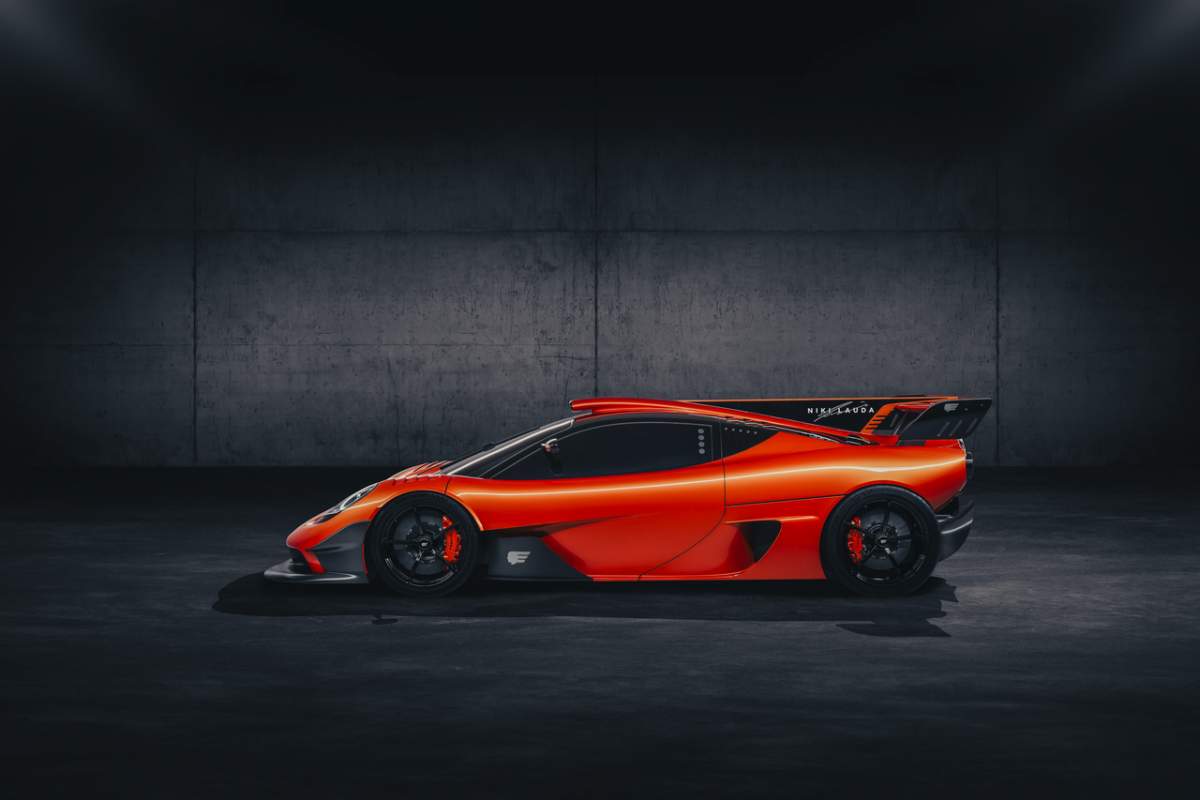 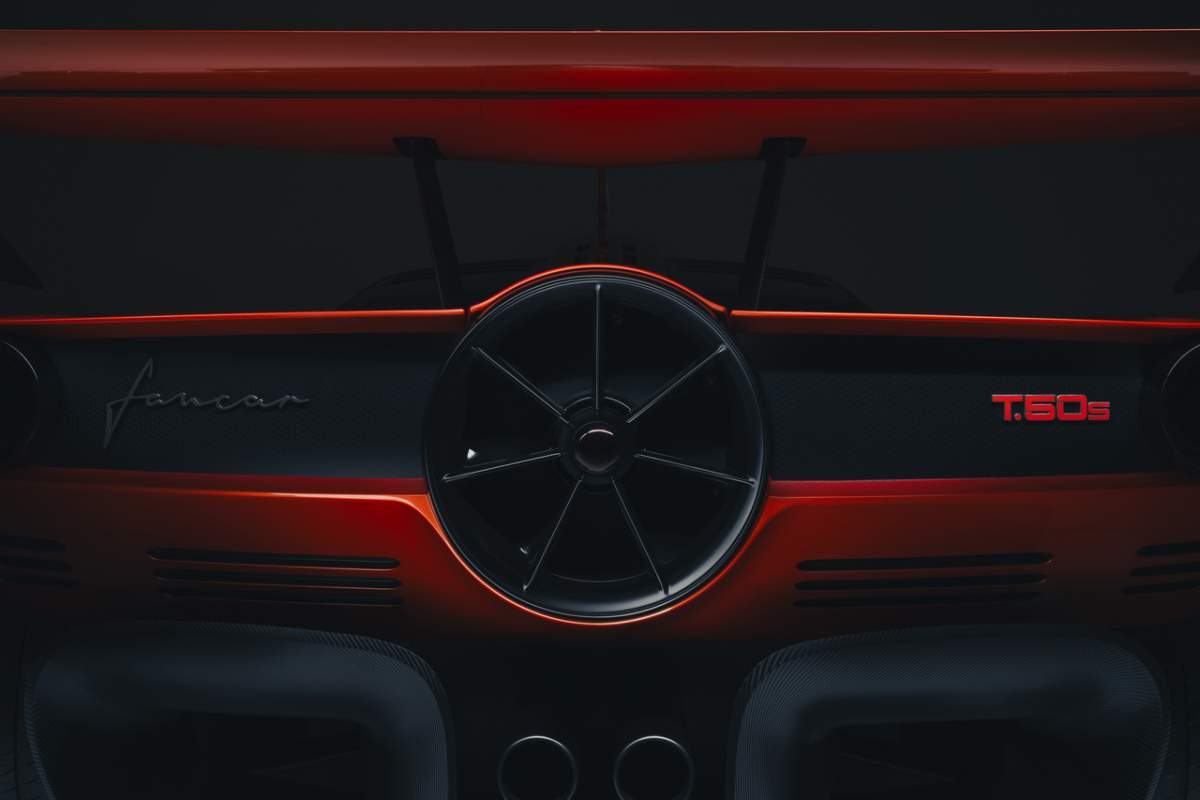 Unfortunately, Prof. Murray is apathetic in publishing speed numbers. “We had no interest in achieving the ultimate lap time or creating an over-tyred and over-donwforced spaceship at the expense of driver involvement because ultimately you have to possess an F1 driver’s level of skill and fitness to get the best out of them,” added Prof. Murray, which makes a lot of sense. 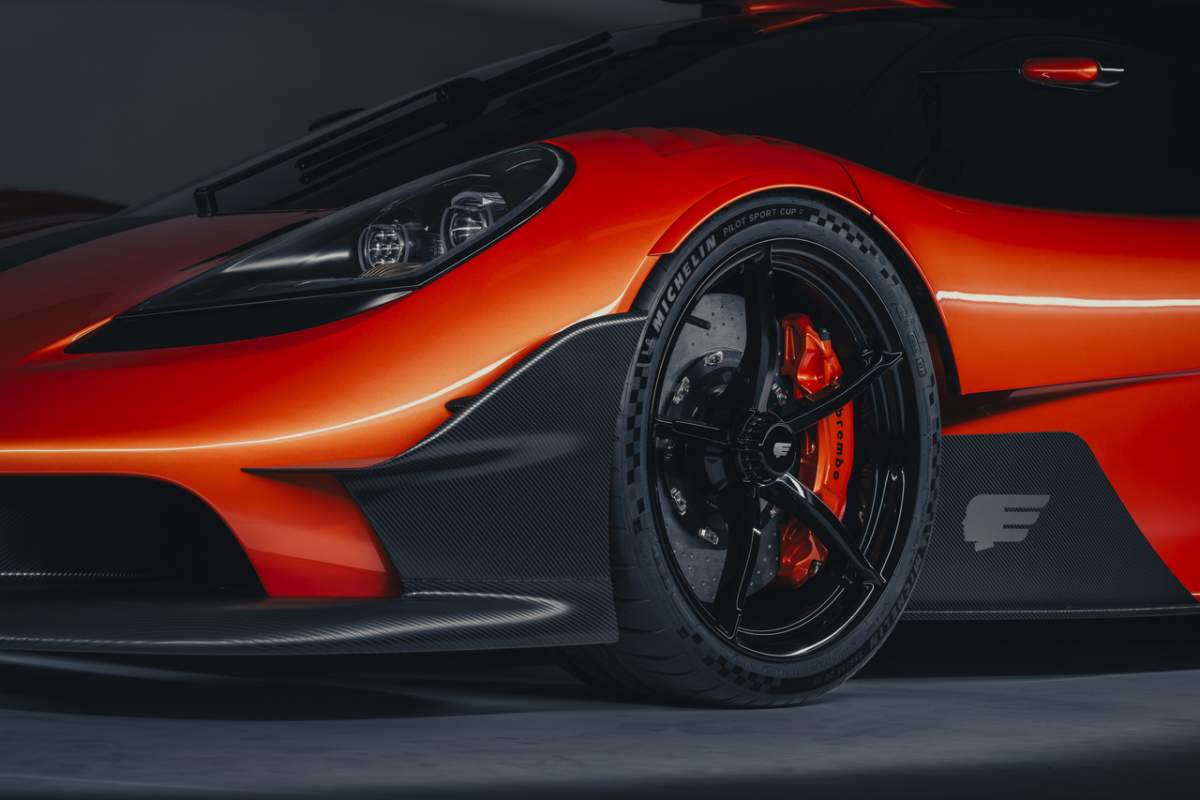 Instead, the Professor focused on accentuating the essentials of a race car. “I laid out some parameters to create the ultimate driver’s car and experience on track: a central driving position, a V12 engine just behind your ear revving to over 12,000 rpm, and a weight of under 900kg (1,984 pounds) with downforce limited to 1500 kg (3,306 pounds).” 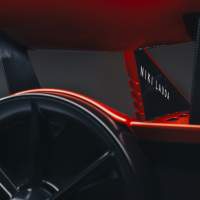 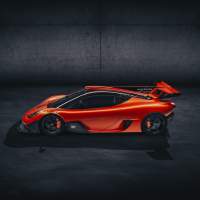 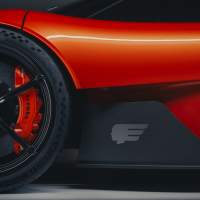 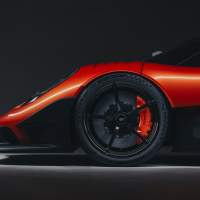 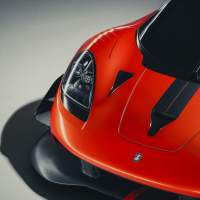 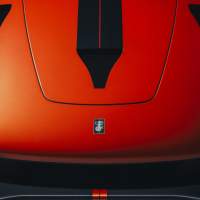 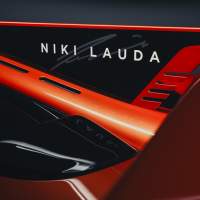 The newest GMA T.50 S Niki Lauda shares the same forged aluminum multilink suspension units from a standard T.50, albeit with a bespoke anti-roll bar, new coil springs, and shock absorbers. Additionally, Niki Lauda sits closer to the ground (3.4-inches lower in the front and 4.6-inches in the rear) for a meaner, more purposeful stance. Meanwhile, Niki Lauda has the same Brembo carbon-ceramic brakes as the T.50. 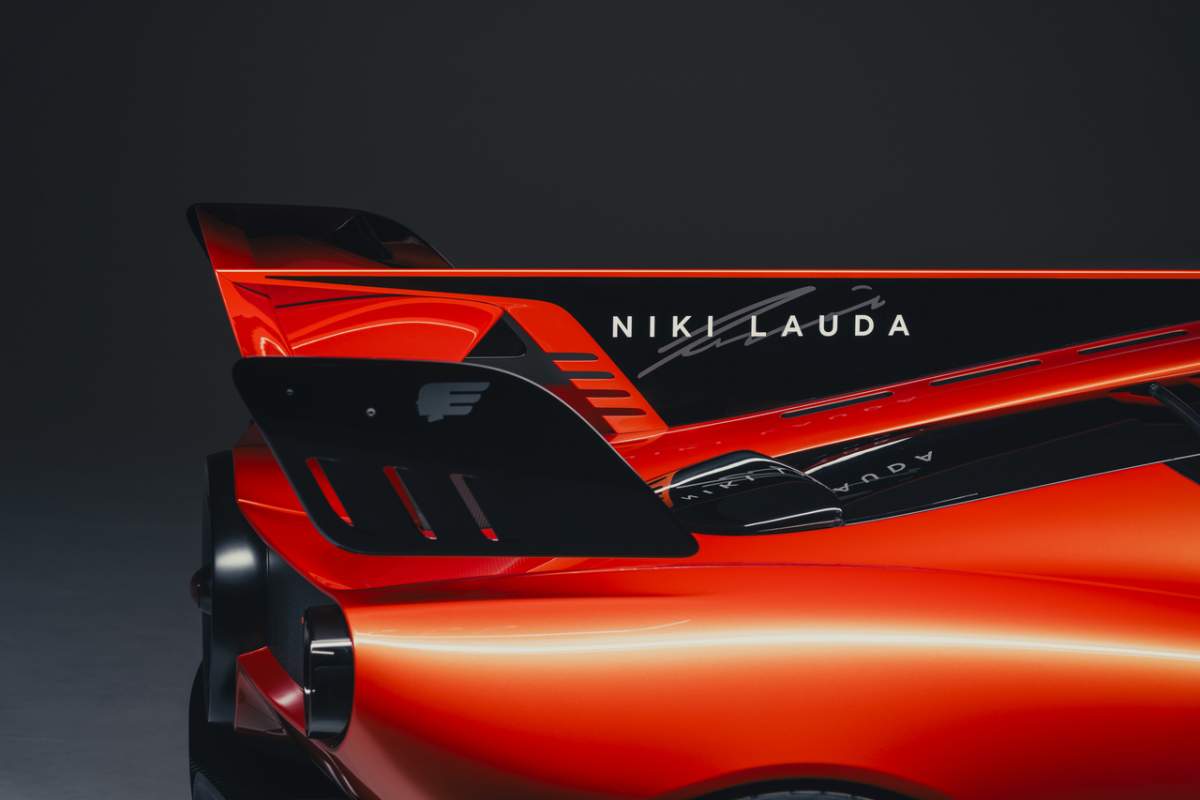 Gordon Murray Automotive (GMA) is only building 25 examples of the T.50 S Niki Lauda, with production starting at the end of 2021. Prices start at around $4.3-million before taxes, and each purchase includes a complete tool kit, jacks, refueling equipment, and the Trackspeed package. The latter consists of a track day experience with one of GMA’s test drivers and a complete technician’s training package. 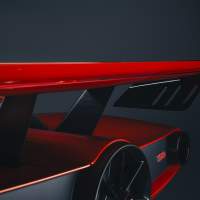 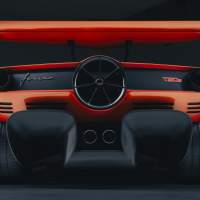 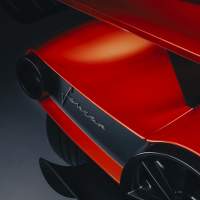 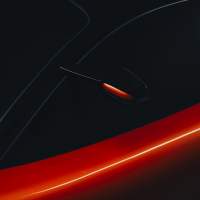 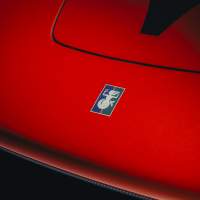 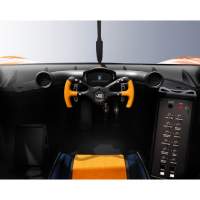 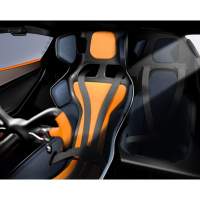