Genesis is getting ready to fill the conspicuous EV gap in its line-up, with plans to launch crossover electric vehicles in 2021 that tap parent automaker’s E-GMP architecture. The so-called Electric-Global Modular Platform is expected to underpin models from Hyundai, Kia, and Genesis, with Hyundai Motor Group Chairman Euisun Chung today confirming some details as to what’s set to show up in dealerships.

Now, it appears that the electric cars will be part of Genesis’ race to better compete in the growing SUV and crossover segment. It’s a category that the upstart luxury automaker had been absent from until recently, with the launch of the GV80 two- and three-row SUV. This coming year, Genesis will launch the 2022 GV70, a smaller crossover version.

Both borrow the dramatic style language of their G70, G80, and G90 sedan siblings. At the same time, they’ve also been markedly shy of embracing electrification. Unlike rival luxury marques, which have used hybrid technologies if not full electric drivetrains, Genesis has so far stuck to internal combustion. 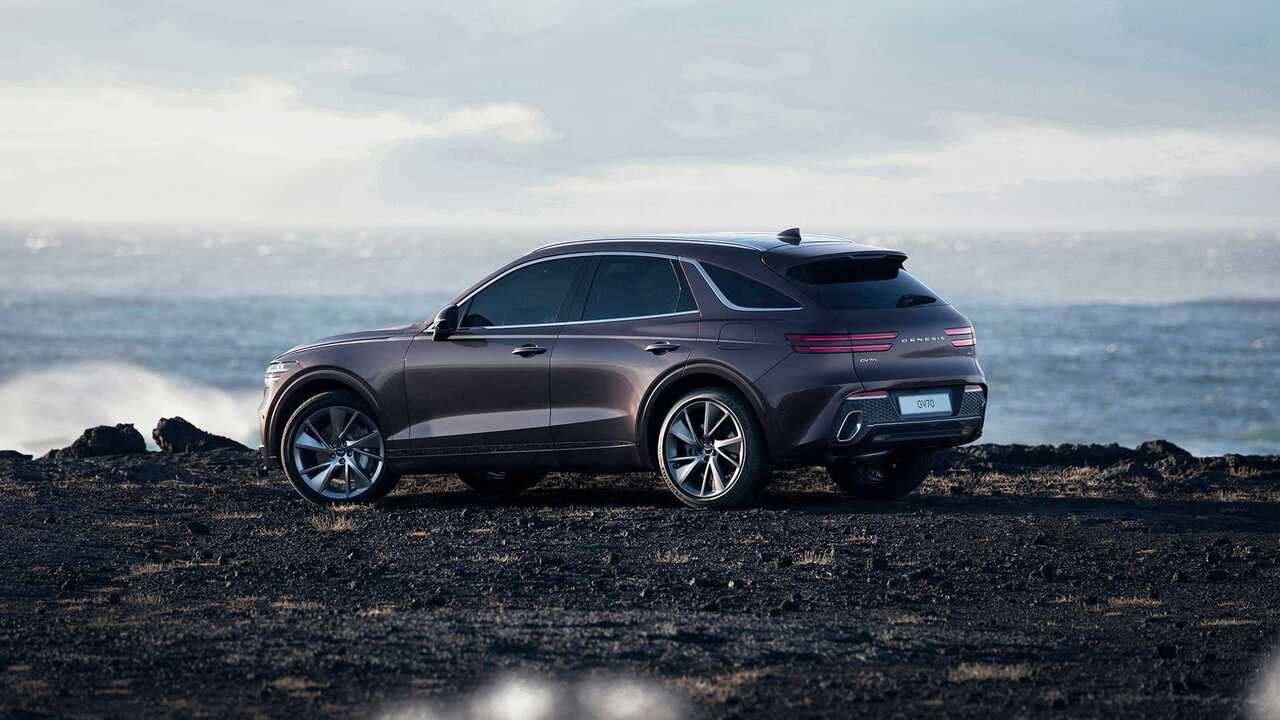 That’s set to change in 2021, and it sounds like there’ll be at least two Genesis electric crossovers to look forward to. It’s unclear if they’ll be BEV versions of the GV70 and GV80, or unique models in their own right, as Hyundai is doing with the IONIQ 5.

At its core, E-GMP uses an electric rear motor, a newly-designed EV transmission, and an inverter integrated into a single package. The battery pack is mounted in-between the axles, and will support bi-directional charging with both 400V and 800V capabilities. That means both the motor and inverter can handle both voltages, for broader charger support and – with a compatible power source – charging rates of up to 80-percent ini 18 minutes. Hyundai has said that it expects E-GMP based vehicles to potentially be capable of more than 310 miles on a charge, albeit on the WLTP test cycle rather than the US EPA’s. 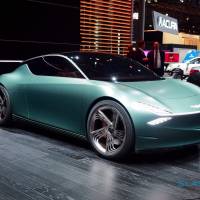 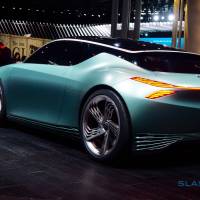 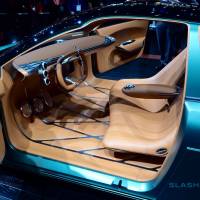 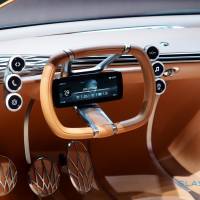 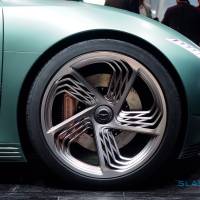 While it may not have launched an EV commercially, Genesis hasn’t been shy about teasing what such a vehicle could be. The Mint concept of 2019, for example, explored the potential for a compact, all-electric vehicle intended for urban exploration. It borrowed cues from the Essentia Concept unveiled the year before, a seductive two-door GT that dabbled in 3D printing and other atypical manufacturing possibilities.