“Today, our front-wheel driven Hyundai and Kia BEVs are already among the most efficient ones in their segments,” said Albert Biermann, President and Head of R&D Division for Hyundai Motor Group. “With our rear-wheel driven based E-GMP, we are extending our technological leadership into segments where customers demand excellent driving dynamics and outstanding efficiency.”

Hyundai’s E-GMP is designed exclusively for electric vehicles. Back in August, the carmaker has relaunched the Ioniq as a standalone EV brand, with the aim of debuting three new Ioniq electric cars in the next four years.

And unlike earlier Hyundai EV models with a front-wheel-drive orientation, E-GMP signifies the arrival of rear-wheel-drive (and AWD) EVs with better performance.

“Our BEV lineup will evolve and be strengthened by this innovative new platform,” said Fayez Abdul Rahman, Senior Vice President of Vehicle Architecture Development Center for Hyundai Motor Group. “E-GMP is the culmination of years of research and development and brings together our most cutting-edge technologies.”

According to Hyundai, E-GMP allows for rapid and flexible development of new vehicles across all segments, from sedans to SUVs and crossovers. Of course, high-performance EVs are part of the equation, too, and Hyundai claims future performance models can go to 60 mph in 3.5-seconds and a top speed of around 162 mph. 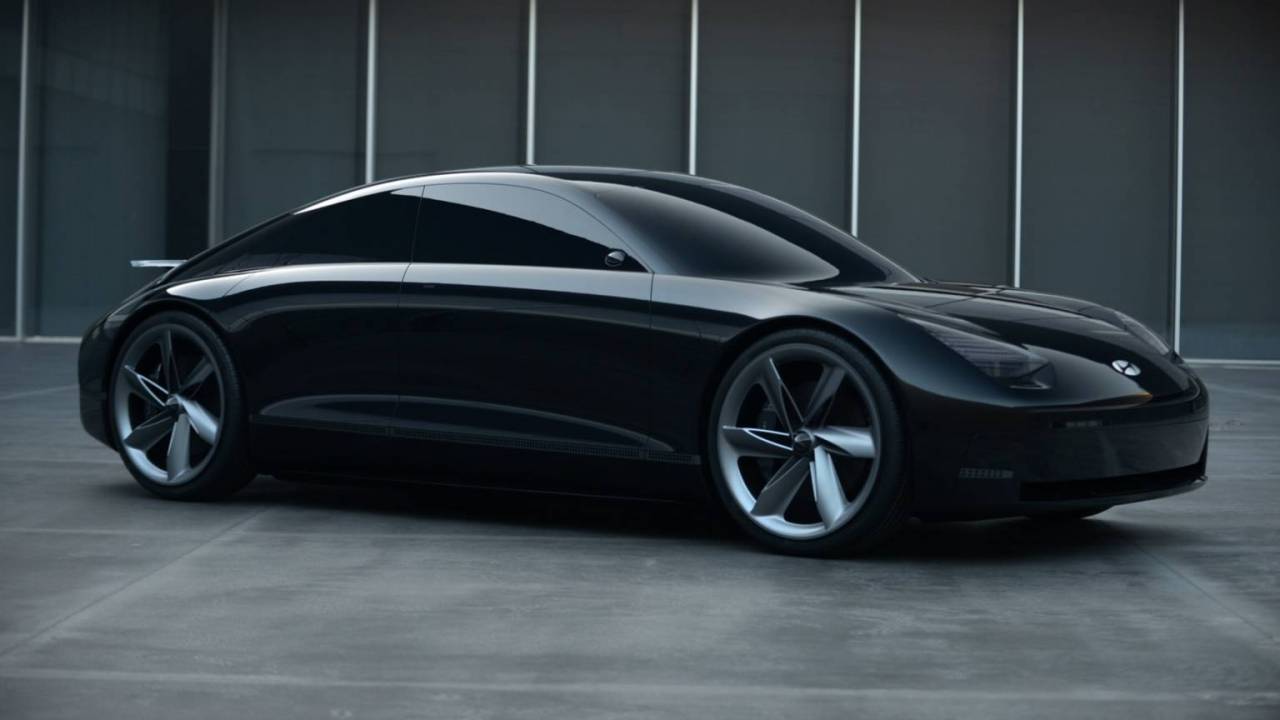 Hyundai’s E-GMP includes a new power electric system consisting of a powerful electric motor, a new EV transmission, and an inverter integrated into a single, compact package. Meanwhile, the battery pack is mounted between the front and rear axle. Hyundai said its battery pack is lighter and has 10-percent more energy density than existing EV battery technology. 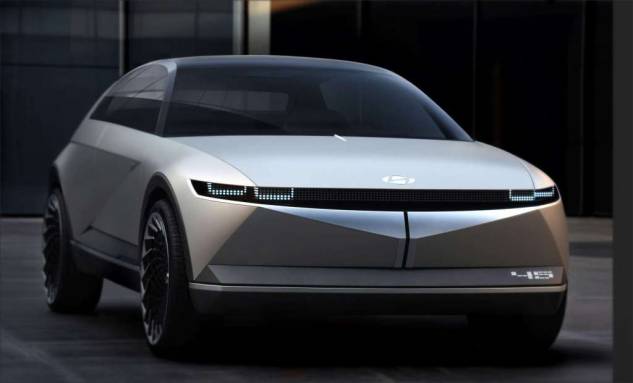 E-GMP will also have a bi-directional charging system supporting both 800V and 400V electrical architectures. This patented multi-charging system is a critical first and allows for faster and more stable charging, all without messing with complicated adapters. Hyundai has recently invested in IONITY, Europe’s largest high-power charging network, with plans of increasing the number of charging stations from 298 to 400 by 2022. 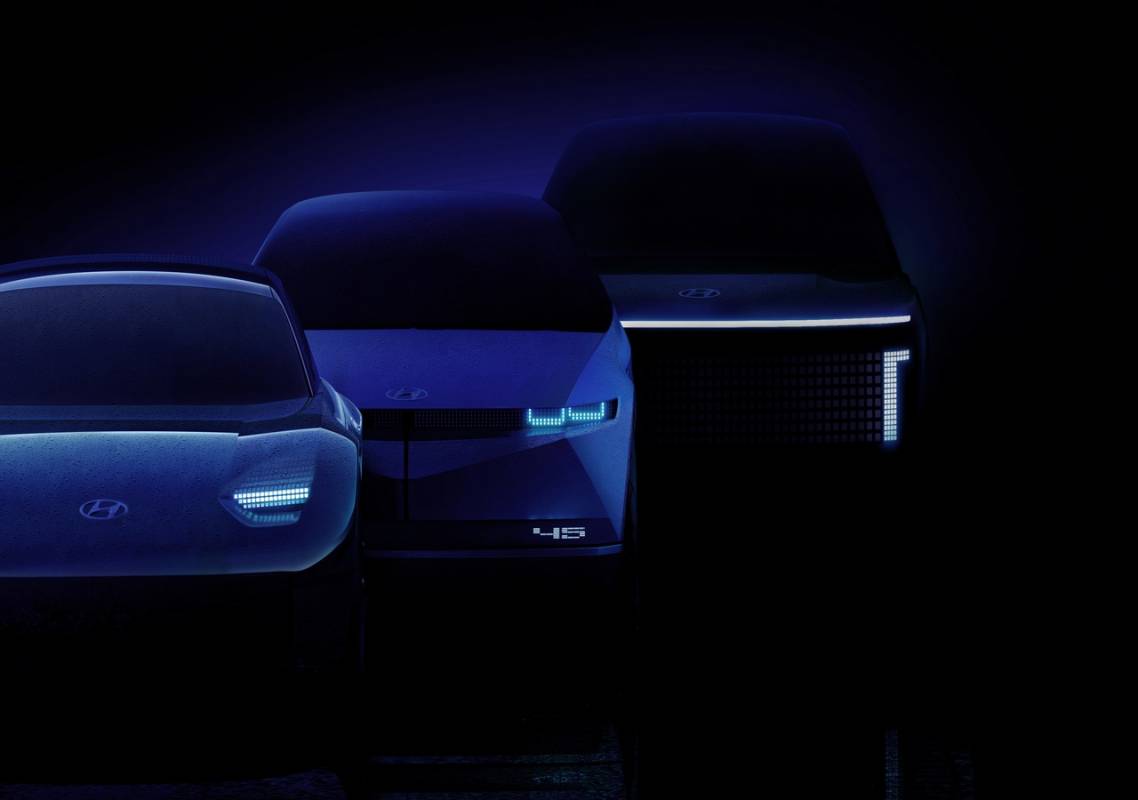 Our first taste of E-GMP will arrive next year with the new Ioniq 5, a wedge-shaped crossover based on the 45 Concept. Meanwhile, the Ioniq 6 sport-luxury sedan will debut in 2022. Based on the Hyundai Prophecy Concept, the Ioniq 6 will bang heads with the Audi e-tron GT, Tesla Model S, and Porsche Taycan.

Finally, Ioniq 7 is also in the pipelines. It’s a large, all-electric SUV due to arrive in 2024. Hyundai plans to sell more than 1 million BEVs (battery-electric and hybrid vehicles combined) by 2025, and E-GMP will help make it a reality.