The beginning of our Samsung Galaxy S9 journey begins here, with tips of an early release. This device has been tipped more than once to be appearing first in January of 2018. Because of this, there’s quite a bit we can piece together with regard to components available and technology on the market in time for a new phone. We can make a rather educated set of analyzations for a full spec sheet right this minute.

In past years, Samsung’s revealed their standard Galaxy S line at or around Mobile World Congress. If Samsung does this again, they’ll be set on or around February 25th, 2018. If that’s true, it wouldn’t be surprising to find them launch the phone on March 23rd, 2018.

Leaks earlier this month indicate Samsung may give a teaser for the Galaxy S9 at an event in January. If they were to show the device at CES, for example, it’d be shocking to find them hold the full event release until February 25th. As such, a January reveal likely puts the release date somewhere inside February instead.

The following set of specs is based on several sources of information. One is a set of tips and rumors that’ve popped up over the last several weeks. Additional bits of info are inserted based on precedent and educated analysis.

Seem sort of familiar so far? It should. These specs are almost identical to those that come with the Galaxy S8 and Galaxy S8 Plus. The big differences are going to quite likely be in data speed and cameras. 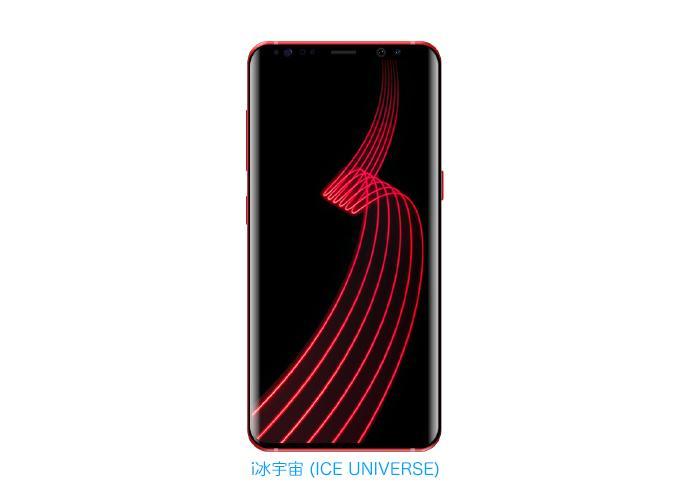 There’s word that Samsung tried to implement a display-embedded fingerprint scanner on the Galaxy S9. There’ve also been reports that the company’s abandoned efforts to make said technology work in time for the Galaxy S9, but may bring the tech to the Galaxy Note 9 later in the year.

Based on the last several launches, we can safely assume we’ve got a basic grip on what Samsung will do for colors. The Galaxy S8 was released with colors similar to the following setup. It’d be odd (but welcome) to see Samsung change it up:

Note that none of the information presented here is entirely official. Samsung will have a special event to reveal the entirety of the details for this phone within the first several months of the year 2018. At that time we’ll know the full extent of the details, top to bottom.