Samsung may not be quite ready to show us the new Galaxy Note 20, but that hasn’t stopped the upcoming phablet flagship from already breaking cover as it wriggles its way through regulators. Expected to be the headline at Unpacked 2020 – the virtual launch being held on August 5 – all signs are pointing to a rapid release for the Note 20 after that.

Samsung has a fairly solid track record of that in recent years, minimizing the delay between its new devices being announced and then them hitting store shelves. In order to do that, of course, there are plenty of moving parts that the company needs to get in place. 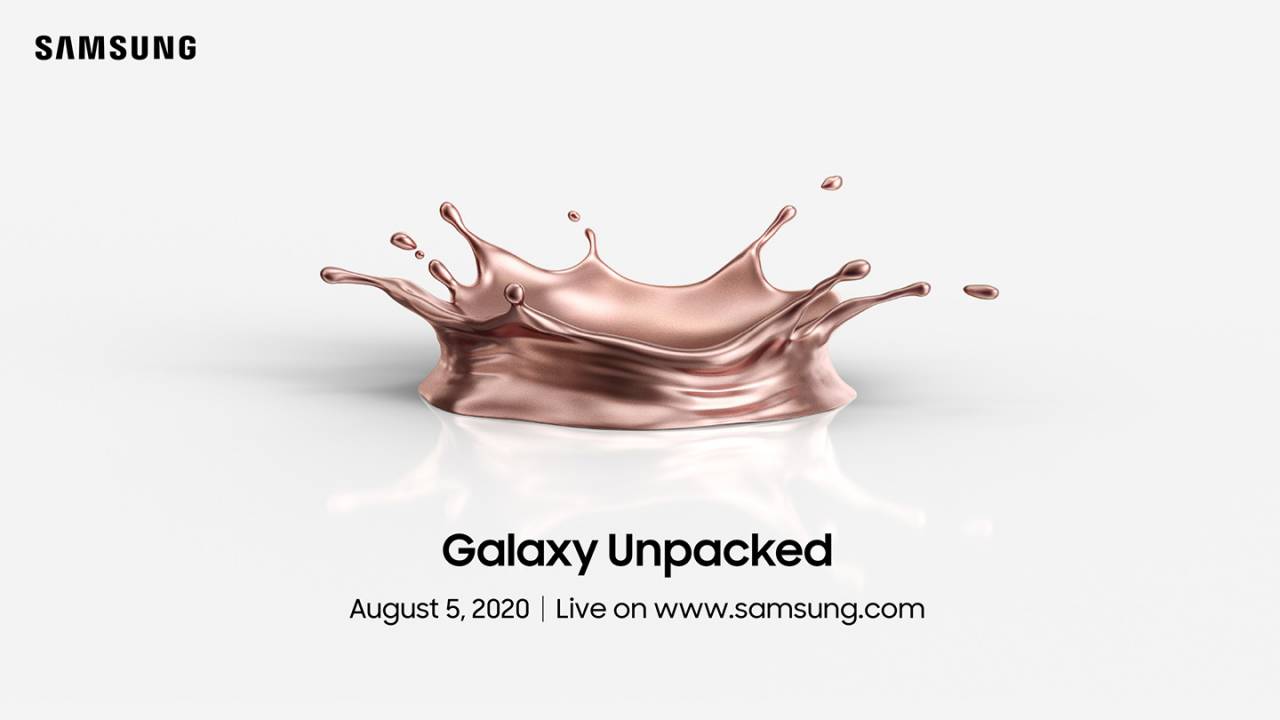 Arguably the biggest is approval by regulators in different countries, without which the Note 20 won’t be able to land at retail. Because of that, Samsung needs to push its phones through the US FCC and other regulators, and in the process we inevitably see some tidbits emerge in advance of the official reveal. That’s just what has happened this week.

First, the Galaxy Note 20 Ultra was spotted at the FCC. In fact, two models of the smartphone were caught in testing, the SM-N985F and SM-N986B, each in single- and dual-SIM variants. The key difference is 5G. 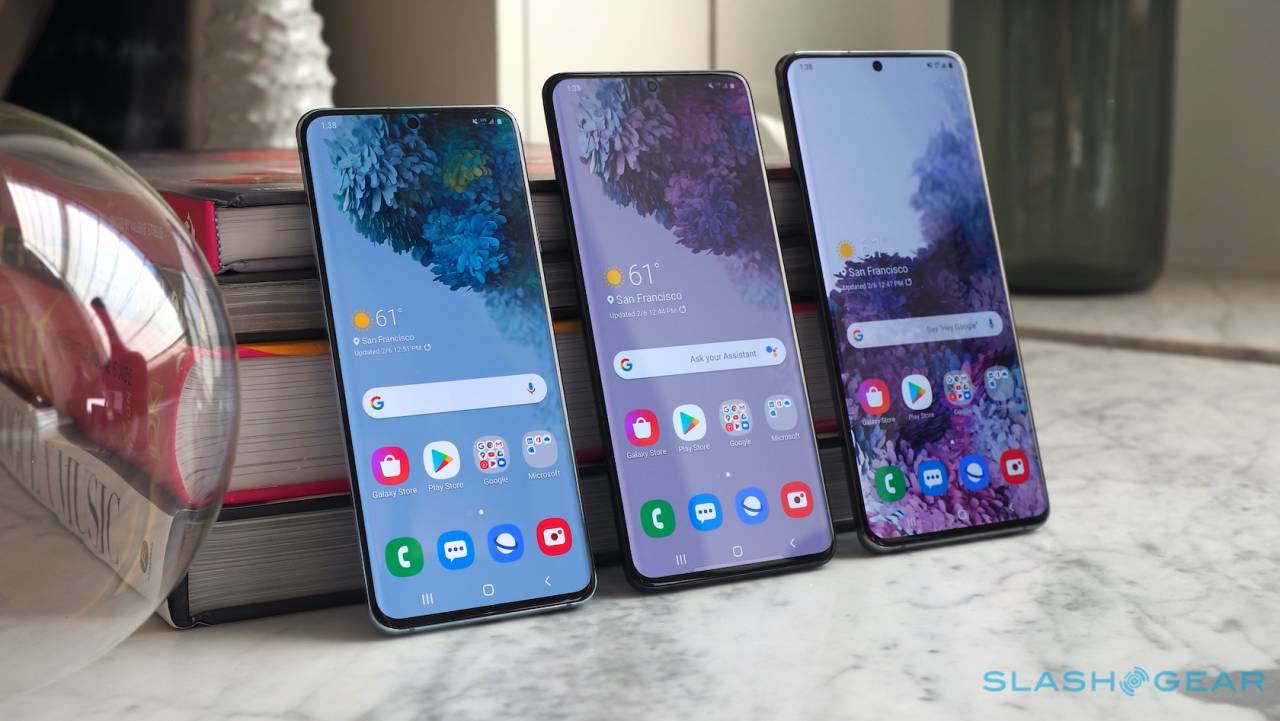 All Galaxy S20 handsets support 5G, at least in the US, with Samsung recently adding Verizon mmWave support to the most affordable of the range. However not every location necessarily has the 5G infrastructure to take advantage of that, and so Samsung is seemingly lining up different versions that have 5G either enabled or disabled.

The Galaxy Note 20 and Galaxy Note 20 Ultra offered in the US will use the Snapdragon 865+ that Qualcomm recently announced, and the company’s Snapdragon X55M, SamMobile reports. However in certain locations the 5G will be turned off, so that the phone will top out at LTE. At least, that’s what’s suggested by the recently-spotted FCC certification test report for the phones.

After that came a different version, meanwhile. The Galaxy Note 20 5G SM-N981B also got its Federal Communications Commission test approval recently, SamMobile reports, and is believed to be the international model of the phone. 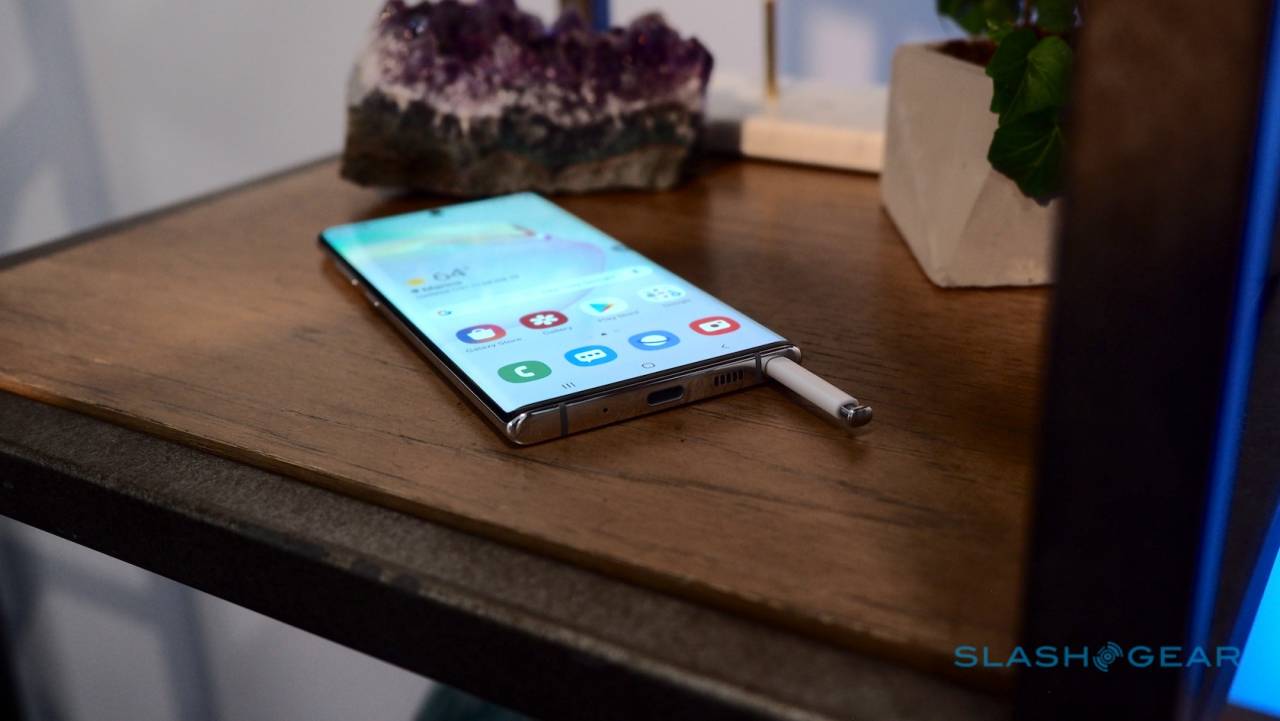 That test report confirmed it’ll be 161 x 75.2 mm in size, but doesn’t tell us the one thing potential owners outside of the US have been waiting to discover: exactly which Exynos processor Samsung will use. While Qualcomm’s new chipset will be at the heart of the US model, other regions will get one of Samsung’s own chipsets. It’s unclear, though, whether that’ll be the existing Exynos 990 as found in the Galaxy S20, or a newer Exynos 992 with some mild tweaks along the way.

There’s not long to wait to find out for sure, and of course a few weeks remaining for leaks to fill in the gaps even if Samsung isn’t quite ready to spill the chipset beans. Meanwhile, the Note 20 is believed to be the biggest news at Unpacked 2020, with Samsung said to have delayed the new Galaxy Z Fold 2 until later in the year.