Samsung’s Galaxy S20 5G UW is headed to Verizon’s 5G network on June 4, the carrier has confirmed, supporting both mmWave and sub-6 for the maximum speeds. Although all versions of Samsung’s Galaxy S20 series supported 5G out of the box this year, the type of 5G networks they could use actually varied by device.

That’s because the type of 5G each US carrier has deployed varies right now. In Verizon’s case, it’s using both ultra wideband 5G and low-band 5G. Problem was, at launch, only the two larger – and thus more expensive – Galaxy S20 Ultra 5G and Galaxy S20+ 5G supported both of those.

If you wanted the smallest, and most affordable Galaxy S20 5G, however, you’d need to look to a different network. It lacked mmWave 5G, having only a sub-6 5G radio, and so Verizon opted not to include it in its range so as to minimize confusion down the line. Later on, we were promised, that would change, and now we know when exactly. 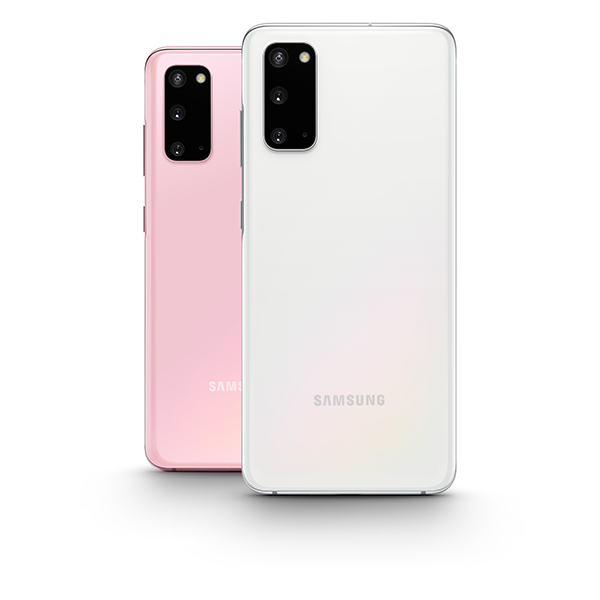 Verizon will be offering it in an exclusive Cloud White finish. Shipments – and in-store availability – will arrive on June 4.

Whether it’s worth your while will depend where you live or frequently travel to. Although 5G Ultra Wideband is fast, there’s no denying that, it’s also relatively sparse in its coverage. Just select parts of a short list of cities actually have mmWave service, a side-effect of it being expensive to roll-out.

In contrast, sub-6 5G is far more prevalent. The downside is that it’s nowhere near as fast as its mmWave counterpart.

Other than the 5G radio change, the Galaxy S20 5G UW is the same as the phone we’ve already seen. That means an Infinity-O AMOLED screen with a 120Hz refresh rate and an ultrasonic fingerprint sensor embedded, a 64-megapixel camera with 30x Space Zoom on the back, and 8K video recording.

Verizon will be supplying it with a 25W wired fast charger, to charge up the 4,000 mAh battery.