Ford’s all-electric F-150 will be launched within the next two years, the automaker has confirmed today, part of a big push into EVs that also see it partner with Volkswagen on further electrification. Teased for some time now, the F-150 EV will go beyond the hybrid version of the best-selling pickup truck we’re expecting to see revealed soon, and switch to an entirely electric drivetrain.

It’s a big move for Ford, and a potentially risky one. The F-150 is a perennial sales success for the automaker, long the best-selling vehicle in the US, and expectations from the workhorse are high. First, Ford will show the next-generation F-150 on June 25, expected to bring with it new connectivity and technology features. 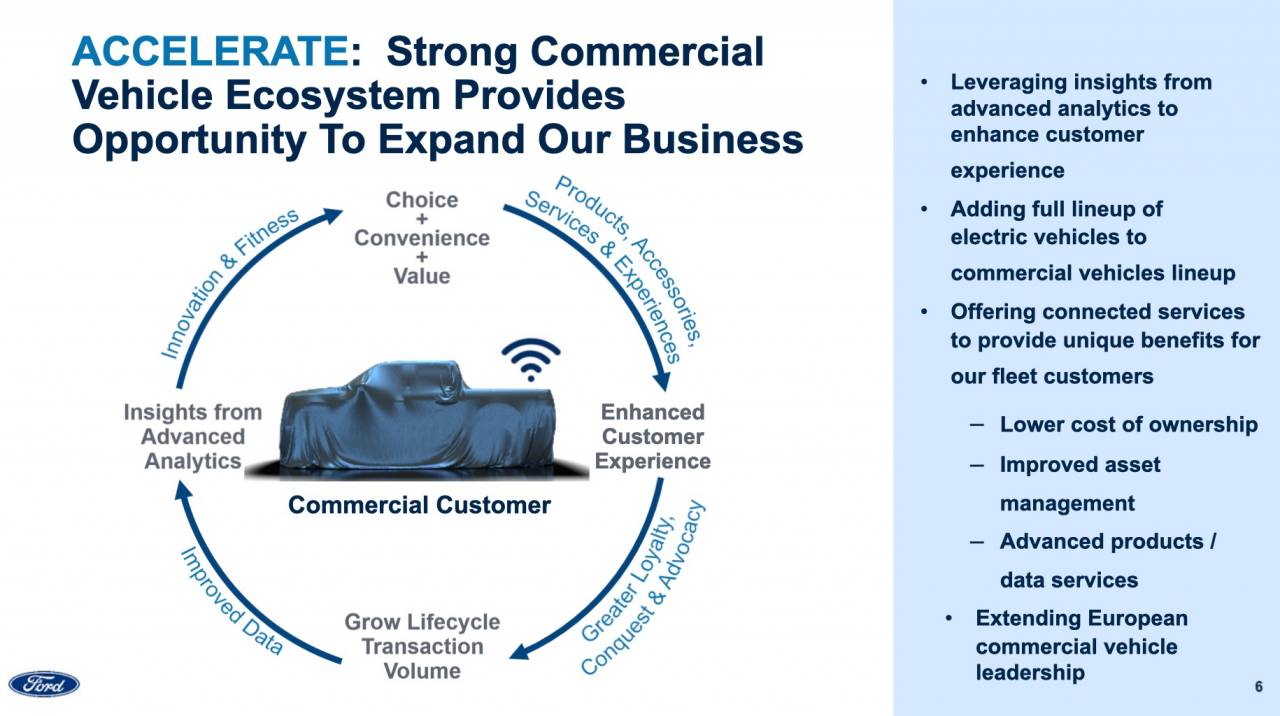 There’ll be a hybrid version of the new F-150, though expectations for electric range are still fairly conservative. For those wanting the Ford badge, zero-emissions, and some real distance potential between chargers, the F-150 EV will be the pickup to wait for. Today, Jim Farley, Ford chief operating officer, confirmed the timeline for that.

“Ford will add battery electric versions of Transit and F-150 in the next 24 months for commercial customers who increasingly need zero emissions and the power of connectivity, data and artificial intelligence,” Farley confirmed.

Exact specifications for the F-150 EV are, unsurprisingly, in short supply at this early stage. The automaker has already teased a prototype capable of towing a million pounds, tapping into the plentiful torque of electric motors. It’s also expected to include convenience features, like the ability to directly drive high-voltage work equipment from the truck’s own batteries.

Still, Ford will find itself coming late to the electric pickup party. Rivals like Rivian, Tesla, and – having freshly priced-up the new Badger EV – Nikola are all wading into the utility space, and hoping to beat more established players to dominate the segment. General Motors is also planning an electric pickup, though is yet to confirm a timeline for its release.

Ford and VW’s collaborative-rivalry gets even closer

It comes as Ford and Volkswagen ink the latest expansion of their global alliance around commercial vehicles, EVs, and autonomous driving. Ford will be solely responsible for the electric F-150 and Transit cargo van. However, it plans to use VW’s Modular Electric Drive (MEB) platform for a new electric vehicle for the European market. 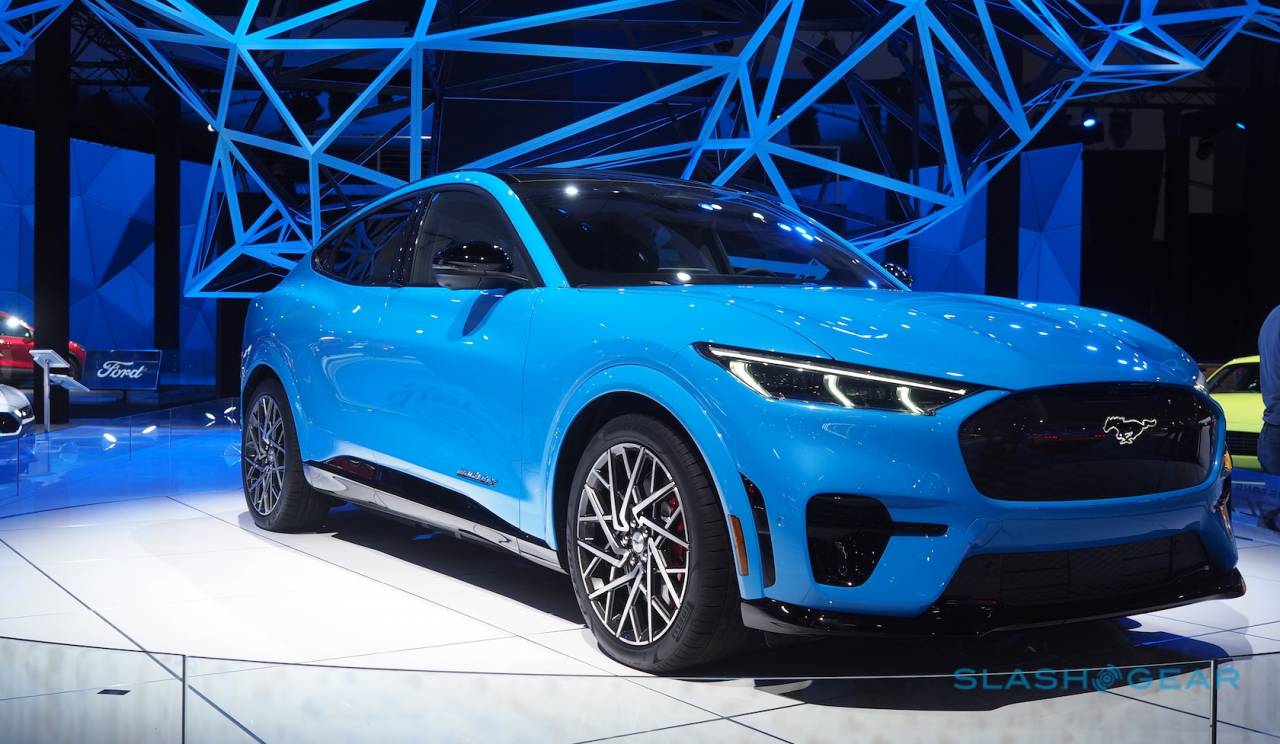 That will arrive in 2023, Ford says, and it has big ambitions for the car. In fact, it “could approach a multiyear 600,000-plus units,” the automaker suggests. Previous rumors have hinted that the new EV could be a smaller version of the Mustang Mach-E electric crossover that Ford has already announced, and which is built on a Ford-exclusive platform.

What we do know, though, is that Ford will design and engineer the EV in Cologne-Merkenich. It’ll be introduced in 2021, though “Volkswagen and Ford plan to explore additional ways to cooperate on electric vehicles,” it’s confirmed.

Volkswagen had already announced that it would be investing significantly into Argo AI, the self-driving technology startup which until now had Ford as its primary investor and customer. According to the two firms, “the companies will both work with Argo AI to form distinct, highly capable autonomous-vehicle businesses based on Argo AI’s self-driving technology.”