Nikola’s Badger pickup and Tesla Cybertruck rival will open for reservations at the end of June, the automaker has confirmed, promising an unusual hydrogen-electric hybrid drivetrain. Revealed earlier this year, the pickup should be able to drive up to 600 miles, Nikola claims, half of which from its battery, and the remainder from a hydrogen fuel cell.

Hydrogen powered vehicles aren’t exactly new, and several automakers already offer fuel cell based models in the US. However while they typically have a small battery, it’s never intended to be the primary source of long-term power for the vehicle’s electric motors. 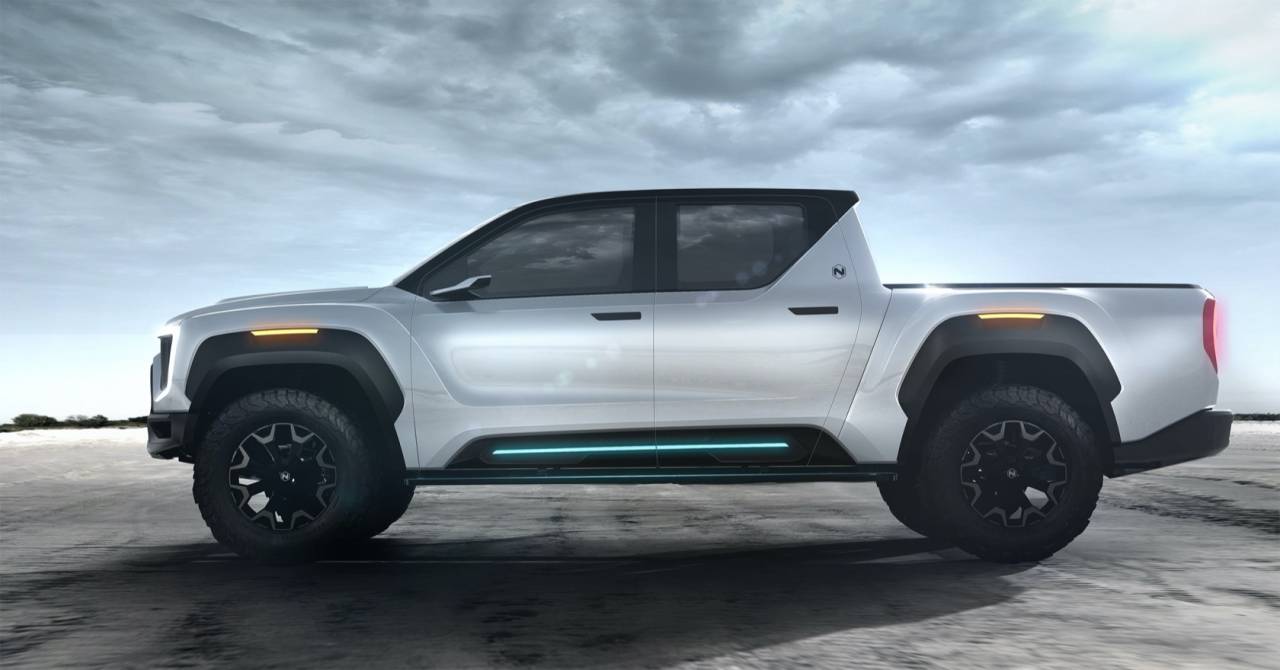 That’s where the Badger differentiates itself. It will have 4×4 independent wheel drive, Nikola says, with the capability of being charged up via a regular electric vehicle charger, or having its near-18 pound hydrogen fuel tank filled at a suitable fuel station. That hydrogen is used in a 120 kW fuel cell. 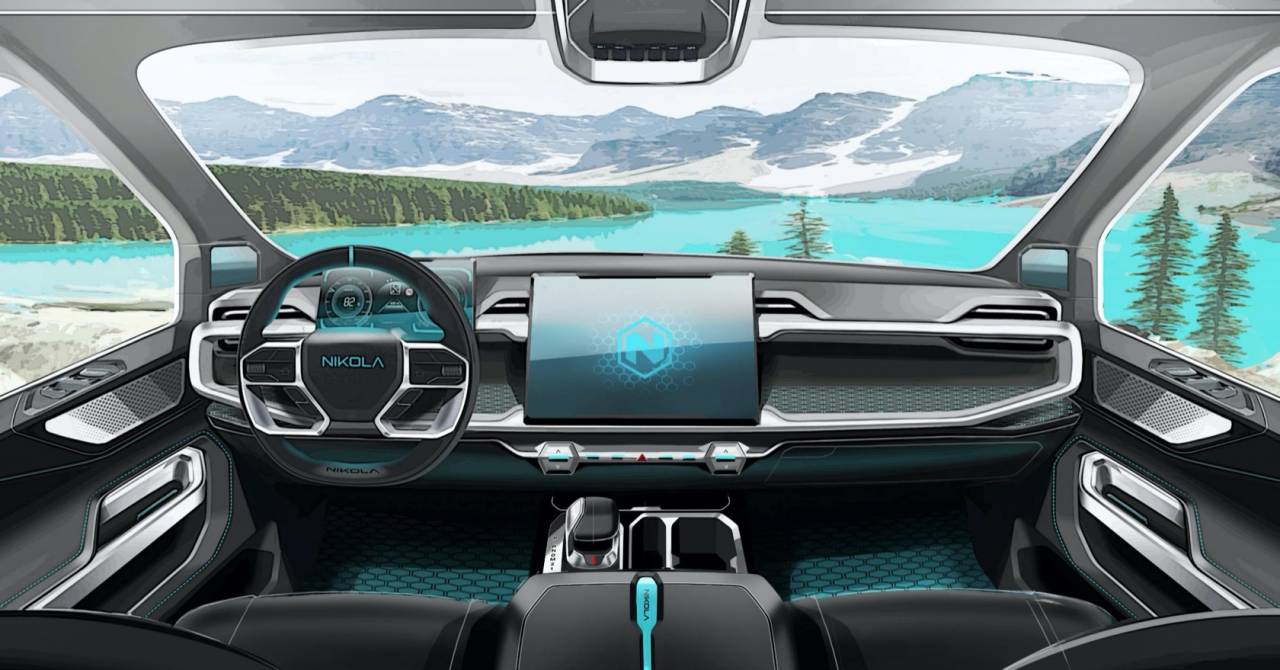 Regardless of power source, there should be no shortage of performance. Nikola is claiming the truck will offer 455 horsepower, or 906 hp at its temporary peak. It’ll also pack a whopping 980 lb-ft of torque, and be able to tow up to 8,000 pounds. 0-60 mph will arrive in 2.9 seconds, Nikola says. 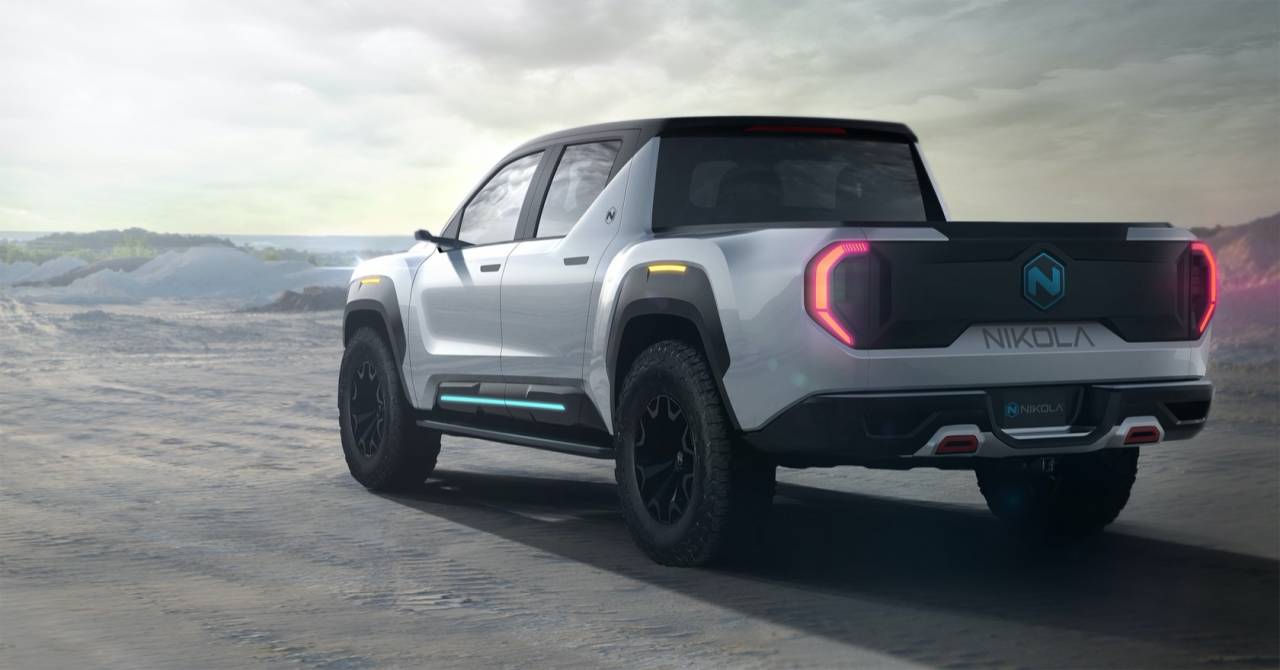 What wasn’t clear, though, was when would-be drivers might be able to stake their place in line. Founder and executive chairman of the automaker, Trevor Milton, confirmed that date – June 29 – today, with the pickup making its public debut at an event the company has dubbed “Nikola World 2020.”

Though Milton did not call out any rivals by name, he did insist that the vehicle the automaker will be showing at the end of the month won’t be just a mockup. “You’ll get to see a real operating truck, not a fake show truck,” he confirmed. That means stamped metal panels, a functional interior, working systems like HVAC, and operational 4×4 all-wheel drive. 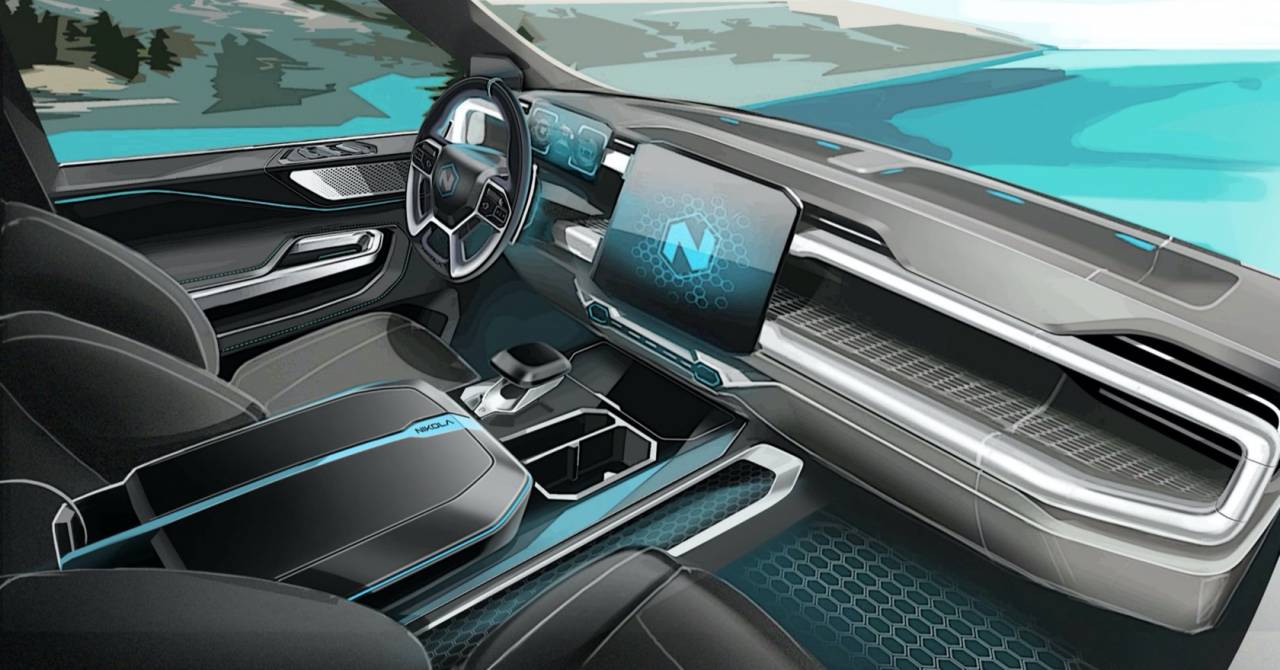 As for pricing, the expectation is that the Badger will be priced between $60,000 and $90,000, Milton confirmed, depending on selected options. Nikola is yet to release an options list for the pickup. Initially, Nikola will be focusing on the US and Australian markets, the company says.

Electric utility vehicles are expected to be a growing segment over the next few years, as both startups and established automakers weigh in. Tesla’s Cybertruck, with its distinctive and angular styling, is probably the best known of the upcoming options for now, though Nikola joins Rivian, Bollinger Motors, and others trying to offer their own takes on e-pickups. 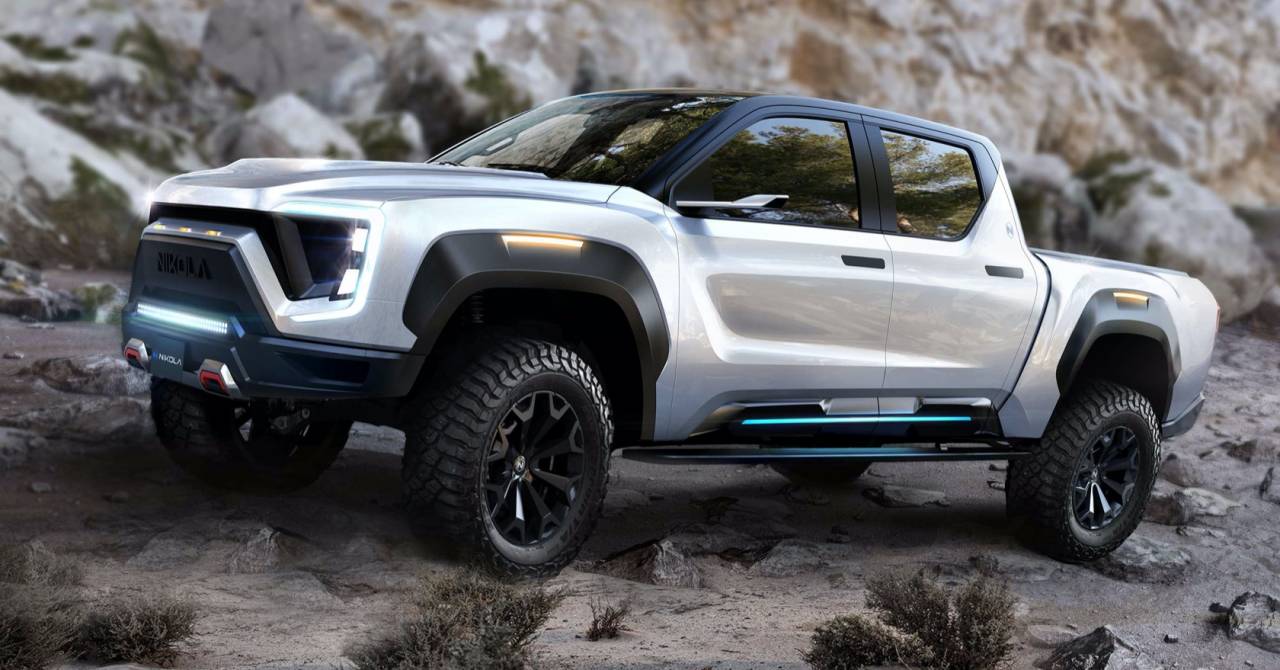 Meanwhile, Ford is working on an all-electric version of the F-150, and General Motors has confirmed that it, too, has an all-electric pickup in development. Nikola’s approach – pairing fuel cell and battery-electric – however, is pretty much unique, though the automaker will have to deal with factors like the paucity of hydrogen refueling locations.