Three moments in time, all within the last couple of months, all add up to one thing: current FCC leadership wants to keep poor people off the internet and give ISPs complete control over the internet. Current head of the FCC Ajit Pai suggested multiple times over the past year that the First Amendment should apply to internet service providers, and as such, they should be allowed to control every aspect of the internet they provide. Never mind the fact that the Net Neutrality rules Pai is dismantling were put in place to protect citizens from the internet companies Pai is fighting for.

In March of 2016, the FCC added a $9.25 subsidy to their Lifeline program so that citizens below the poverty line could afford broadband internet. This program had an additional subsidy amount for citizens living on Tribal lands. At that time, the minimum acceptable internet speeds classified as broadband were 10 Mbps download speeds and 1 Mbps upload speeds.

In January of 2015, the FCC ruled that broadband internet must be 25 Mbps down and 3 Mbps up. In addition, the FCC’s goal at this point was that every citizen of the United States should have the opportunity to use both mobile broadband AND 25 Mbps down/3 Mbps up home internet. The FCC’s Lifeline program helped in achieving this goal for all citizens of the USA.

“There was a time when broadband access was a luxury. No more,” said FCC Commissioner Jessica Rosenworcel in March of 2016. “And nothing demonstrates this as clearly as with education.” 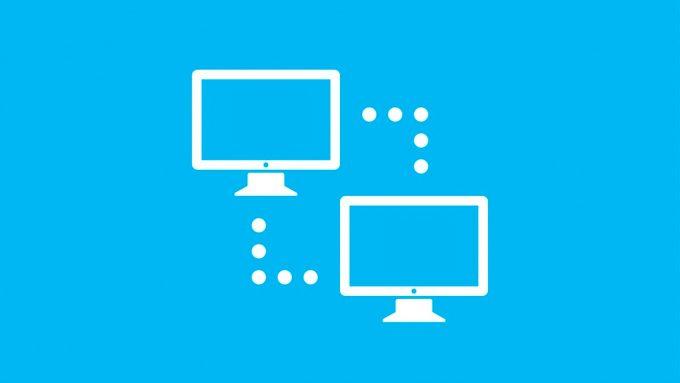 In February of 2015, the FCC classified internet access as a utility. Because of this, no ISP would ever be allowed to modify content speed or access. No ISP would, for example, be allowed to sell a package deal that’d give a user internet with full-speed access to one site, and turtle-speed to the rest.

“The action that we take today is an irrefutable reflection of the principle that no one, whether government or corporate, should control free and open access to the internet,” said FCC Chairman Tom Wheeler in February of 2015. “This is no more a plan to regulate the internet than the first amendment is a plan to regulate free speech.”

Just this week, the FCC voted to limit the Lifeline program. Reported by CNN, these limits will have almost immediate effects on Tribal Lands. As the FCC’s own Lifeline site still reads, “Because telephone subscribership levels on Tribal lands are the lowest in the country, enhanced Lifeline benefits are available to low-income residents who live on Tribal lands.” The FCC voted that this subsidy would be limited from homes situated anywhere on Tribal land – now limited to rural areas only.

The FCC panel is also considering a proposal that’d wipe out the vast majority of Lifeline coverage, limiting service to those ISPs who ran their own infrastructure. That means Sprint, AT&T, Verizon, and T-Mobile USA. Cut out would be every MVNO and third-party brand – in other words, the brands that tend largely to low-income users.

One dissenting vote on the FCC panel came from Commissioner Mignon L Clyburn. He released a statement in PDF form which included the following:

“Over 70% of wireless Lifeline consumers will be told they cannot use their preferred carrier and preferred plan, and on top of that, they may not have a carrier to turn to after that happens.” – FCC Commissioner Mignon L Clyburn

As Clyburn also said in his dissent, “for some inexplicable reason, this item prohibits satellite service from participating in Lifeline on Tribal lands. As if all of this were not painful enough, this item offers no transition or phase-down period, unlike what we have done in the past for multiple other universal service and disability programs when we change rate and subsidy structures.”

Pai’s proposal of September 7th, 2017 came in the document “Inquiry Concerning Deployment of Advanced Telecommunications Capability to All Americans in a Reasonable and Timely Fashion.” His report suggested that the FCC’s goal should not be to see that all US citizens have “mobile broadband AND 25 Mbps down/3 Mbps up home internet.”

Instead, Pai suggested that citizens should be fine with only mobile broadband, and that 25 Mbps was too lofty a goal. “We anticipate that any speed benchmark we set would be lower than the 25 Mbps/3 Mbps benchmark adopted for fixed broadband services, given differing capabilities of mobile broadband.” 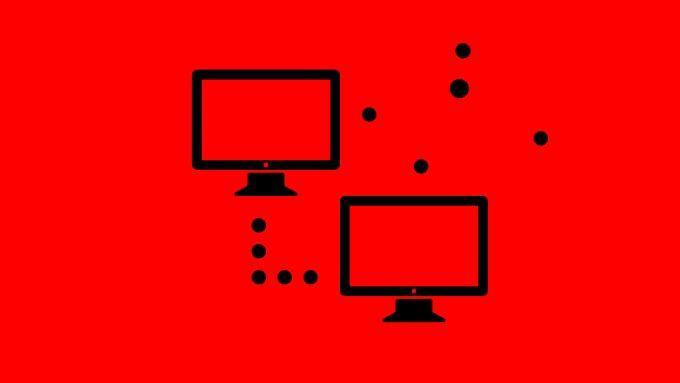 Back in April of 2017, Pai spoke with PBS about Net Neutrality. “My concern is that, by imposing those heavy-handed economic regulations on internet service providers big and small, we could end up disincentivizing companies from wanting to build out internet access to a lot of parts of the country, in low-income, urban, and rural areas.”

“I think that poses a special danger to a country that cherishes First Amendment speech, freedom of expression, even freedom of association,” said Pai in February of 2016 with the Washington Examiner. “I think it’s dangerous, frankly, that we don’t see more often people espousing the First Amendment view that we should have a robust marketplace of ideas where everybody should be willing and able to participate.”

For those wondering: The First Amendment does not protect an internet service providers right to control the speeds with which any sort of content is provided to citizens of the United States. The First Amendment protects religious establishments and the freedom of speech, the press, peaceful assembly, and the right to petition the Government for any reason they see fit.

“Congress shall make no law respecting an establishment of religion, or prohibiting the free exercise thereof; or abridging the freedom of speech, or of the press; or the right of the people peaceably to assemble, and to petition the Government for a redress of grievances.” – Constitution of United States of America 1789, Amendment 1

“Under my proposal, the federal government will stop micromanaging the Internet. Instead, the FCC would simply require Internet service providers to be transparent about their practices so that consumers can buy the service plan that’s best for them and entrepreneurs and other small businesses can have the technical information they need to innovate.”

In other words: The FCC will simply trust that ISPs will be completely up-front about how they do business, their prices, and their services. Further, Pai said, “Additionally, as a result of my proposal, the Federal Trade Commission will once again be able to police ISPs, protect consumers, and promote competition, just as it did before 2015.”

After Pai released his statement this afternoon, the most recent FCC chairman, Tom Wheeler, released his own statement in response. “The FCC’s net neutrality proposal: A shameful sham that sells out consumers” it’s called, published to Brookings, if you’d like to read the whole thing.

“Go figure. The day after the Trump Justice Department sues to block the vertical integration of AT&T and Time Warner, the Trump Federal Communications Commission (FCC) proposes eliminating rules that could be used to prevent the same harms to consumers,” said Wheeler. “Right hand…meet left hand.”

“It is impossible to find anything pro-consumer in the expert telecommunications agency walking away from its responsibilities in favor of an agency with no telecommunications expertise or authority. Here is the secret why the big companies want this: the Federal Trade Commission (FTC) has NO rule-making regulatory authority in this area. In the name of ‘protecting consumers’ the FCC is walking away under a smokescreen sham that the FTC can do the job.”

It is Wheeler who wraps up the situation as far as it’s gone today. Removing regulations from internet service providers while mentioning the FTC to appear to be in favor of lawfulness – this is a sham in sheep’s clothing. 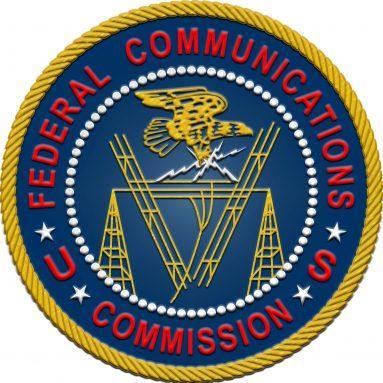 “Even for this FCC and its leadership, this proposal raises hypocrisy to new heights,” said Wheeler. “They are ‘protecting consumers’ by disavowing responsibility to do just that. They are providing for ‘better regulation’ by giving authority to the FTC which has no regulatory authority. They are walking away from the clear statutory mandate to oversee telecommunications services by cleverly saying local internet delivery is not a telecommunications service.”

This is not the end. It may seem inevitable that Pai repeals the Net Neutrality laws set in place in 2015, but the deed is not yet done. The vote for the repeal of Net Neutrality takes place on December 14th. Call your representatives, call your senators, call your kids, call your wife, call your husband. They’re deregulating everything up in here.

Visit Battle For The Net (dot) net to take action.