Your broadband Internet is now a utility. Today, the FCC voted to make your broadband Internet a utility, which means providers can be reclassified as a Title II public utility. That also gives the FCC more oversight with regard to your provider, which even reach into mobile broadband. In making their ruling, the FCC also banned ‘paid prioritization’, which was the catalyst for much of the ‘Net Neutrality’ debate. Now, your Internet service will not only remain free and open, but it’ll also be regulated.

The 3-2 vote was along the same voting lines as the previous vote today, which encompassed municipal broadband. That passed vote allowed widespread broadband rollout, which will have a positive effect on rural areas.

So what does this really mean for you as a consumer? Think back to Netlfix’s deals with providers like Comcast. They had to sign an agreement to allow you to see content as you were accustomed to. With the FCC involved, Netflix can bring those kinds of things to their attention and ask the FCC to act on their behalf. 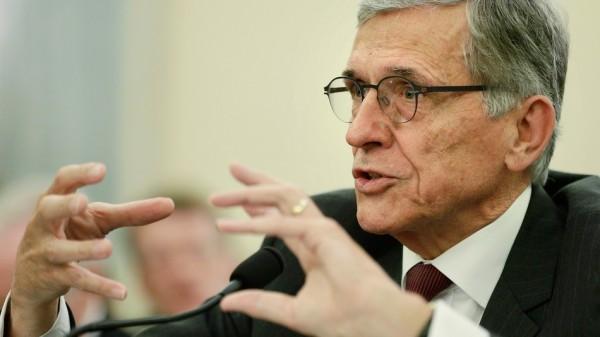 FCC Chairman Tom Wheeler said “The action that we take today is an irrefutable reflection of the principle that no one, whether government or corporate, should control free and open access to the internet”.

This ruling doesn’t end things, though. AT&T has already outlined their opposition, here, and we’d expect other opponents to follow suit. Others, like T-Mobile, say this ruling — which has been expected for some time — would not hinder their business in any way.

For ‘Net Neutrality’ proponents, it’s a massive win. For those who don’t feel that an open Internet is a positive thing, this presents a monumental roadblock to returning to the status quo of 30 minutes ago. Considering the actions that led us to today, that’s probably a good thing.