Earlier today during GDC 2014, a bit of miscommunication was left on the playing field as it was reported that the PlayStation 4’s DualShock 4 controller would be able to have its light turned off in a future firmware update. As it turns out, an interview between Shuhei Yoshida, President of Worldwide Studios, Sony Computer Entertainment, and Geoff Keighley from GameTrailers resulted in “dimming” the light being changed to “turn off” the light by mistake. In fact the future software will allow the controller to have its light dimmed, not turned off entirely.

This light is utilized in a number of ways, starting with the PlayStation Camera. The camera sees the light as a unique image in its range of view, allowing tracking to happen much easier than it would without a place to bounce. This light is also used in places like Tomb Raider where it flickers when you hold a torch in-game. 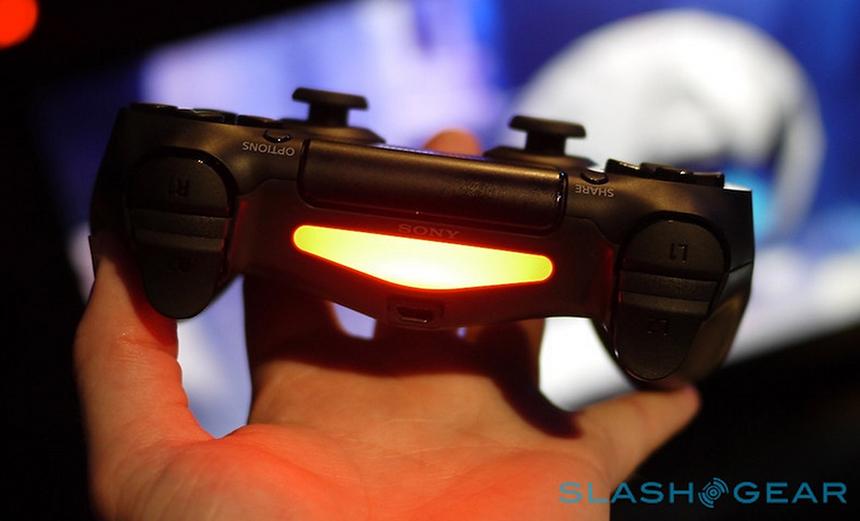 At the moment it’s not clear when this firmware update will be rolling out, nor is it solid to what degree the dimming will be user-controlled. The same dimming will likely be allowed for the PlayStation Move controller collection, but for now, details are scant.