We’re in an era of reboots in the greater gaming universe, that’s for certain, and games like Tomb Raider: Definitive Edition are taking the term as lightly as possible in an upgrade from one year to the next. Like the current trend in seasons of a smartphone, Square Enix has opted to suggest: if it isn’t broken, just make it look better. While we never really saw any iteration of Tomb Raider in 2013 as a title that needed some visual finessing, here it’s made rather clear: sometimes you don’t know what you want until it’s been given to you.

Of course you’ll have to pay for the privilege. Here in 2014, the title called Tomb Raider: Definitive Edition will cost you the same $59.99 USD it did last year. Here, of course, you’re rolling out on the newest in new console hardware. 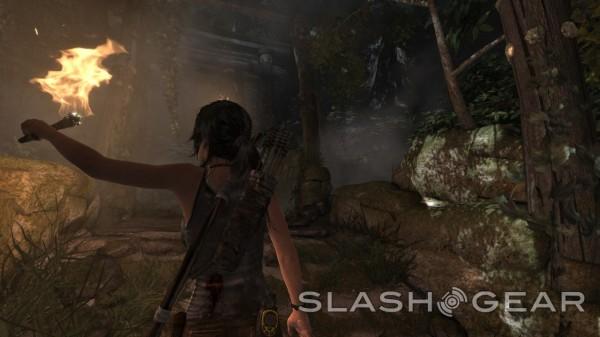 Both the Xbox One and the PlayStation 4 versions of this game look beautiful, and while we’re still not certain on the suggestion that the Xbox One version runs at 30fps while the PlayStation 4 version can reach a lofty 60fps, we’re certain they’re both going to impress you – especially if you’re used to the versions released to the console last year.

UPDATE: After a more extended period of time with the Xbox One version of the game, we’re now feeling more comfortable saying the PlayStation 4 version runs noticeably smoother – double the frames per second, very, very possibly. 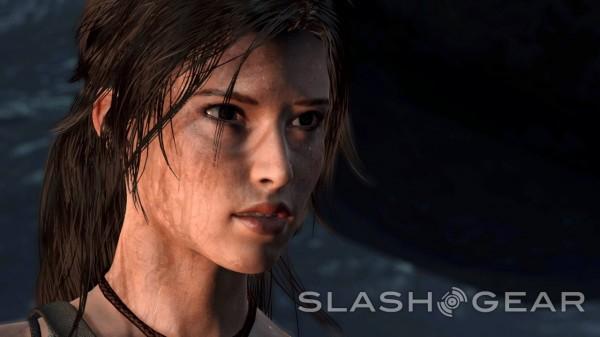 Also note that since the PC version of this game was essentially built with the Xbox 360 generation at its base, from what we understand, it should make absolute sense that this Definitive Edition looks better. Now if they make a PC version based in this generation – with one whole heck of a lot of detail in the system to make use of those highest-end graphics processors in custom-beefed gaming towers – then we’ll see the PC take over once more. 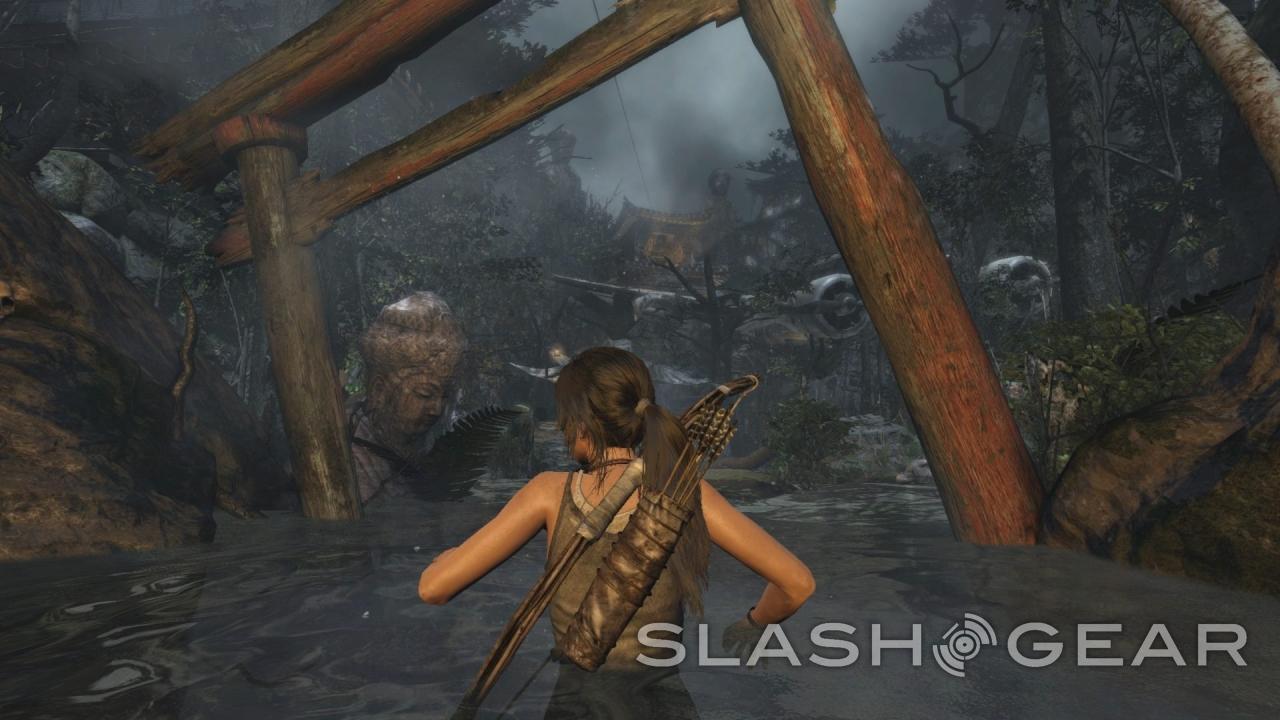 As far as the gameplay goes – how could we complain? When the game came out last year, it was a sort of shock to the system. After a couple of Lara Croft games over the years, things had gotten to a point where the formula was all but stagnant. Here with what’s essentially a reboot, the character and the series returned as some of the best in this explorer-heavy genre. 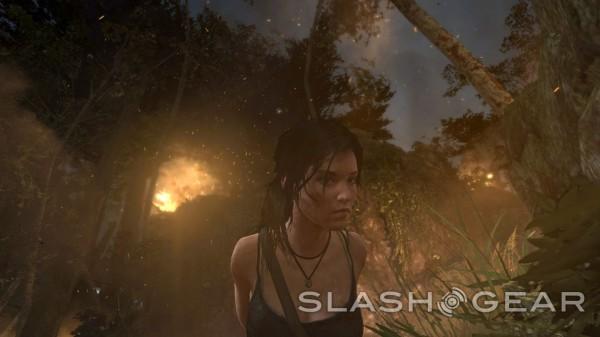 While we’re certain there’ll be naysayers suggesting that a reboot like the one happening from 2013 to 2014 should be executed, we must assume they’re speaking only from the perspective of one who expects to buy the same game twice. While we’d still be hard-pressed to buy this title on the PC twice – it’ll probably happen, just you wait – this reintroduction for the first time, so to speak, on the PS4 and Xbox One is fully welcome.

If you’re going to make this transition at such a unique time (when these consoles weren’t available just one year previous), by all means, ramp your game up to take full advantage of the processing power your afforded! 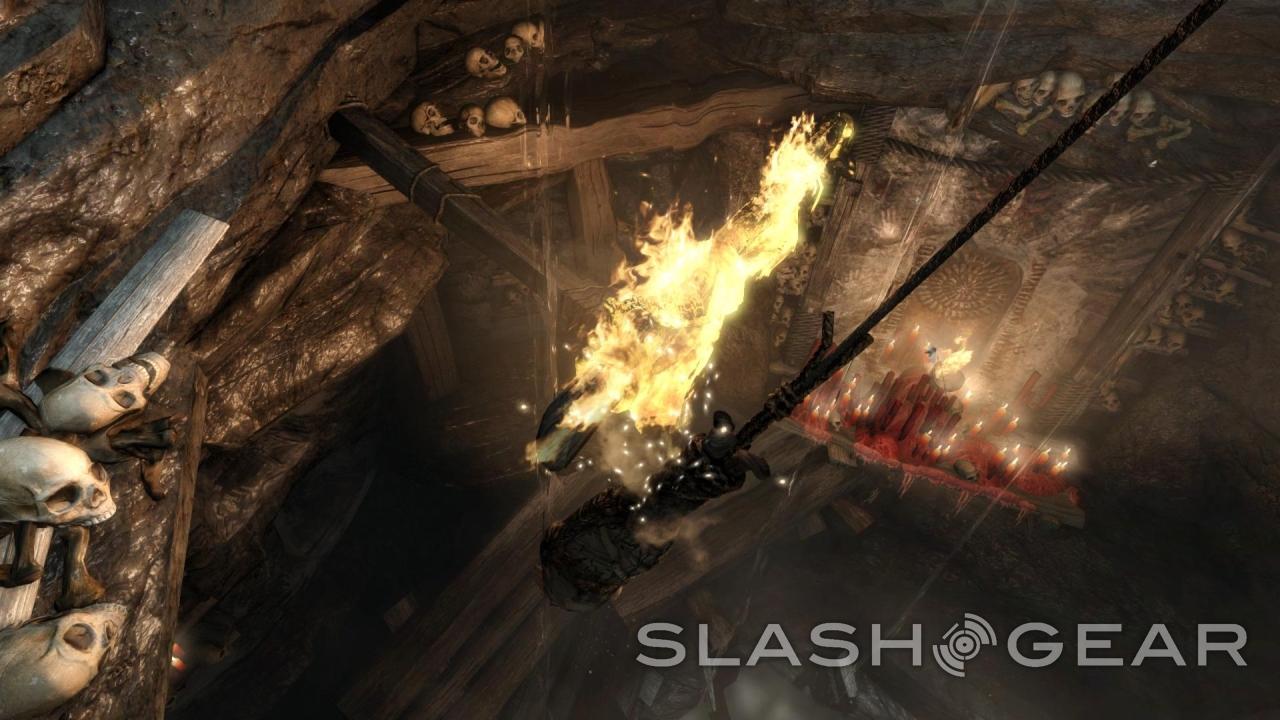 Enhancements in this game only serve to invigorate the environment. And when you’ve got an environment such a Yamatai, one filled with remnants of everything from 17th Century Japanese military to Axis German troops, you want to see it all as clear as you can. The fact that you’re being hunted in the dark – doubly so. 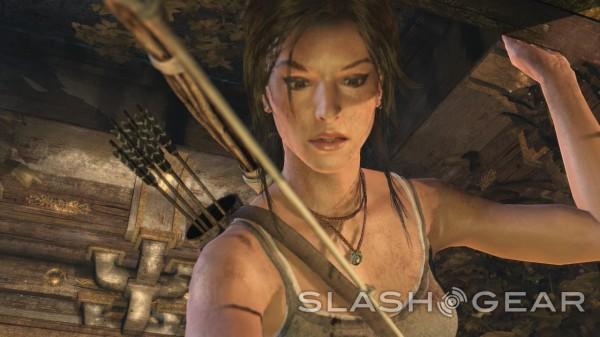 Additions in this game for this particular release include a few more bits and pieces than just the graphics. Both the Xbox One and the PlayStation 4 version of this game introduced some simple voice controls. One of the more helpful is the word “Pause”, which, when screamed like a chicken about to get its head chopped off, can be truly effective. 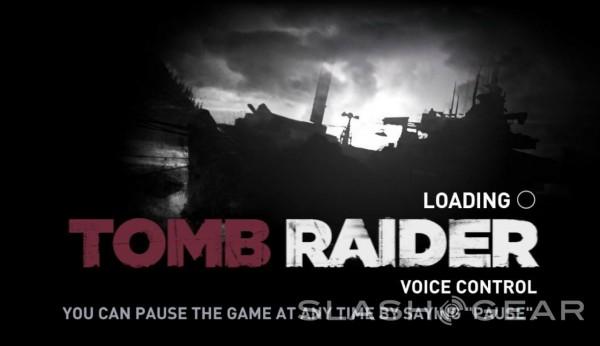 The PlayStation 4’s DualShock 4 controller’s massive light up front – the one you can’t ever turn off – flickers red and yellow like fire when you’re holding a torch, too. If you’re the sort of person that plays in the dark, this effect can be particularly enjoyable.

Another addition is that of some touch controls in the PlayStation 4 version of the game with the DualShock 4, most of them being bits we skipped wherever possible. There’s also some motion controls you’ll be given the opportunity to work with throughout the game with your next-fen controllers, but the joystick controls (instead) all remain, and generally remain your best option in a bind. 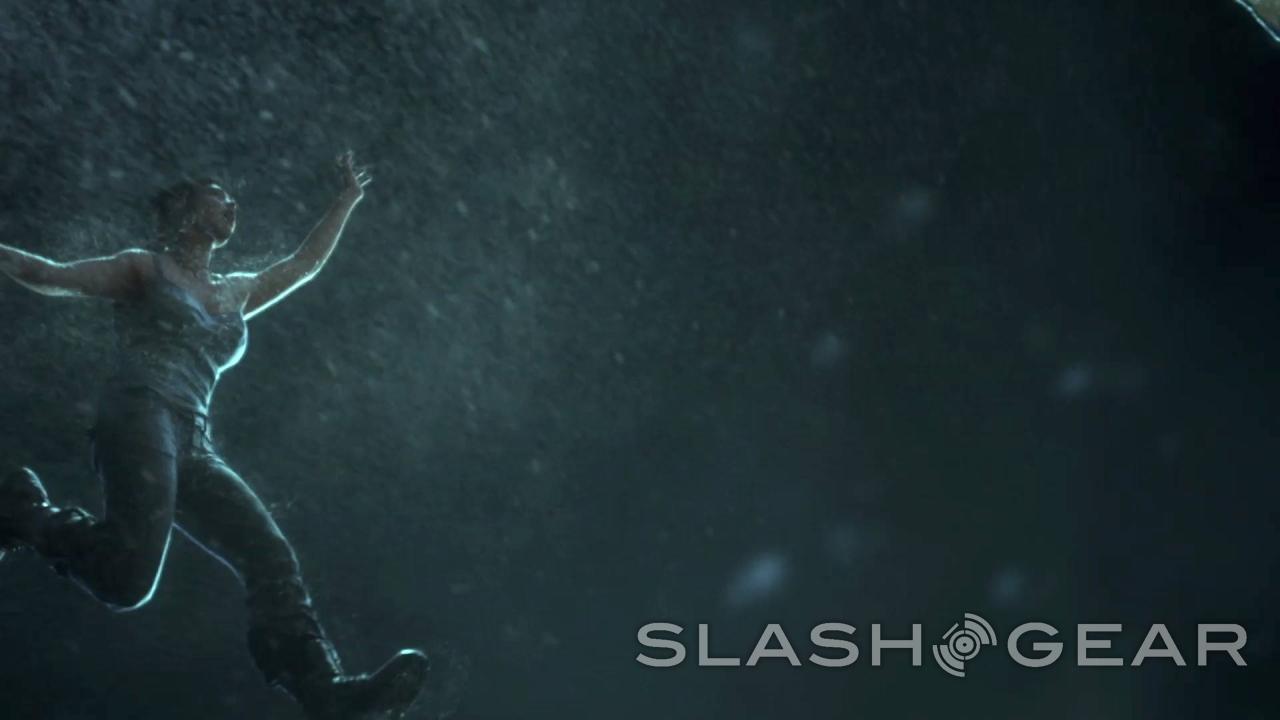 The final verdict you’ll end up reaching here depends fully on your love of a full visual overhaul of a game that was, and remains, an exciting title. Any odd user will find entertainment and enjoyment in escaping a cave at the start of this title that – though it looks entirely different – cannot avoid feeling like Indiana Jones. 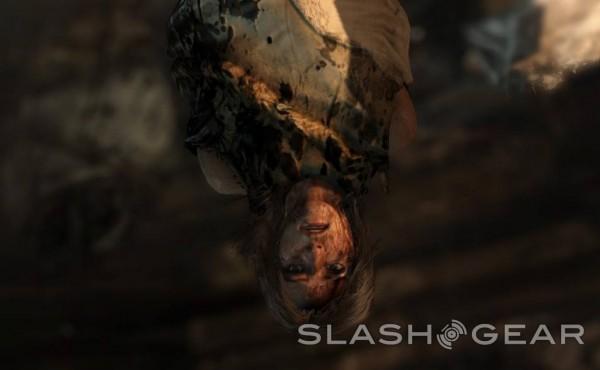 As for the rest of the game – you’ll need to like to solve puzzles. You’ll have to be OK with falling down a few times before you hit the right ledge. You’re going to have to deal with the fact that the game is bringing you through a growing-of-age plot for the main character. If you’re alright with learning how to become a bad mofo rather than instantly rolling out as the baddest mofo from the start, you’ll truly enjoy Tomb Raider: Definitive Edition.

ALSO: Have a peek at the gallery below for additional up-close looks at how the graphics have transformed over the past several months. Every single shot in this gallery was captured direct from the PlayStation 4. 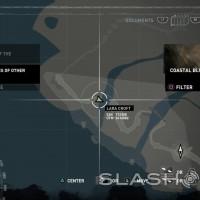 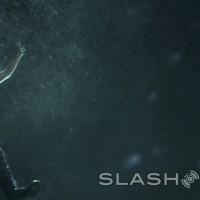 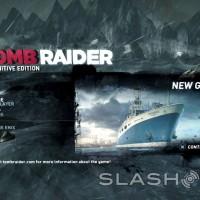 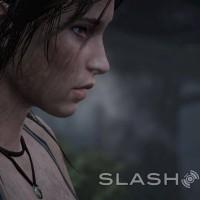 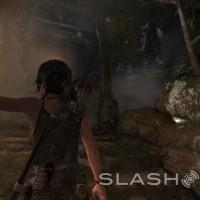 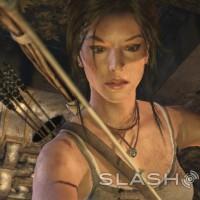 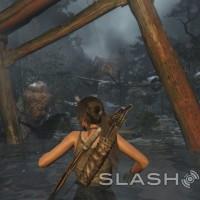 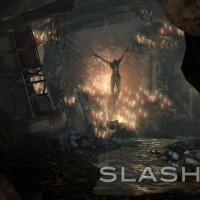 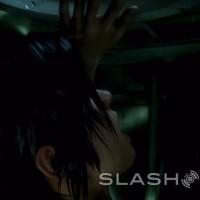 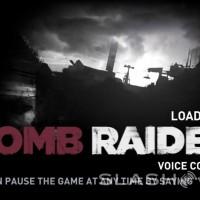 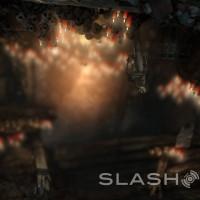 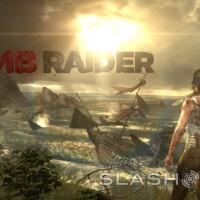 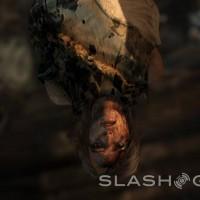 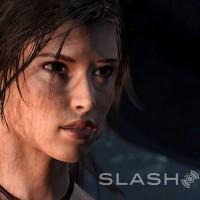 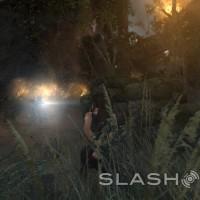 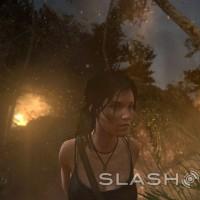 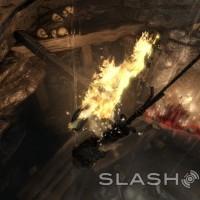 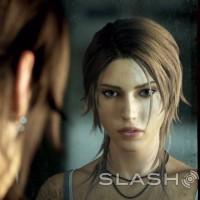 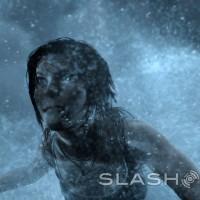 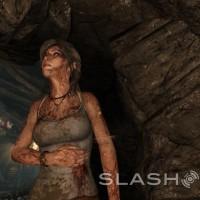