Xbox One: Here’s where to start

So you’ve just gotten an Xbox One as a gift this holiday season: there are a few things you’ll want to do before you star going hog-wild with it. The first – of course – is bringing in the Day 1 Update. After that, you’ll have to decide what you’ll be wanting to do with your machine from the get-go: download the entertainment apps, download the free game demos, or jump right in on a game you also happen to have gotten with the machine.

The first wave of Xbox One games include beastly third-person fighting games like Ryse: Son of Rome and Dead Rising 3, setting you up against an army of the living or an army of the undead. If you’ve not gotten one of these right off the bat, there’s a fully entertaining Dead Rising 3 demo you can download through the games store for free. Have a peek at our quick gameplay demo of this monster here:

For those of you wishing to see the full extent of the abilities of your Kinect, you’ll want to start in a relatively quiet room by saying “Xbox select”. You could also head to the handy Xbox One Gesture and Voice Commands cheat sheets for easy guidance through the whole collection. If your Xbox can’t hear you for whatever reason, you’ll want to head to Settings – Kinect – Kinect doesn’t hear me.

Extending your abilities with the Kinect camera beyond the user interface will require you (for the moment, until more games make use), to download Zoo Tycoon. In our demonstration of the game you’ll not see a whole lot of Kinect usage, but you’ll want to try that following: feed an animal, then head to the monkeys and make faces at them. You’ll be pleasantly surprised.

For you sports fanatics, both FIFA 14 and NBA LIVE 14 are available as limited demos for free download as well. While you’ll be able to roll with games like NBA 2K14 and Madden NFL 25 in full form, demonstrations of the full-field excellence can be found in EA Sports titles. Have a peek at some slick soccer action here.

Finally for a full-on utilization of the Xbox One’s ability to work with in-game purchases, you’ll find Killer Instinct. This game is totally exclusive to the Xbox One and makes a great case for purchasing your games digitally. The basic game is available for free – you’ll be able to play with Jago in a couple of color combinations – and you can play the full gamut from the start – until you’re addicted and can’t stand but to dive in with more.

You’ll also want to head right in and download a few apps: YouTube and Twitch are essentials. With YouTube you’ll be able to view every single video posted the the wild world of oddities, and Twitch brings so many gameplay videos you won’t know what to do with yourself – there you’ll be able to get a great vision of what each new game is about before you buy it, too. 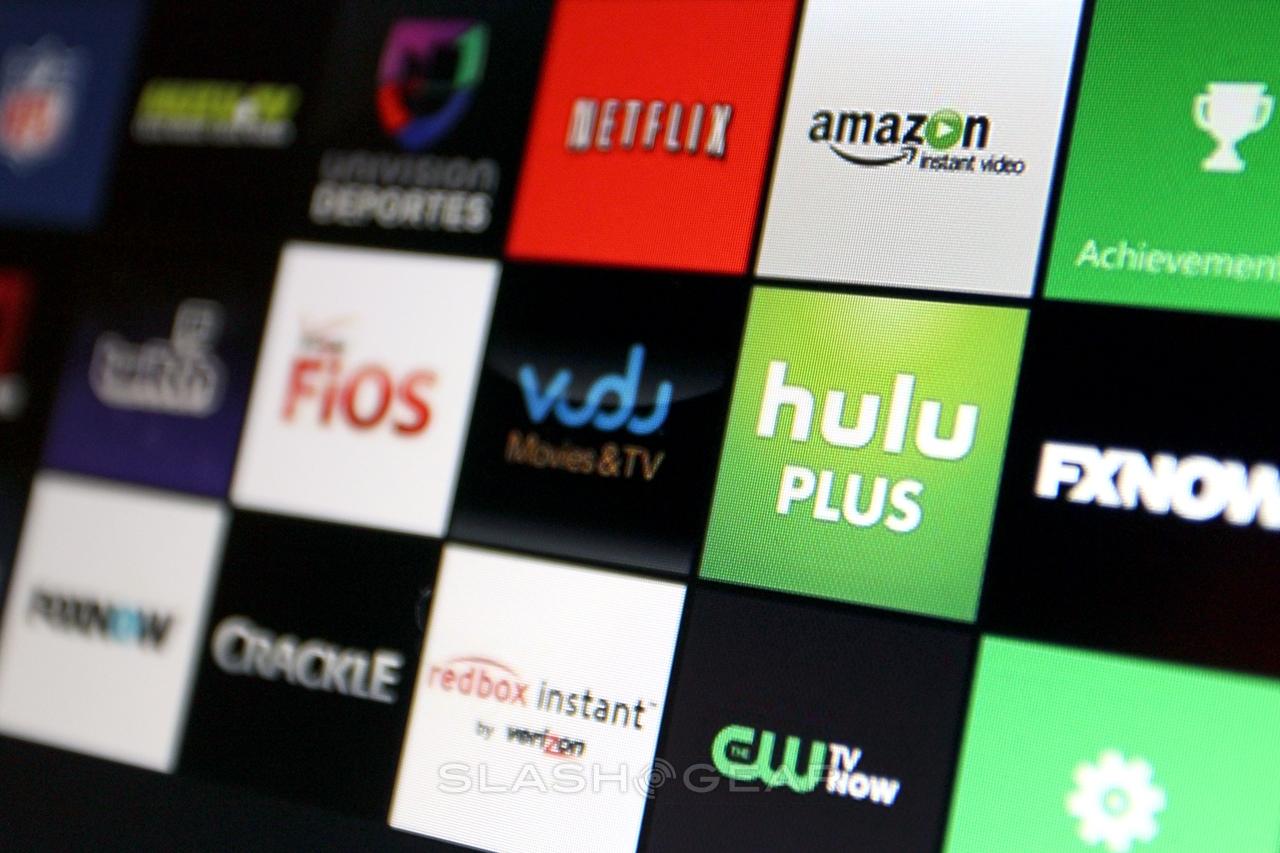 The only downside of apps like YouTube, Netflix, and Hulu Plus is the cash you’ll have to drop to watch through Xbox. You can redeem a 1 month free trial right out the gate, but after that you’ll be paying either $9.99 USD per month or $59.99 USD for a full 12 months. Up to you, but you’ll likely be giving in one way or another before too long – obey!

For those of you having a peek at this guide before you decide to purchase the Xbox One, feel free to have a peek at SlashGear’s full Xbox One Review. It’s so very inclusive you’ll want to tear your hair out before you’re done!

If you’ve already been playing with the Xbox One for a few hours – or just pulled it out of the box – let us know what you’ve been doing in the comments below!