A dual-cam 5″ iPhone would be the perfect 2017 tweener

A third iPhone 8 that cherry-picks the best of the two current models could give Apple a new sweet-spot – and a 2017 sales hit. Reports that the Cupertino firm will have not two but three new iPhones in refresh next year broke this week, with a 5-inch screen tipped to slot in-between the 4.7- and 5.5-inch sizes that have been part of the range since the iPhone 6. While a 5-inch iPhone might sound like a compromise, in fact it could end up being Apple’s new mass-market pleaser.

According to the leaks, while the third iPhone will sit in the middle spot in screen size, it’ll borrow one of its bigger brother’s most appealing features. The dual-camera system which allows the iPhone 7 Plus to deliver lossless optical zooming, among other things, will apparently be carried down to the smaller handset.

Apple does have a track record of more ambitious tech trickling down to smaller devices. After all, this year the iPhone 7 gained the optical image stabilization that was previously limited to the Plus-sized variants. Still, there’s a limit to just what you can physically pack into a space, even with the cutting-edge of component miniaturization working with you: just to fit the dual-cameras in, the 5-inch iPhone is said to have to rotate the assembly 90-degrees, for instance.

I’m one of the people who made the switch from 4.7-inch iPhone to 5.5-inch “Plus” when the iPhone 7 launched. Previously, the advantages of features like optical image stabilization were always outweighed by its physical size. While a bigger battery and OIS for video were nice, the hand-friendly scale of the smaller iPhone nonetheless won out.

It changed with the arrival of dual cameras on the iPhone 7 Plus, though. Suddenly, there was a truly compelling reason for me to switch up: as I wrote at the time, not only was I surprised at how much I used the lossless zoom, but the promise of more computational photography tricks – like the Portrait mode with its faux-bokeh effect – left me feeling I’d miss out if I went for the regular iPhone 7. In the months since, I’ve mostly become used to the physically bigger device. 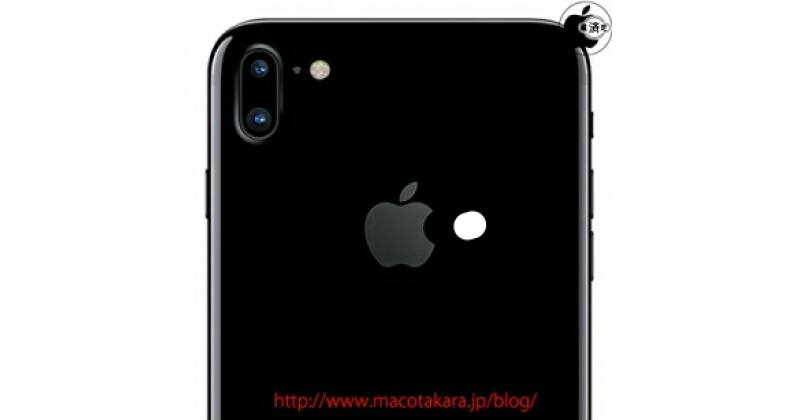 That’s not to say there aren’t lingering compromises. I’m a big fan of Mophie’s Juice Pack batteries, not least because of their wireless charging abilities, but slotting an iPhone 7 Plus into the newest battery case leaves me with something that’s just too unwieldy to be practical. The Plus spoils the lines of a suit jacket (on the admittedly fairly rare times I wear one) more noticeably than its smaller sibling; it can play havoc with skinny jeans.

Altogether, I’m a strong candidate for backtracking on size somewhat. Were there a “tweener” device in the mid-point between 4.7- and 5.5-inches, it’s something I suspect I’d go for, and I doubt I’m alone. Many of the people I’ve spoken to since the iPhone 7’s launch have either talked enviously of the 7 Plus’ camera abilities but refused to step up to so large a device, or conversely have embraced the Plus’ camera but still find its bulk off-putting.

Whether that device is called the iPhone 8, as one set of rumors would have it, or the iPhone 7s, as another batch of insiders claim, doesn’t really matter. That’s not to say my attention wasn’t caught by chatter of native wireless charging recently, mind.

NOW READ: An OLED iPhone 8 depends on one big gamble

Apple’s long-time strategy of just a handful of size options has always stood in marked contrast to Android, where a wide array of screen dimensions is more common. While a third iPhone size – or, if you consider the iPhone SE, a fourth – in the line-up might at first glance seem to dilute that frugality, it could well encourage trade-ups from those who would usually opt for a smaller handset while coveting big-phone features. That wouldn’t hurt Apple’s bottom line, and it would satisfy plenty of iOS fans too.