Let’s talk about why Huawei’s under fire right now, and why their smartphones aren’t any more dangerous to you than an iPhone. This week I’ve been speaking to people from all over the United States about the value of a smartphone, how Huawei’s taking over the world, and why trust in one phone company means trust in a government. Now let’s get down to the nitty gritty: Is it safe to use a Huawei phone in 2019?

A bit of a flip-flop

This week two important flip-flops happened in the mobile industry. Both had to do with Huawei being reinstated in and on lists run by major industry players in the USA-based mobile market. One was the Wi-fi, Bluetooth, and SD card alliances removed Huawei from their ranks, then reinstated Huawei within a week. The same thing happened with Huawei and Google with the Mate 20 Pro on the Android Q Beta Program.

So what’s the deal? As JC suggested this morning (in that second article link), these various groups may have offices situated in the United States, but their goals are far more lofty than appeasing the US government. Despite the sources of the US government’s sources of wariness about Huawei as a brand, this situation is quickly becoming known as Trump’s Huawei ban. If for no reason other than that, Huawei has a fighting chance to bounce back.

And what makes Huawei so different from a company like Apple or Samsung, the two biggest brands in smartphones worldwide? They’re all private companies – right? They’re certainly not owned and traded the same as one another – of that you can be sure.

Huawei is a private entity that can only be invested in by company employees. Other than the 1% of shares owned by the CEO, all shares are held by a trade union committee that apparently represents Huawei’s employee shareholders. This committee might be the key to how the company is… kinda… sorta state-owned.

*To read more on the subject of Huawei’s current legal status inside China, have a peek at the rest of the paper: “Who Owns Huawei?” (April 17, 2019) as authored by Balding, Christopher and Clarke, Donald C.. This paper is posted with code DOI:10.2139/ssrn.3372669 at SSRN (Social Science Research Network with Elsevier). 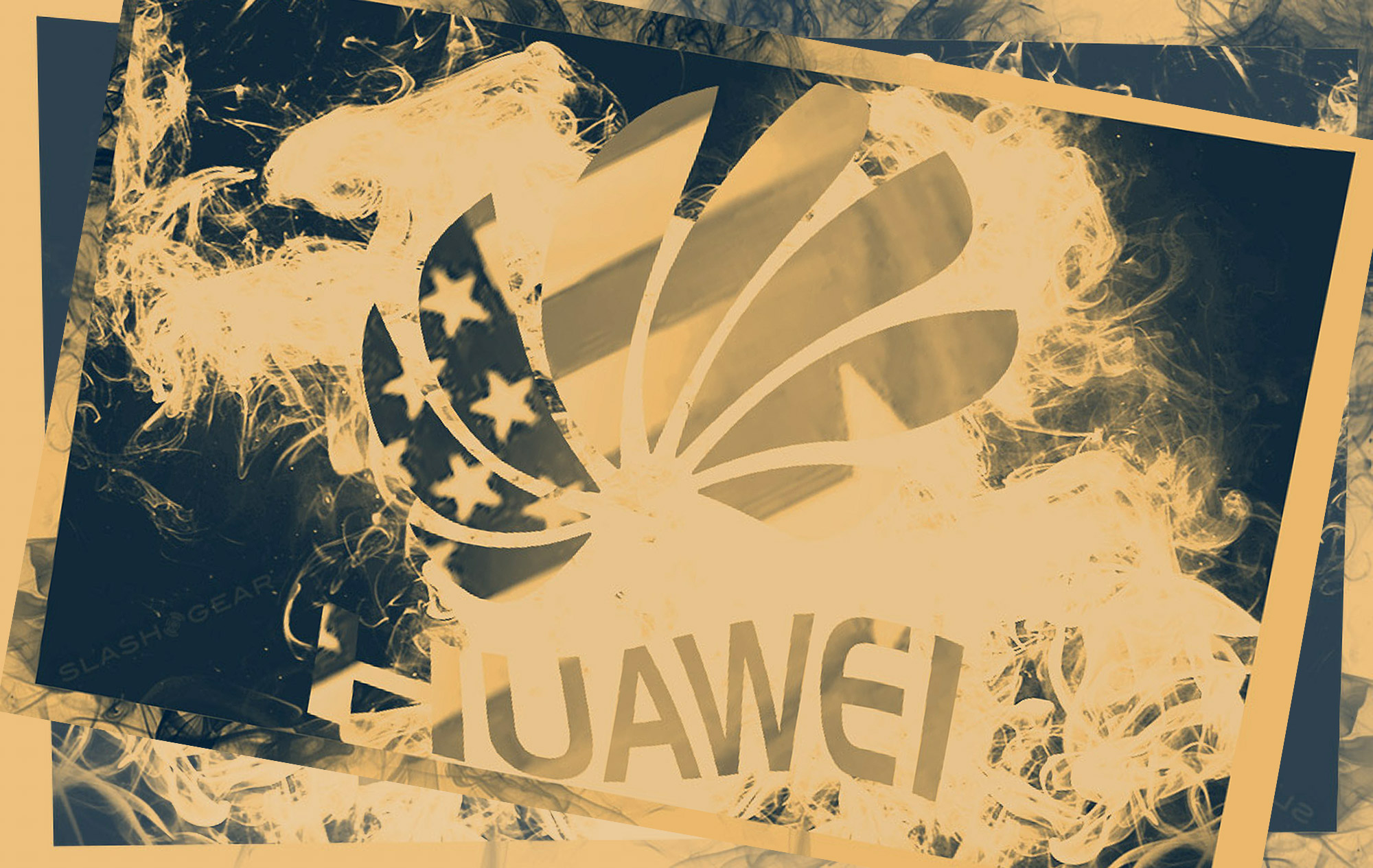 There’s only really one way I’d believe Huawei were “safer” to use than devices made by Apple. First I’d need to assume that either company had any ill will toward its consumers. I do not think that is true. I think the goal of both companies is to serve consumers with products that delight them to a degree that they profit for as long as possible.

The ONLY way I’d assume Huawei were “safer” than Apple is if I had total an unabashed trust in my own government AND its law enforcement agencies. If that were true, I’d need to make a further stretch and assume two things:

1. The scrutiny Huawei is under right now by intelligence agencies around the world would need to mean that they’re not likely to do anything that’d be considered inappropriate or dangerous with their customers (or their customers’ data).

2. The degree to which Apple was (and is) willing to go to stop 3rd-party entities (even law enforcement, even the US government) from bypassing iPhone login security would need to mean that Apple is the bad guy.

The first part is a stretch, to say the least. The only reason I mention this “safety because of scrutiny” situation is the number of times I’ve seen it suggested in forums over the past several weeks.

If I believed Huawei were a threat to me, using the “scrutiny” angle would be nonsense because of our modern tendency to forgive and forget (mostly because of our exceedingly short attention span both individually and as a society). If Huawei were a threat to me, depending solely on government intelligence agencies keeping the company in check would only be a waiting game.

The second part is absurd – If you take a peek at the Tim Cook interview about the FBI situation back in 2016 and the John Oliver encryption video (also shown below), you’ll see that Apple’s intentions are good.

I believe I’m pretty safe using a Huawei smartphone, tablet, or laptop right this minute mostly because I’m in no position to give away any government secrets. I’m pretty much a nobody in the grand (government level) scheme of things right this minute, so about that, I am not worried. Not for myself, anyway. 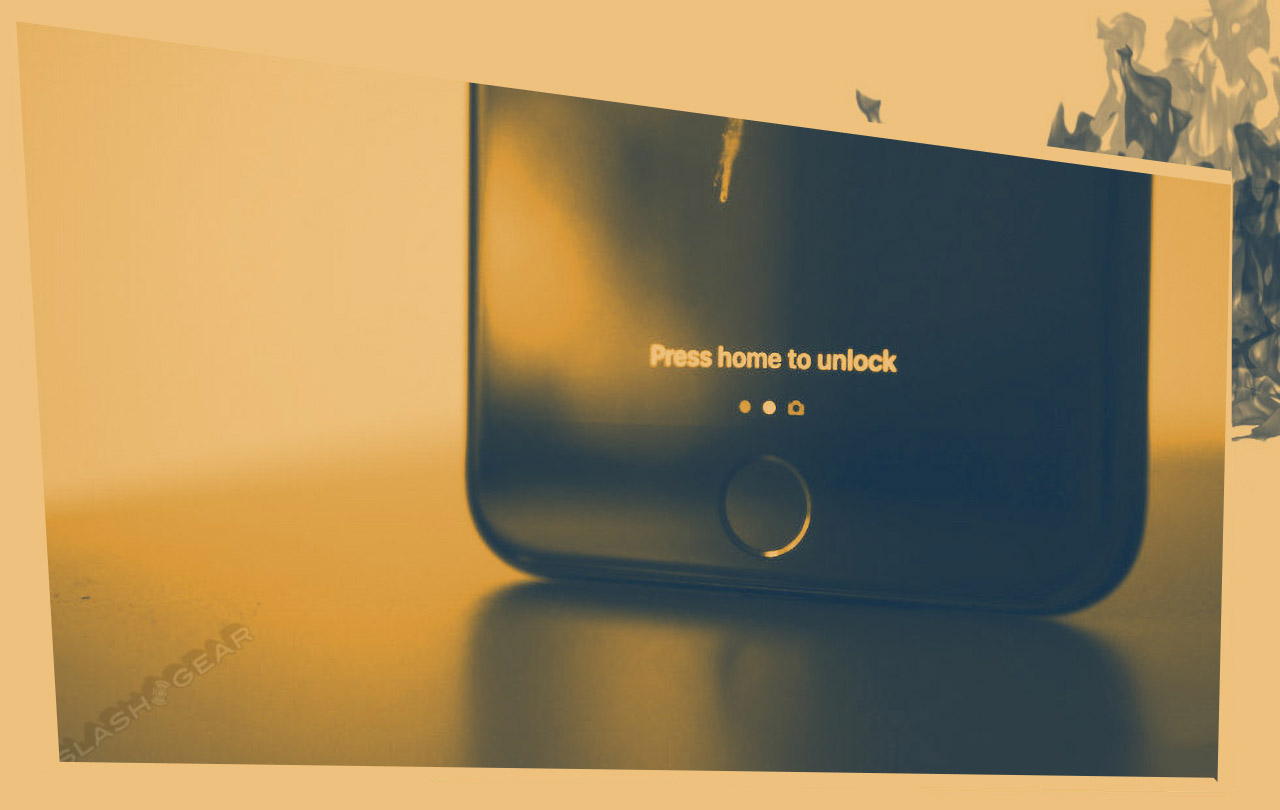 Is Huawei safe to use?

If I had concern for my own privacy, I’d find a way to stop using a smartphone. It wouldn’t be particularly difficult, really. They still make “feature phones” after all. I’d trust an iPhone with a Touch ID sensor most, out of all the phones on the market today.

The better question to ask right now is “is Huawei smart to use right now?” And the answer is “maybe not” – not if you’re looking to use the same phone with software updates for the next half-decade. That might be an issue. If you’re only looking to use a Huawei phone for the next couple of years, and you have no helpful trade secrets, then sure! No problem! Just don’t commit any international government-level criminal acts, and don’t expect to get into any White House parties any time soon!