The WiFi, Bluetooth and SD alliances just let Huawei back in

Huawei has quietly been restored to membership of three key tech associations, having been temporarily stripped of membership after the Trump administration barred US companies from working with the Chinese firm. Huawei’s dire month started with reports that its phones would be prevented from using key Android apps after Google complied with the new trade block, and then proceeded to get steadily worse.

While the core, open-source part of Android was still available for Huawei to use, the phone-maker faced the possibility of being unable to install key features like the Gmail and YouTube apps, and the Google Play store, on its devices. That’s because they require a specific license agreement with Google, one which would be banned under the terms of the trade limits.

After that, the scope of Huawei’s problem continued to expand. Chip-makers were forced to cut ties, and the Chinese firm found itself on the outside of key organizations like the WiFi Alliance the Bluetooth SIG, and the SD Association. Without membership there, it seemed like future Huawei phones, tablets, and laptops – among other products – could be prevented from using vital features like memory card slots, Bluetooth, and WiFi.

Now, in what must be a welcome stroke of good news, Huawei has found itself back in the alliances’ good graces. Each has quietly updated its membership roster to include the Chinese company.

None of the three has commented publicly on the move, either to remove Huawei in the first place, or indeed to restore it today. In its own comments on the ongoing situation, Huawei itself has focused on existing products rather than new ones. “The use of SD cards on Huawei smartphone won’t be affected,” the company said when asked about SD Association membership, for example. “Consumers can continue purchasing and using these products.” 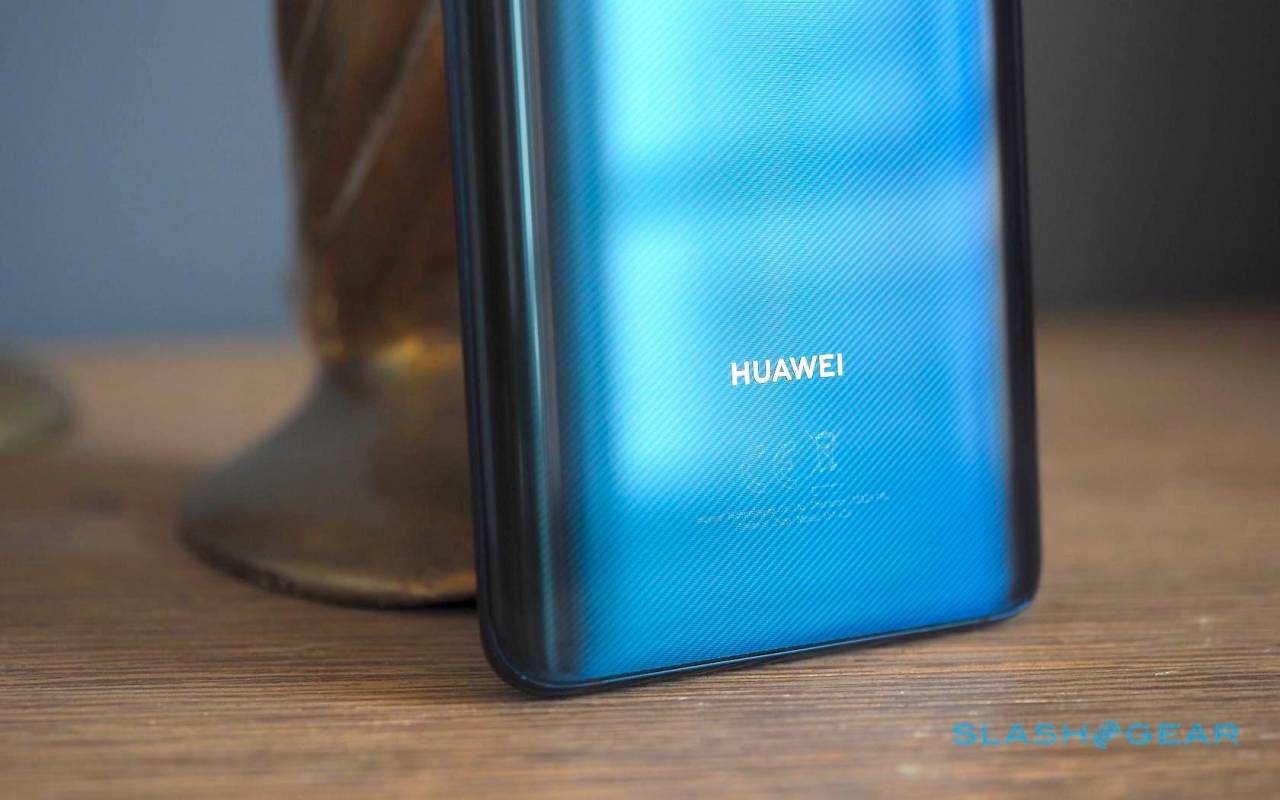 What it has been less forthcoming on is how all this might impact future devices. A ruling granted Huawei a 90 day reprieve from some of the impact of the trade ban, and it maintains that currently released products are unaffected by any of these changes. “All Huawei and Honor smartphones and tablets that are already on the market, including those that have been sold, are currently for sale, and are waiting for delivery” will be fine, it insists.

Anything that may be released further down the line, though, is less certain. Android Q updates, for example, are something Huawei is only saying it will detail “in future system upgrade notifications.” The extent of commitments for products not yet launched encompasses only “those that have been sold and that are still in stock globally.”

It’s not hard to imagine that Huawei itself is just as confused by the ongoing situation, and simply doesn’t have anything more concrete to tell users at this stage. After all, what was initially billed as a security concern – with the US government accusing the tech firm of allowing Chinese security services back-door access to its products, among other things – was then repositioned as a potential trade bargaining tool by President Trump. Speaking last week, the US President suggested that Huawei could well be included as part of a trade deal with China.

At this stage, then, it seems likely we’ll see more strange fluctuations as all invested parties in the situation try to figure out what they need to do to remain on the right side of the law – and of their business commitments.