Chromecast in Google Home should come as no surprise

It’s suddenly become newsworthy that Google Home, the company’s “first” smart home product, uses the brain of Chromecast to function. But why? We’ve already showed you the source of that information – not that it matters all that much. Google has been working on this same project for years – it’s just had a different name at its different levels of inception. It was (and is) part of the Google On community, which runs Weave connections to other Brillo devices, which are related to Chromecast, which was originally called Nexus Q. It’s all part of the same initiative.

Part of the surprise in the news this week was the idea that Google Home might be using some of the same parts as Chromecast. This should not be a surprise. This sort of thing happens all the time. 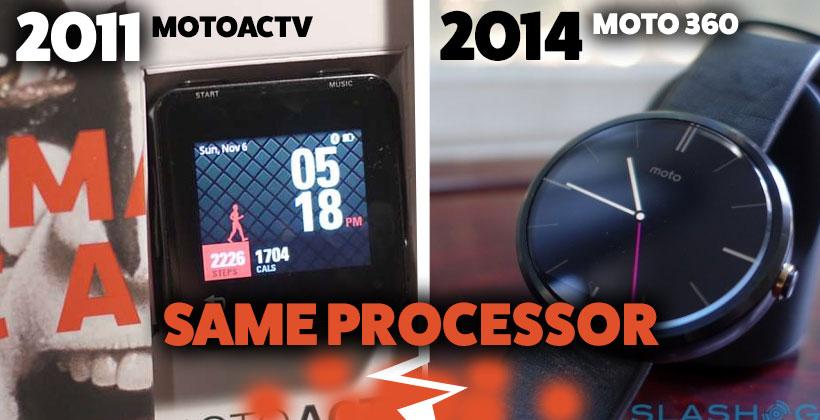 Parts become cheaper the longer they’re on the market and the more you buy. If a hardware manufacturer does not require new parts for a new device, it does not make sense to use new parts.

AKA if the old parts are still going to work fine, manufacturers keep making them and keep using them.

Another example of re-use or continued use of hardware is in the Samsung Gear VR – the original model from 2015. We did a Gear VR mini-teardown to see what hardware we could find. Turns out there’s some continued use going on.

This Google Home device is said to work as a smart home companion that’ll also connect to the rest of your smart devices. Coming from Google, that means it’ll be another Google On device.

We’ve connected the dots between here and Google OnHub, which in turn connects to Google I/O 2015 where the company introduced Brillo and Weave – for the smart home.

Back in the year 2012, Google introduced Android@Home, the public start of the company’s smart home ambitions.

They also revealed and released (to developers only) the ill-fated Nexus Q.

Nexus Q was a near-spherical device made to “cast” media to your television. A beautiful device, to be sure, but in the end just a bit too large and expensive to latch on to the public.

Come 2013 and Google already had a much more reasonable device, the extremely small HDMI-connected TV dongle Chromecast. It was able to do almost everything the Nexus Q could, at a tiny fraction of the price. 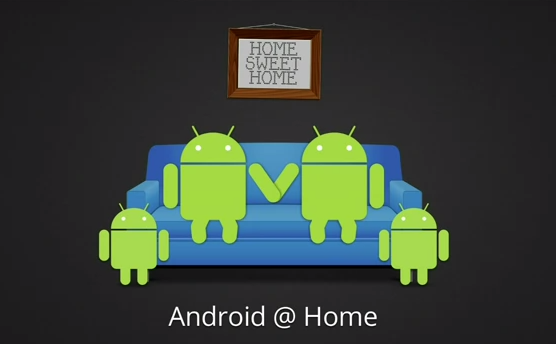 Both Nexus Q and Chromecast could be controlled by Android and Chrome OS/Chrome web browsers. This was the first wave of Android@Home devices, devices that’d eventually become part of Google On, connected to the web via the Google OnHub, a device which also runs Chrome OS.

So it should come as no surprise that Google is using hardware (and software) they’ve released in some form or another in the past.

All connected, all part of the same Google family, all made to make your home smart and allow you the ability to live comfortably inside the Google Play ecosystem.