Chromebook Campfire could make or break Chrome OS with Windows 10

There’s an “Alt OS mode” coming to Chrome OS on Chromebooks, and it seems that it’ll be activated soon. In the code mix is the name Campfire, what can only be described as a clever call-out to Apple computers’ Boot Camp. That part of an Apple Computer allows the user to run Windows if they do so choose – making the MacBook appear to be the dominant figure in the relationship. Now Google’s considering the same thing, but for Chrome OS.

What sort of world do we live in where Windows can run a Chrome web browser, and Chrome OS can run full Windows 10, too? A real world, a world where nothing makes sense, but nonsense prevails! We’re still living in the darkest timeline, haven’t you heard? This is the timeline with the new iPad after all.

According to the code-hunting sleuths at XDA, code commits in Chrome referring to Alt OS and Campfire. They’re almost certainly one in the same, and might well be available for public consumption by the time the next big Pixel notebook is revealed. If true, there are two options on the table – one is Google keeping this feature for their own, the other is a more public, all-Chromebook release.

If Google keeps Campfire restricted to their own Pixel devices, they’ll confuse the heck out of the masses. There’s only one good reason for enabling a feature like Campfire in Chrome OS: Power Users. The everyday average Chromebook user isn’t going to want to take the time to load Windows on their hardware.

The everyday average Chromebook user uses their notebook for internet-based functionality exclusively. There’s no need to run an operating system like Windows 10. But the power user could take a Chromebook to a new level with Windows onboard. 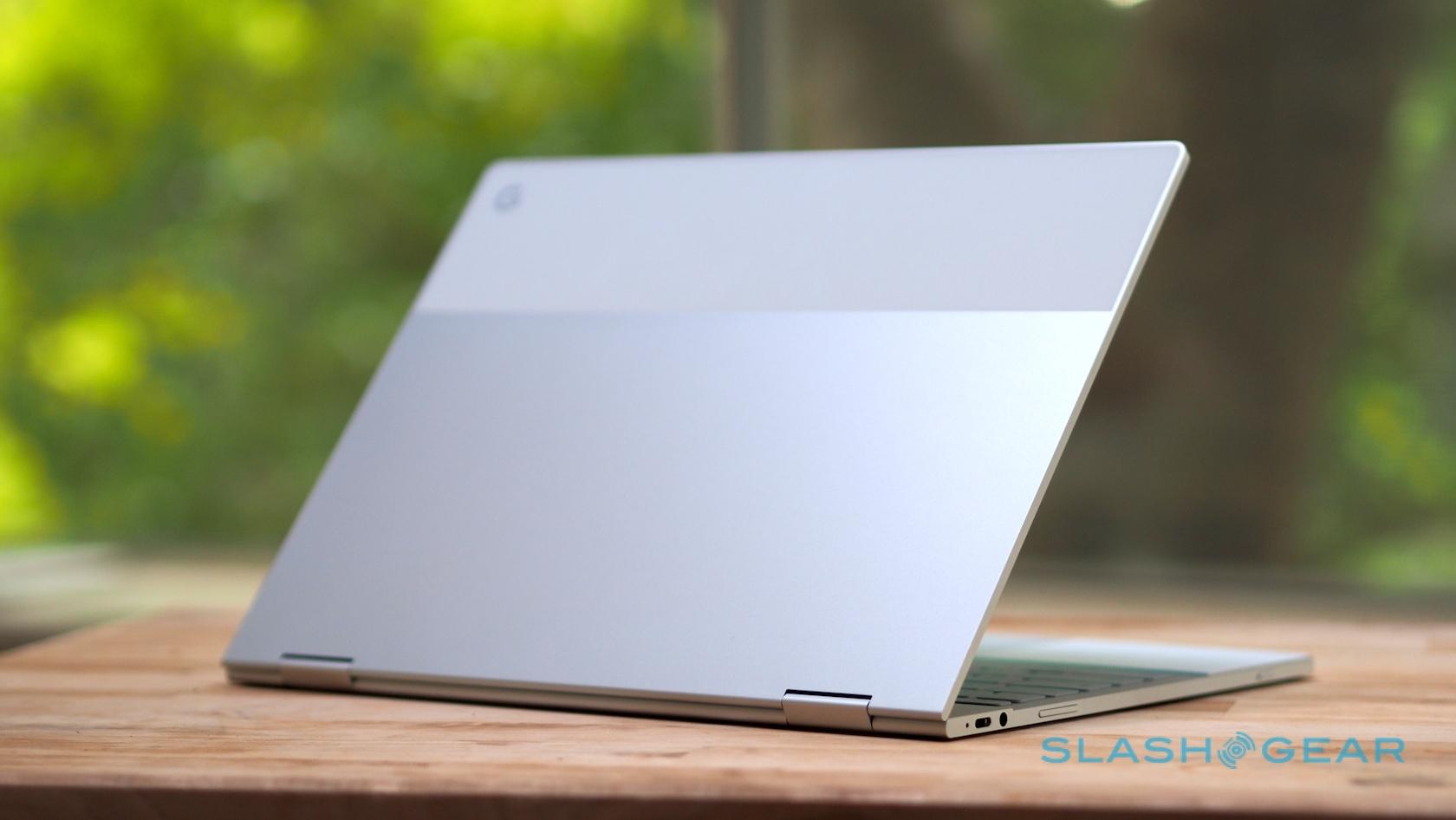 ABOVE: From our Google Pixelbook Review back in 2017. It’s time for a refresh! (More than just a new processor, that is to say.)

Code suggests Alt OS / Campfire requires a minimum 40GB data storage to run. That’s 10GB for Chrome OS, and at least 30GB for Windows. The best reason Campfire would be enabled is to expand the usability of Chromebooks for all users – even if the average user might never actually use said functionality.

But imagine the value proposition of a new Chromebook with Campfire onboard. You get the relative low price of the Chromebook, the low-power, long battery life of a Chromebook, but the ability to run full-featured Windows apps if you do so desire.

You know who that looks really appealing to? Students, parents of new students, and your average everyday multi-system buyer. Why would I pay this much for a bunch of Windows laptops when I could pay less for a bunch of Chrome OS Chromebooks that ALSO run Windows with Windows certification if need be? That’s what Google will probably be banking on – and banking in on.

OR – and this is far less likely – Chrome OS with the ability to run Windows 10 could just reveal to consumers that they’re happier with the functionality of Windows, and they never buy another Chromebook again. That’d be just about the worst thing that could happen with Campfire released to the public. But that probably won’t be the ultimate outcome here… probably.

We’re expecting that Google will reveal Alt OS / Campfire for Chrome OS on Chromebooks before the end of this year. Better yet, this October. Cross your fingers and your toes for this one.