We thought Chevy would be taking it easy at the 2021 SEMA show. Instead, Chevy is turning the world upside down with its Beast concept, a four-passenger concept vehicle based on modified underpinnings of a Silverado pickup truck. As expected, Beast is a machine for high-performance desert running and off-road driving, and it’s packing the heart of a C7 Corvette ZO6.

Specifically, we’re talking about a humongous supercharged 6.2-liter LT4 V8 crate engine pumping out 650 horsepower. Starting with the chassis of a short-bed Silverado, Chevy shortened the frame and installed 4130 Chromoly tubular structures to enhance safety and rigidity. Next, Chevy dropped in a bespoke lightweight body with a clamshell hood, almost zero overhangs, and tubular doors. 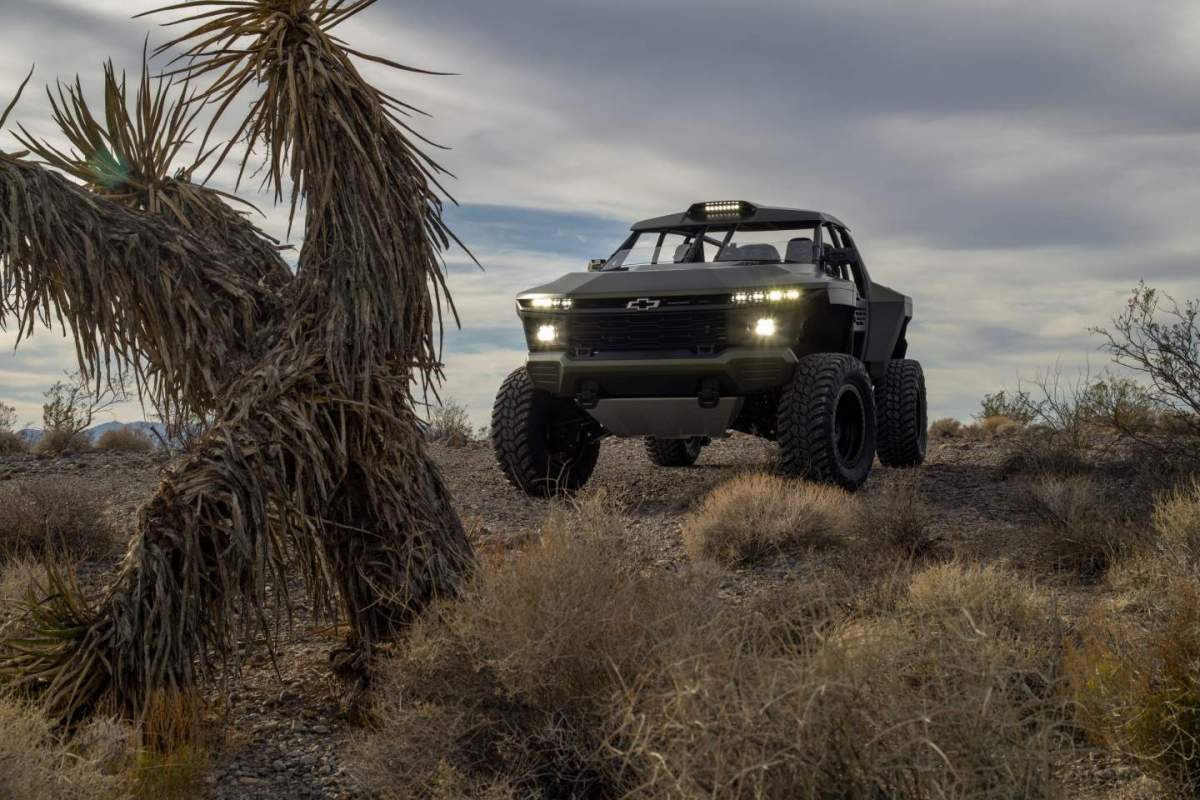 “There’s nothing else like the Chevy Beast,” said Jeff Trush, GM program manager, Pace Car and Specialty Show Vehicles. “It delivers a ton of performance and capability, which makes it adept at conquering rough terrain – and it flat out flies in desert running.” No kidding. With a supercharged 6.2-liter V8, we bet the Beast can go like the virtual stink. 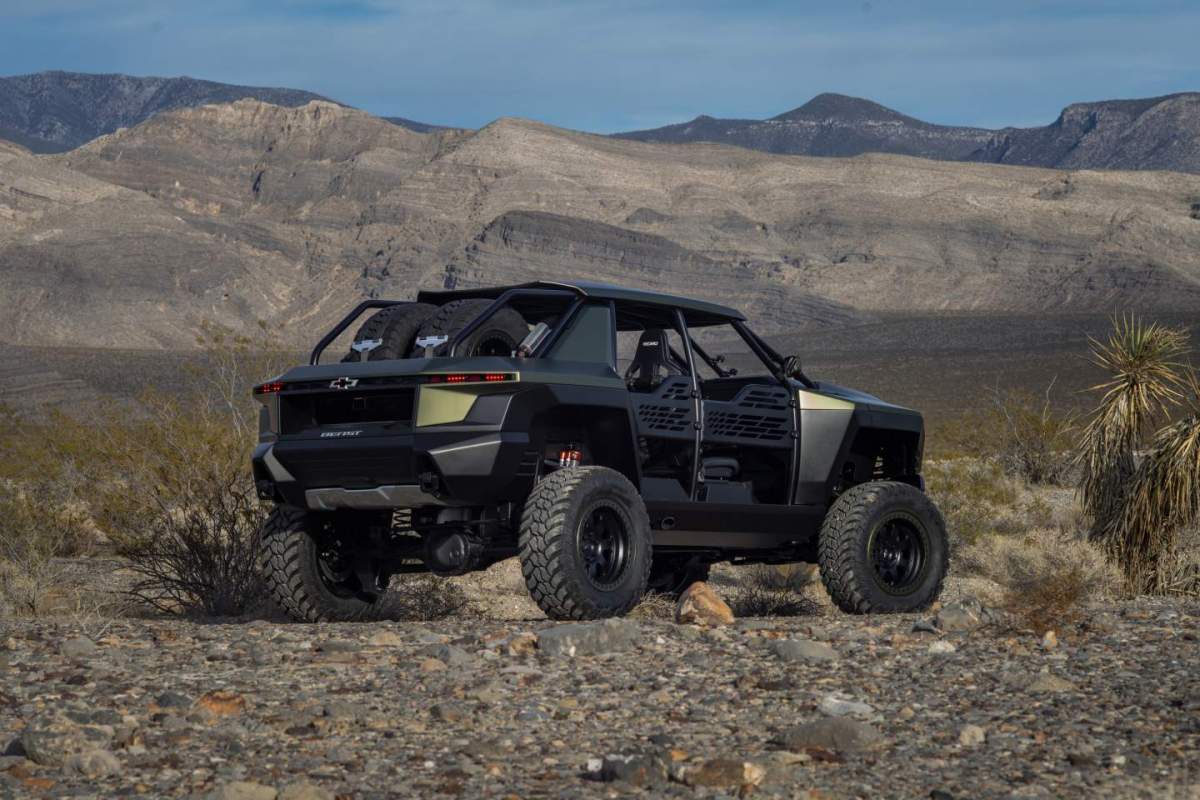 The engine channels all that power and torque to all four wheels using a 10L90 10-speed automatic gearbox with a two-speed transfer case. The Beast can go over off-road obstacles with 13.5-inches of ground clearance and 20-inch Raceline beadlock wheels wrapped in chunkier 37-inch AMP Terrain Attack mud-terrain tires. It also has a Chevrolet Performance Big Brake Upgrade to bring all that hunk of metal to a screeching halt. 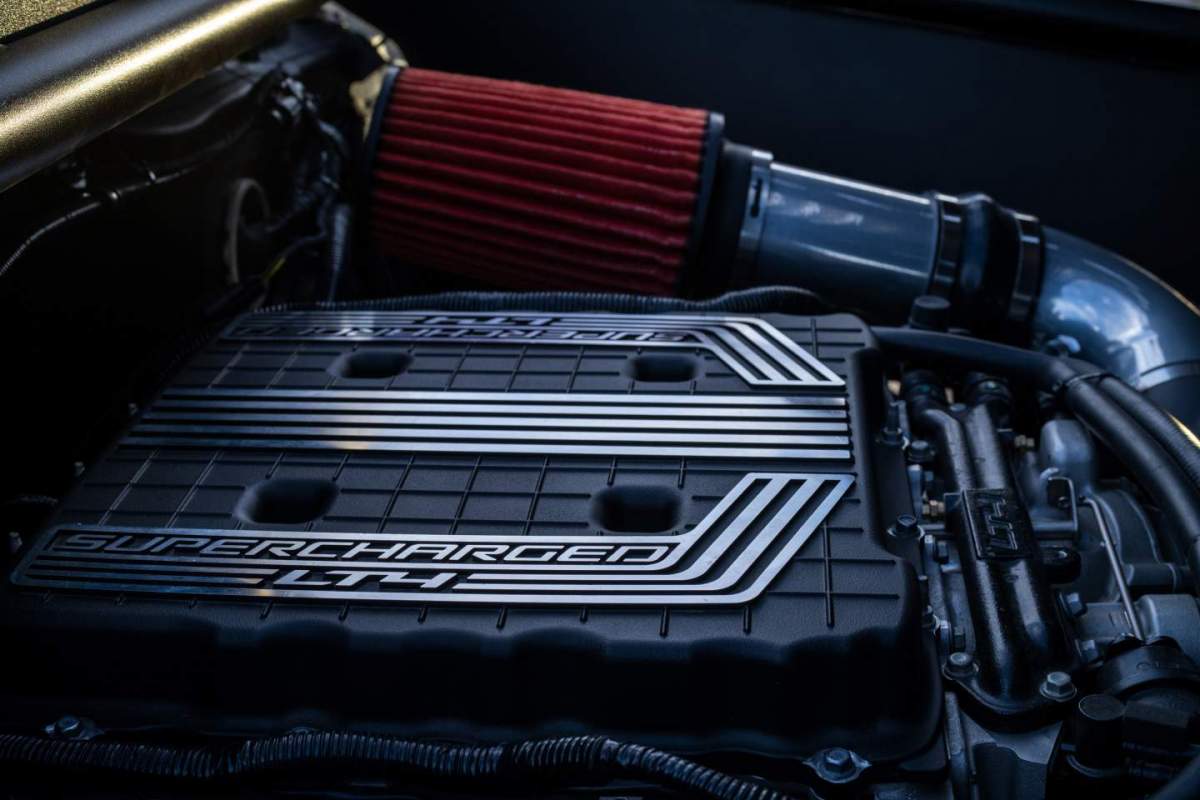 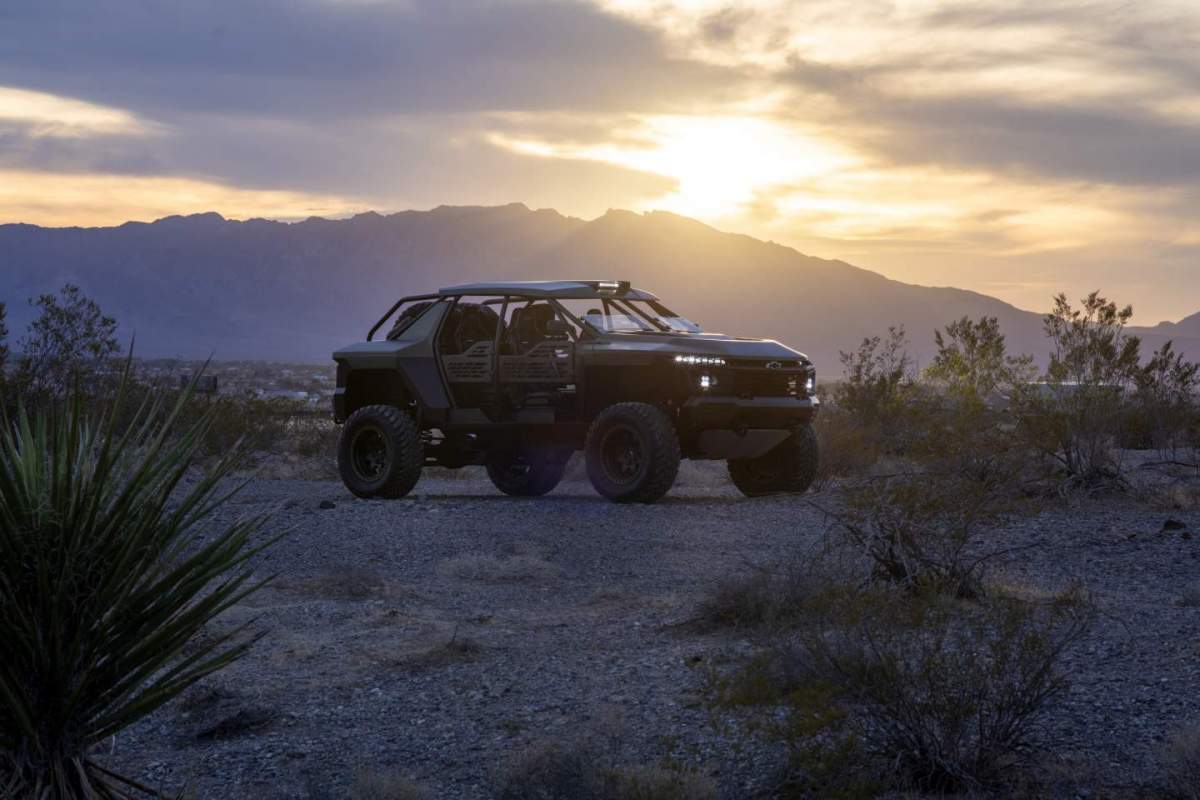 The Chevy Beast Concept will appear alongside customized versions of the Tahoe, Suburban, Colorado, and Silverado at the SEMA show in Las Vegas, Nevada, from November 2 to 5, 2021. “The Chevy Beast concept sets a new standard for off-road performance,” said Trush.