Tesla could release an even cheaper electric car, a new report claims, with Elon Musk telling investors that “our cars aren’t affordable enough” as the automaker hunts more of the market. Although the Tesla Model 3 finally made good on Musk’s original promise for a $35,000 price tag – albeit several years after the EV first went on sale – the audience is there for a lower cost version.

It’s a challenge Musk himself is no stranger to. “We will not succeed in our mission if we don’t make cars affordable,” the outspoken CEO said on Tesla’s investor and analyst conference call recently. “The thing that bugs me the most about where we are right now is that our cars aren’t affordable enough. We need to fix that.” 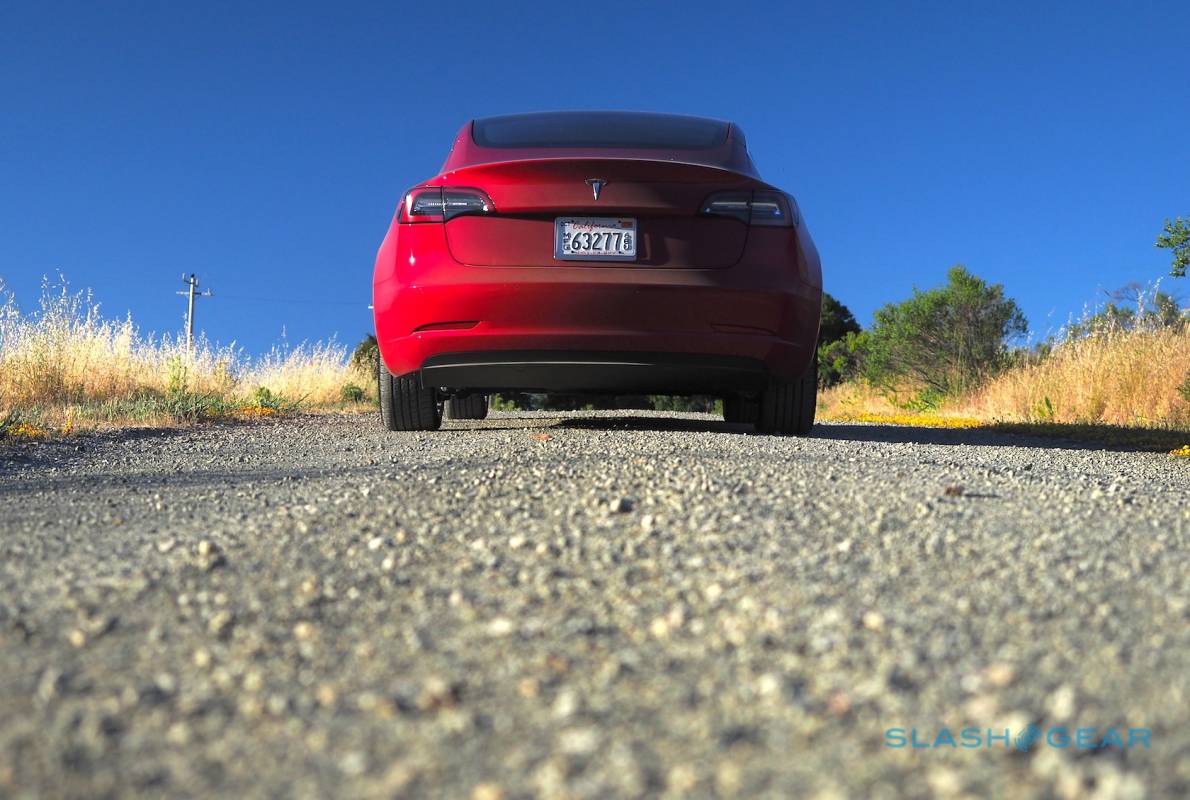 Wanting to do that, and actually achieving it, however, are two very different things. Still, Musk seemed confident that a vehicle cheaper than the Model 3 was possible, if not today then in the years to come. The CEO teased that “it would be reasonable to assume that we would make a compact vehicle of some kind, and probably a higher-capacity vehicle of some kind.”

What that compact EV might be, Autocar reports, is a “restyled and adapted version” of the current Model 3. It’s expected to be particularly targeted at the tastes and requirements of the European market. There, it would challenge models like the recently-launched VW ID.3 hatchback, among other compact electric models from firms like Peugeot, Citroen, and others.

Exactly how much cheaper Musk & Co. could make the car remains to be seen. One of the biggest contributors to the cost of any electric vehicle is the battery pack, and there Tesla has announced a number of improvements in recent months. Improvements by cell supplier Panasonic, for example, could boost battery density by 20-percent: that would also allow fewer cells to be used, without a significant compromise in range. 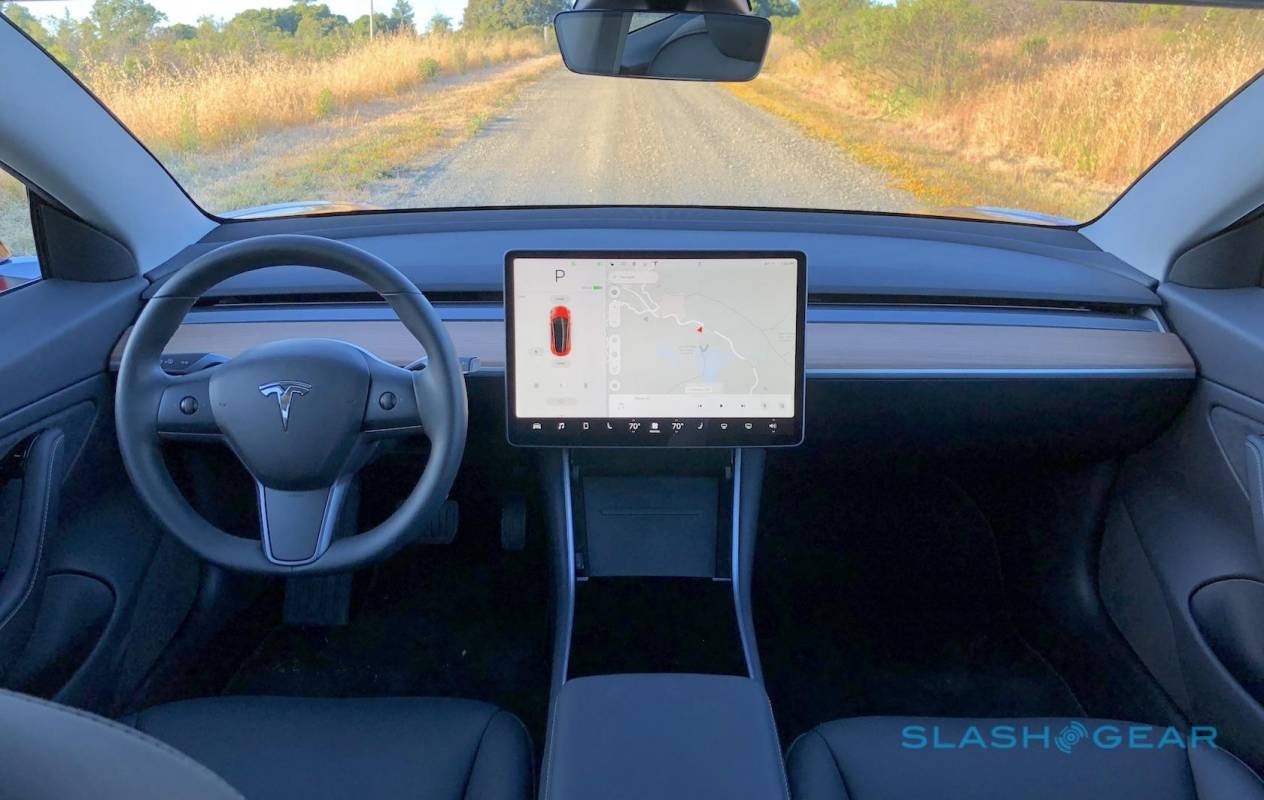 A so-called “million mile” battery codeveloped with CATL, meanwhile, could make the power packs more affordable – and give them a usable second life after their installation in the original vehicle. Tesla is also looking to use an innovative aluminum casting process, which could allow it to make large chunks of a vehicle in a single step and dramatically cut back on the complexity of manufacturing.

The potential for a sub-Model 3 in the US, however, is unclear. Smaller electric vehicles – and, more importantly, smaller range – are typically seen as uncompetitive; VW decided not to launch the ID.3 because it deemed its size and hatchback body style unlikely to sway American drivers, for instance. The Honda e electric car, though charmingly cute, simply didn’t pack the range to be a potential hit in the US, the Japanese automaker decided.