Tesla is working on a “million mile” battery for its future electric cars, cheaper and capable of holding more energy insiders claim, and which could help turn the automaker into a power company in its own right. The batteries are expected to launch first in China, as another way for Tesla to drive down the price of the Model 3, its most affordable car.

Currently, the Model 3 is offered with three battery options in the US, ranging from a 50 kWh pack through to a 75 kWh version. How far the EV will actually drive on that power depends on the configuration: at most, the Model 3 Long Range is rated for 322 miles.

Energy density has long been the big challenge for Tesla. Back in 2016, CEO Elon Musk described the exponential difficulty in increasing energy in its battery packs, describing that as “truly non-linear with increasing the energy.” According to Musk, Tesla was already nudging up against the limits of standard battery chemistry.

Now, we’re starting to hear about what those improvements might be. A new, low-cost, long-life battery is expected to be unveiled later in 2020 or early in 2021, sources tell Reuters, which could bring the cost of electric vehicles into line with their gasoline counterparts. Traditionally, EVs have been more expensive to produce, with the cost of batteries a significant part of that disparity.

The “million mile” reference isn’t one of range, but of longevity. Tesla has apparently been working with Contemporary Amperex Technology Ltd (CATL), a Chinese battery company, on the new packs. They use low-cobalt and cobalt-free chemistries, it’s suggested, among other changes that allow them to retain more of their maximum usable capacity over a longer period.

Figuring out how to deal with aging batteries is a considerable issue in the EV world. Even over the typical ownership period of a modern electric car, the battery packs inside will degrade and lose their capacity to hold a full charge. Automakers combat that in various ways, not least by capping the maximum power a battery can tap into for everyday use. That way, as used cells degrade, others can be unlocked through software to maintain the range a driver expects. 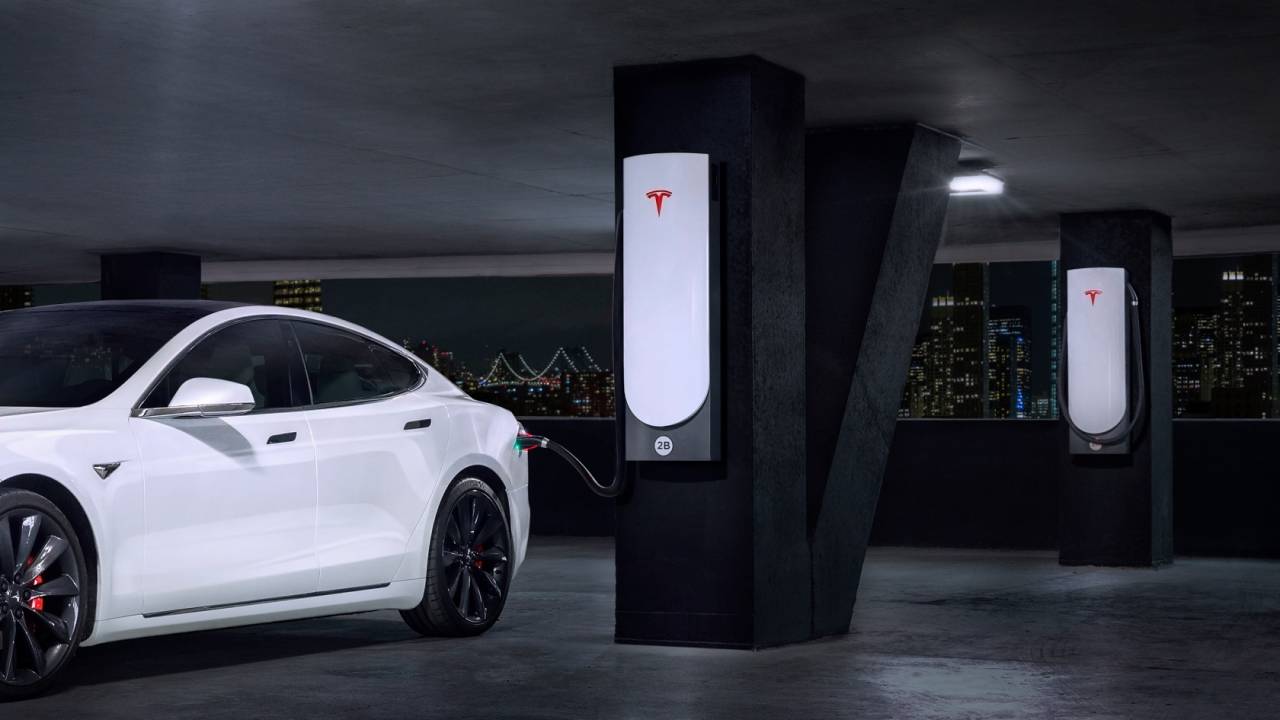 Figuring out where to set those capped levels has led to great variation across the industry, with some automakers taking a more conservative approach – even at the cost of the range they can advertise. In the case of Audi’s e-tron SUV, for example, of the 95 kWh battery only 83.6 kWh is usable.

If Tesla has cracked the longevity issue, or at the very least improved on it, it could reduce the amount of battery capacity it sets aside to counter losses over time. That could add up to vehicles with greater usable range, or EVs that have smaller batteries – thus making them cheaper or lighter – without a cut in range. It also paves the way for those batteries to have more of a life after their time in a car.

For example, Tesla could reuse the batteries for stationary power use, tapping into excess energy from the grid when it’s available, and then offering it back up during periods of peak demand. Liberated from some of the current charge/discharge limits that hamper existing batteries, Tesla vehicles could act as grid-connected power packs much in the way that Tesla’s Powerwall does today. That so-called Vehicle-to-Grid, the sources say, is an instrumental part of the company’s long-term goal of taking on established power companies. 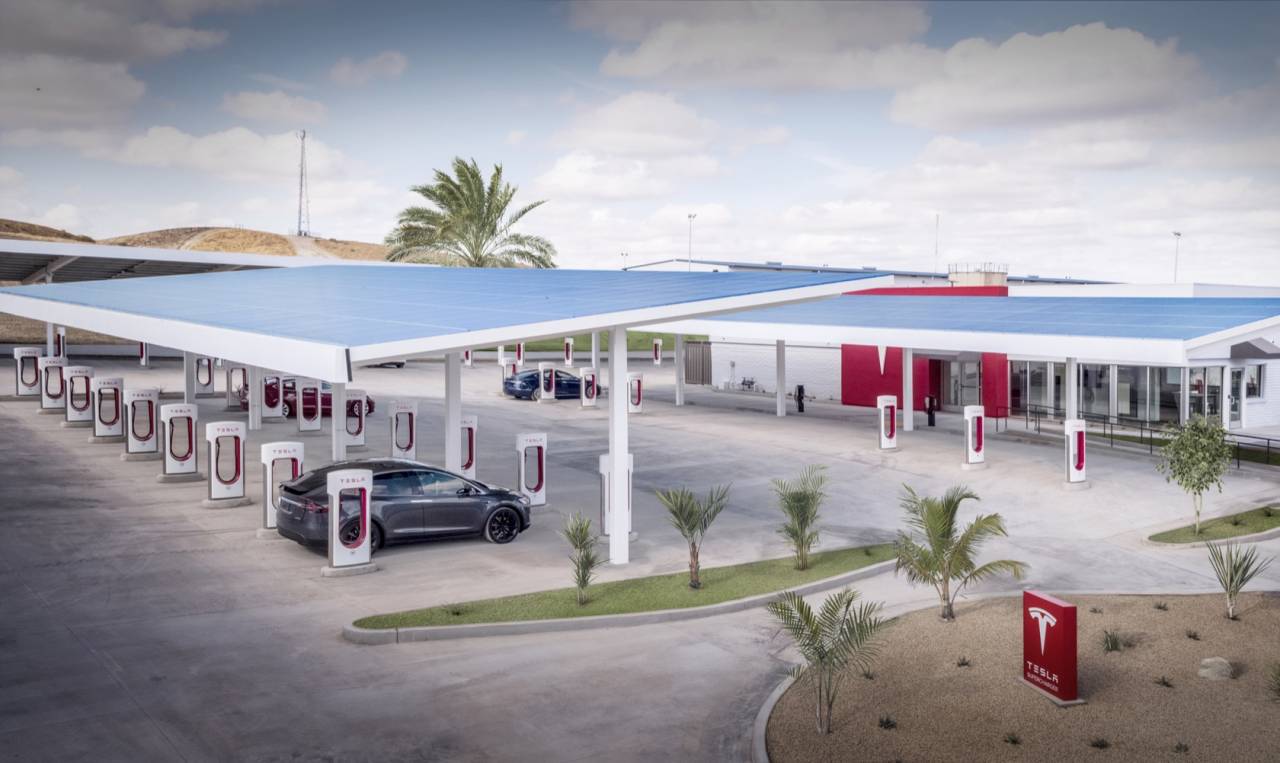 The important ratio is cost per kilowatt-hour. Tesla isn’t talking about exact numbers yet, but CATL’s work is believed to be producing batteries under $80/kWh. By way of contrast, rival automaker GM has set a target for $100/kWh batteries as part of its new next-generation Ultium platform, but is still believed to be several years out from delivering on that.

Beyond the Chinese Model 3, Tesla is expected to bring the lower-cost, longer-life batteries to other markets such as North America in time.

The battery rumors come as Tesla finds itself at the center of a COVID-19 furore. Outspoken CEO Elon Musk, who has previously downplayed the severity of the coronavirus pandemic, has pushed to reopen his factories in the US and resume production. That set him at odds with safety regulators in California, who have questioned the automaker’s ability to safely maintain social distancing for employees.