BlackBerry Classic “Q20” gets another set of photo leaks

BlackBerry really knows how to keep its “BlackBerry Loyal” crowd on the edge of their seats. Naturally, the company didn’t go to IFA 2014, so users are left dreaming of the company’s next attempt at a renaissance. Luckily, we have here some new photos to whet their appetites, this time with the more traditional BlackBerry Classic, a.k.a. the Q20, in sight.

The Classic became interesting when BlackBerry revealed that it would mark the company’s return to their roots, in particular refocusing again on their enterprise target market and putting a physical QWERTY keyboard back on the face of their smartphones. Part of that strategy is the new and admittedly unorthodox BlackBerry Passport, which sports a screen ratio of 1:1, basically a square, which BlackBerry argues allows more to information to fit inside, like spreadsheet data, without turning the phone around.

While the Passport may split the BlackBerry, and even non-BlackBerry, camps, the BlackBerry Classic may be the alternative for those who want to get that “classic” look and feel without spending on a Passport. Not much is known yet about this smartphone, though there is word that specs include a 1.5 GHz quad-core Qualcomm Snapdragon S4 and 2 GB of RAM, a strange combination that seems to be indicative of BlackBerry’s upcoming smartphones. The luxurious and insanely expensive BlackBerry Porsche Design P’9983 is said to sport the same specs as well.

While details about specs are fascinating, users and spectators are probably more interested in the question of “when”. BlackBerry has, perhaps, a short window of time to turn these devices profitable and successful. Based on leaked slides, the company is eyeing a Q3 launch for at least two new ones, the BlackBerry Passport and the BlackBerry “Prestige” (or Khan or the P’9983), but doesn’t explicitly mention the BlackBerry Classic anywhere. 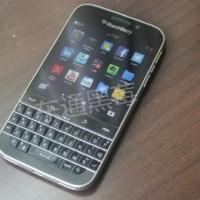 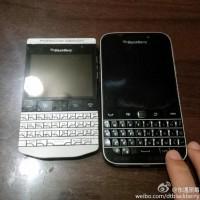 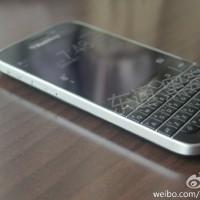 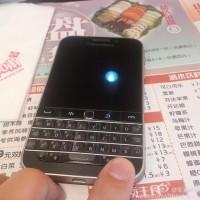