The third Porsche Design Blackberry handset, the P’9983, has leaked in full, at least according to the folks at BBIN. Consumers will be looking at a glass-weave backing, as far as design goes, and a camera protected by sapphire glass. We’ve got a full list of what else the handset offers after the jump.

According to BBIN, the newest offering will feature a 3.1-inch display with a resolution of 720 x 720 pixels, as well as an unspecified 1.5GHz dual-core processor; there’s 2GB of RAM and 64GB of internal storage. 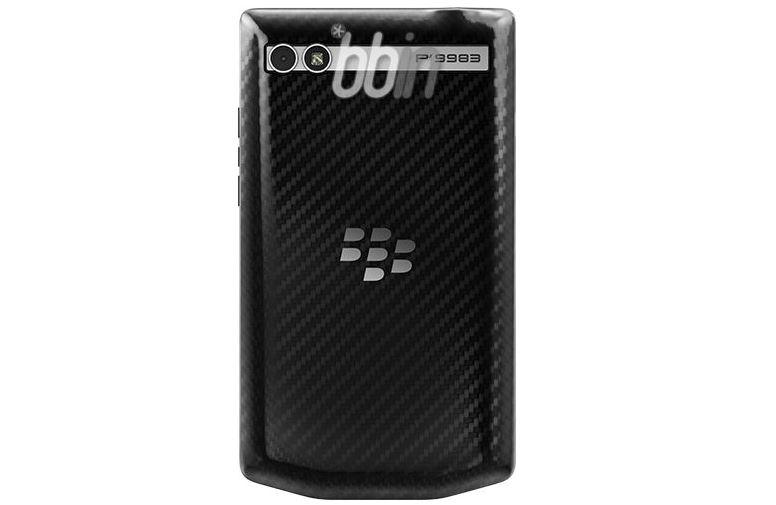 The display will be a touchscreen offering, and will be joined by a full QWERTY keyboard and a 2100mAh battery. It’ll be an LTE smartphone running Blackberry 10.3, and there will be a wide array of sensors: accelerometer, magnetometer, ambient light sensor, and proximity sensor.

The cameras are relatively modest, as far as new handsets go, with the rear camera clocking in at 8-megapixels (plus autofocus and flash), and the front-facing camera coming in at 2-megapixels. Both cameras have digital zoom and image stabilization.