Blackberry has explained the design philosophy behind its uniquely-shaped Passport smartphone, and it revolves around the company’s biggest market: business. Whether on the government or corporate level, business users differ from everyday users, and that’s what the large display aims to meet.

Rectangular devices aren’t bad, said the company on its website today — “it’s a great ergonomic design that drives content, media consumption and quick communications.” That doesn’t mean it is ideal for all uses, however, with business uses being counted among that. 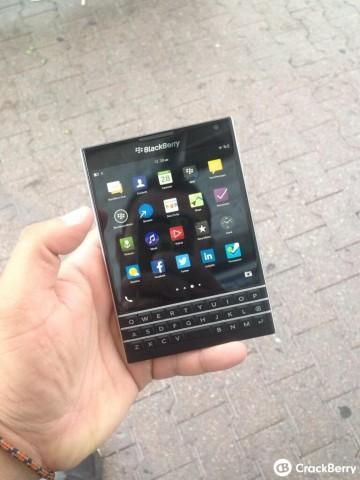 Heathcare workers, accountants, writers, mortage brokers, and architects are a few of the named intended users for the device. “The Blackberry Passport will take you to new places on the best business trip you’ve ever had,” Blackberry promises.