RIM cherry-picked elements of BlackBerry 10 to demonstrate last week, but further details of the upcoming smartphone and tablet OS have leaked courtesy of the CrackBerry forums. Supposedly snatched from an internal RIM document outlining some of BlackBerry 10’s features to staff, the images show the platform’s new lockscreen, social networking integration, video editor and more.

The screenshots show a pared back, more modern UI than the current BlackBerry 7 interface. The lockscreen has clearer notifications for missed calls, messages, tweets and other alerts, as well as a shortcut to the camera app, and RIM has baked in the results of some of its more recent acquisitions, like the video editor produced by Swedish firm J-cut. 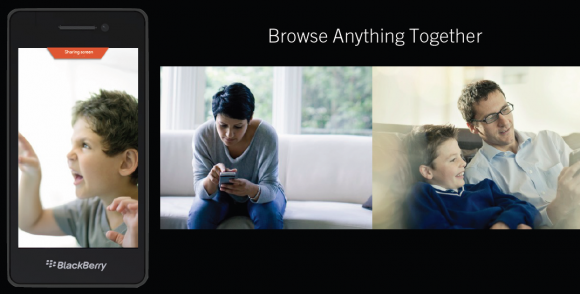 Some of BlackBerry 10’s behaviors are also explained, for instance the OS showing the four most recently used apps as soon as you unlock. There’s a little Harmattan/MeeGo-style homescreen pane swiping going on too, with the task-switcher being flanked by a full app launcher to the left and a universal messaging inbox to the right.

At BlackBerry World 2012, RIM showed off its new touchscreen text entry system – floating auto-predicted words on top of the virtual keyboard – as well as discussing gaming on the platform. The company also confirmed that both physical and virtual QWERTY devices were in the pipeline.

RIM handed out a developer device for coders wanting to get a head start on apps for the new platform last week, the BlackBerry 10 Dev Alpha, but the handset doesn’t actually run BlackBerry 10 and nor is it fully functional. 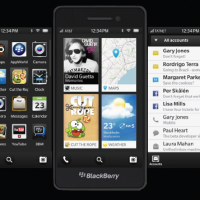 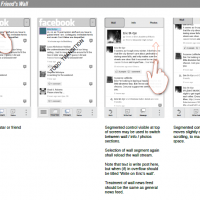 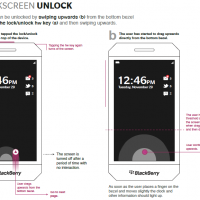 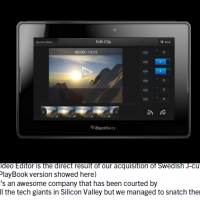 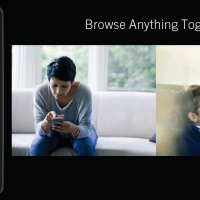 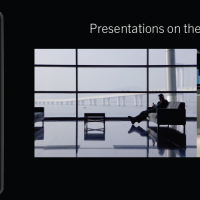 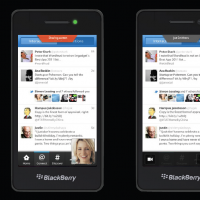