Bent Galaxy S6 or S6 Edge? You brought this on yourself

Remember back in September of 2014, right when the iPhone 6 and iPhone 6 Plus’ “Bendgate” was happening? Remember how much of an “end of world” type situation that was? Fast forward to April of 2015 and we’re having an apocalyptic realization the likes of which we’ve… already discussed. Apparently when you bend a Samsung Galaxy S6 or Samsung Galaxy S6 Edge, it doesn’t stay rigid! Like every other amalgamation of aluminum, glass, and plastic in the world, Samsung’s newest phones will become deformed if you bend them hard enough.

In response to some flack received at the hands of a crew of phone benders taking to the Galaxy S6 and Edge this month, Samsung has begun bending their own devices. They’ve bent the crap of of these phones – for your benefit.

It’s not as if they didn’t bend these phones before they hit the market. Every manufacturer of devices that’ll be sold on a large scale has a torture room where their products undergo serious smash-testing.

What’s more – Samsung has taken directly to the numbers with this situation. Samsung responded to SquareTrade’s testing of the bending of the Galaxy S6 Edge, suggesting that the following are true:

It should be simple. 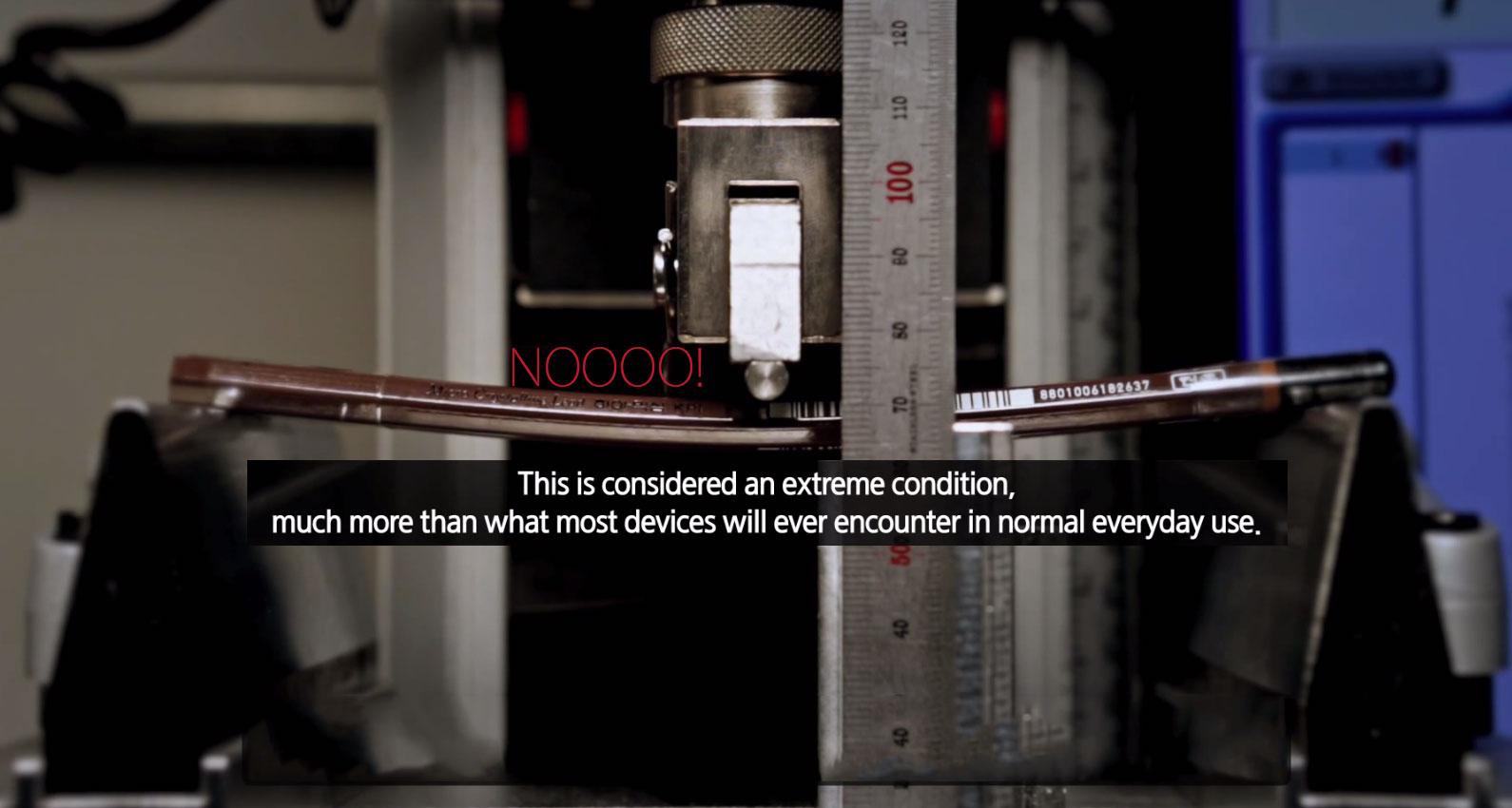 Look – Nate provided the details you need to understand why a smartphone will bend back in September.

So what can you do? 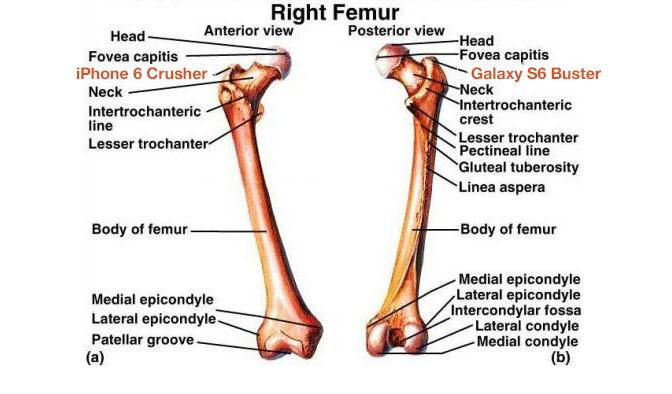 Respect the thinness of your device. Be careful.

Get a case for the device – or if you want the device to remain as thin and lovely to hold as Samsung intended it, just don’t put it in your back pocket.

Meanwhile you’ll be glad to know that the rest of this phone duo is pretty great – have a peek at our Samsung Galaxy S6 and S6 Edge Review now.