Audi has set up a new high-tech car division, Artemis, focused on developing “a pioneering model” that will bypass the traditional process. The team will be based in Ingolstadt and get to tap into all of the Volkswagen Group hardware, software, and engineering and design talent. However it’ll be wielding those in a way to fast-track a new electric car to market.

At first glance, that seems like an odd task. VW’s current roadmap certainly isn’t short on electric vehicles: there are 75 of them planned for between now and 2029, in fact. Audi along is intending 20 new EVs by 2025. 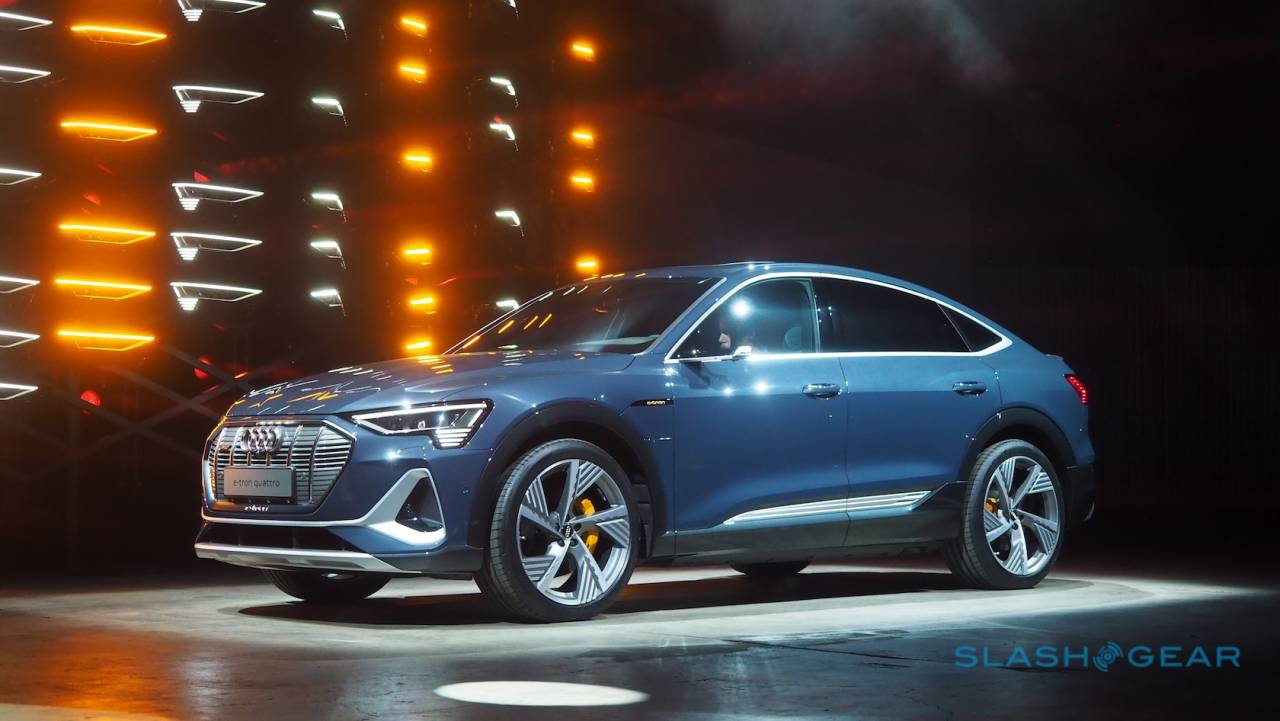 That, though, presents as much a bottleneck as it does an opportunity, the automaker’s execs argue. According to Markus Duesmann, chairman of the board of management at Audi AG, “the current electric initiative at the Volkswagen Group naturally ties up all our capacities. The obvious question was how we could implement additional high-tech benchmarks without jeopardizing the manageability of existing projects, and at the same time utilize new opportunities in the markets.”

The answer is Audi Artemis. The new division will be led by Alex Hitzinger, a former motorsports chief engineer and the man currently leading Volkswagen Group’s autonomous vehicle efforts. Hitzinger also spent three years at Apple, on the Cupertino firm’s autonomous car project, before returning to VW in 2019. His first goal with Artemis will be to “develop a pioneering model for Audi quickly and unbureaucratically,” Duesmann says. 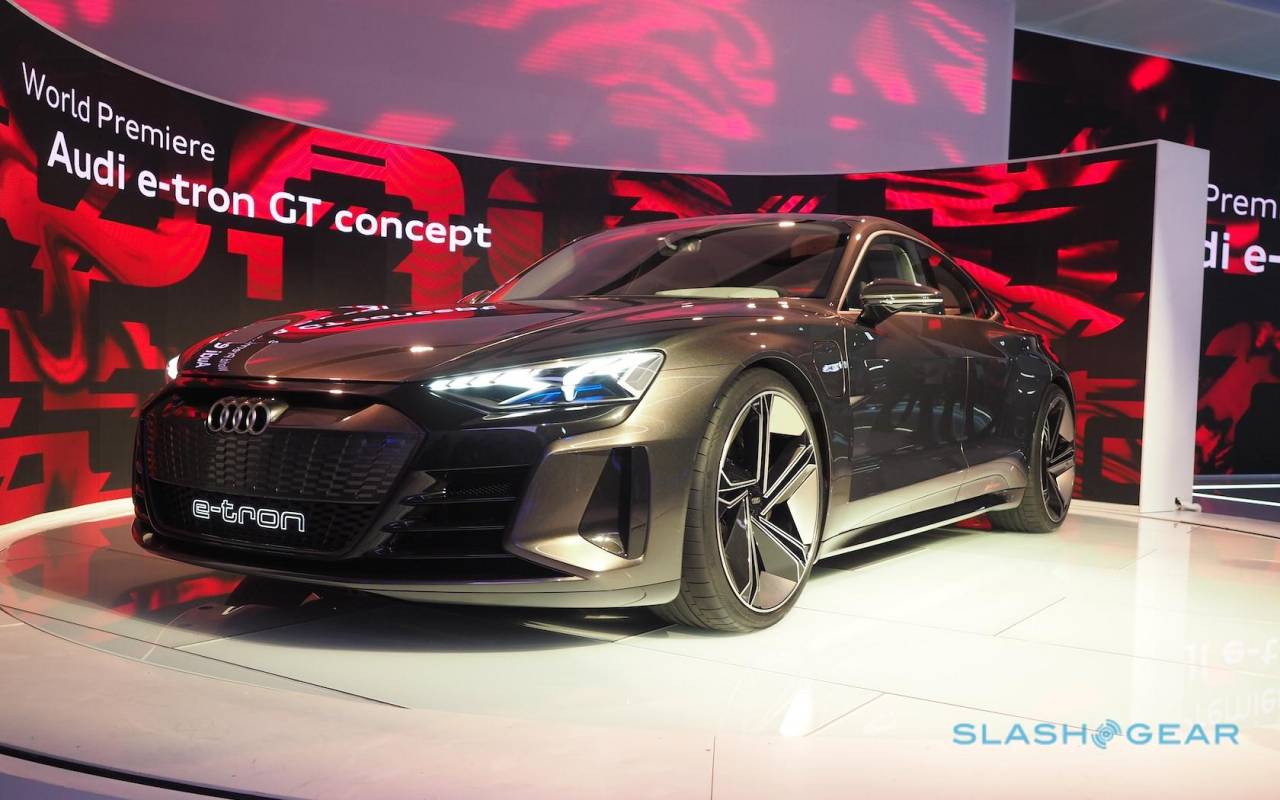 It won’t be some vague think-tank, however, generating nebulous ideas with little thought to practical application. In fact, Artemis will be focused on a specific model and the electric, highly automated driving technologies for that car. So far, all Audi will say is that it’s “a highly efficient electric car that is scheduled to be on the road as early as 2024.”

Artemis won’t just be developing the new vehicle, but a whole “ecosystem around the car,” Audi explains. That’s expected to provide “a new business model for the entire usage phase.” 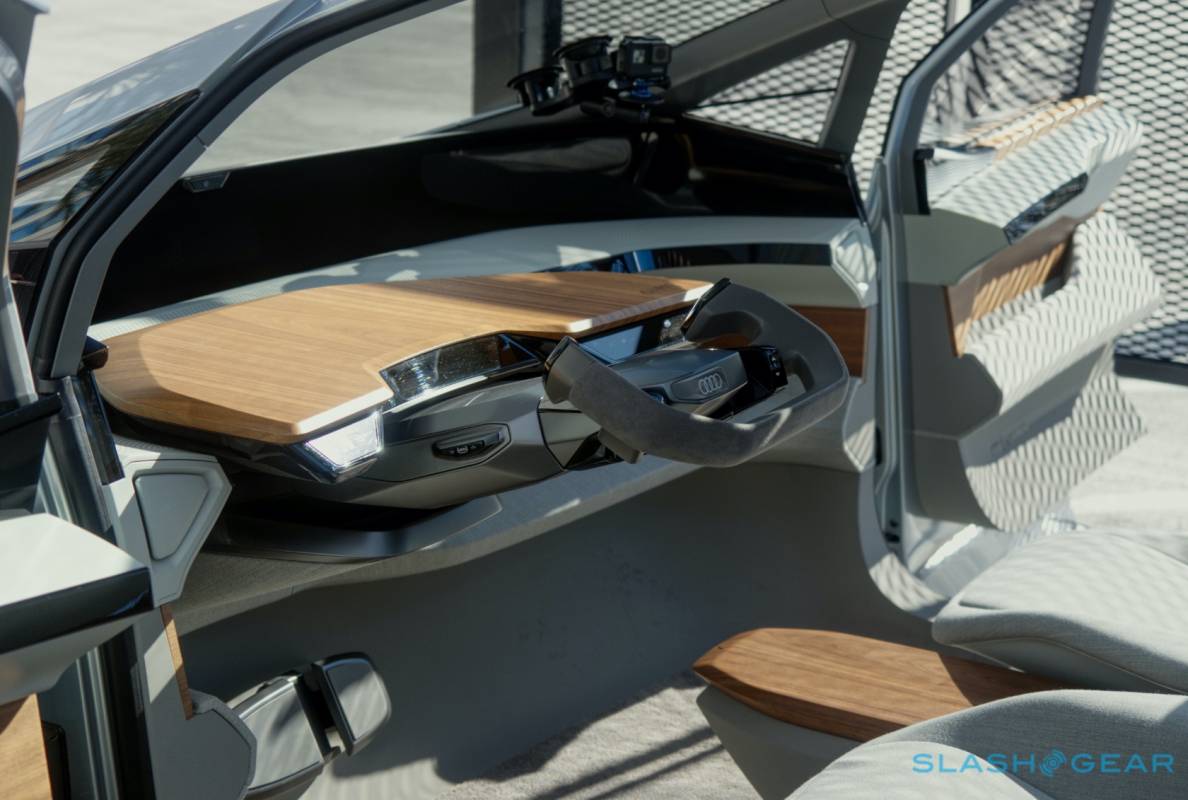 Beyond that first car the goal is to develop a new way that Audi – and the VW Group as a whole – can come up with fresh ideas and new vehicles. “In the medium term, I expect ‘Artemis’ to provide a blueprint for a fast and agile development process at the Group,” Duesmann explains, “as agile as in a racing team.”

Audi has a number of fully-electric cars in the near pipeline. The e-tron SUV launched in 2019, and will be followed by the e-tron Sportback, a smaller Q4 e-tron crossover and the e-tron GT luxury fastback sedan. Rather than upending what Audi buyers have come to expect from the brand, the automaker’s EVs have so far kept the surprises to a minimum: that’s meant focusing on integrating with the current range of internal combustion vehicles, and offering an easy side-step between its more traditional SUVs and cars, and all-electric alternatives. 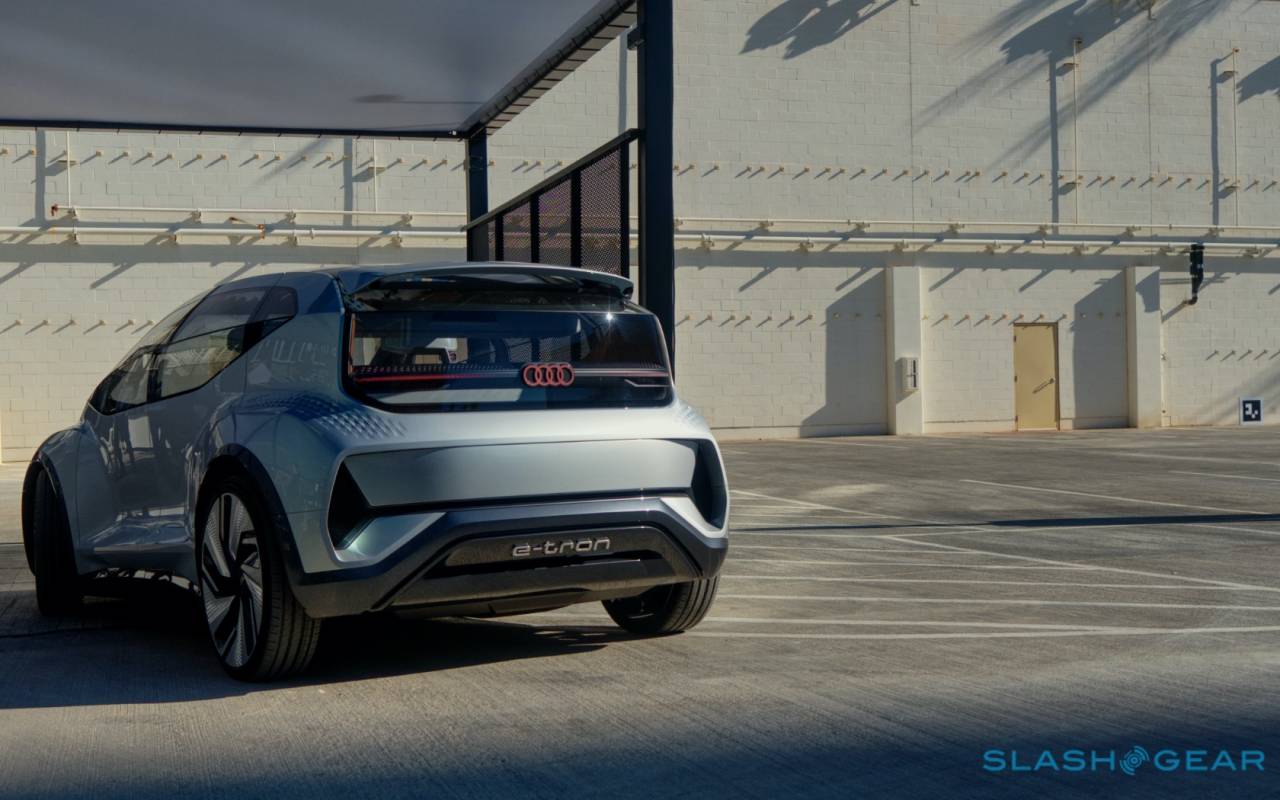 Artemis, though, could upend that. While it’s too soon to tell how the EV will be positioned with regards to the rest of Audi’s range, the idea of a broad ecosystem around the car and advanced automated driver systems – coming on the heels of the decision to shelve plans to add partially-autonomous Level 3 functionality to the current A8 sedan – could mean anything from shared services to a vehicle that can drive itself in certain locations. The automaker gave one glimpse of how that could look with the AI:ME concept earlier this year.