Audi is abandoning plans to upgrade its flagship A8 sedan with Level 3 autonomous driving, blaming patchy legislation rather than technological shortcomings for the decision. Announced back in 2017, Audi AI traffic jam pilot was to be the then-new A8’s headline feature, allowing the driver to hand over responsibility to the car while on the highway.

That would differ from current Level 2 systems – including Tesla’s Autopilot, Cadillac’s Super Cruise, and others – which still demand some degree of driver monitoring. The A8’s system, in contrast, would take full control and require neither hands on the wheel or even eyes on the road ahead.

It worked, too. When we tested the system back in 2017, traffic jam pilot was capable of steering, adjusting speed and braking, and generally operating the A8 while on the highway. As we exited, responsibility was passed back over. Audi’s system uses a combination of multiple sensors on the car, GPS mapping to track when you’re on a compatible highway, and a driver-monitoring camera to ensure that you haven’t relaxed too much and fallen asleep.

While the tech may have been up to the challenge, though, the regulations around the world were not. Audi launched the A8 without traffic jam pilot activated, promising it could be enabled later on in countries where the system was legally compliant with Level 3 frameworks. That, though, depended on there actually being frameworks to comply with.

“Currently, there is no legal framework for Level 3 automated driving and it is not possible to homologate such functions anywhere in the world in a series production car,” Hans-Joachim Rothenpieler, technical development chief at Audi, told Automotive News. 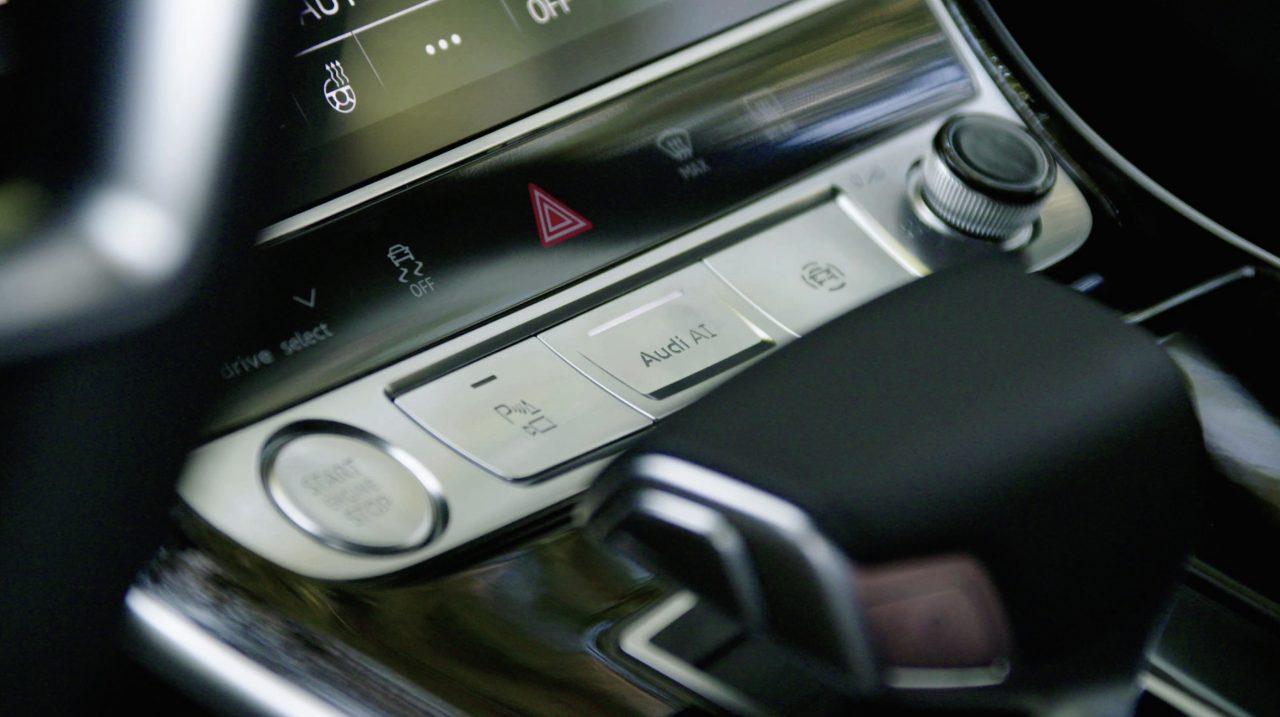 Without that legal framework, Audi’s commitment to assuming liability while traffic jam pilot was in control couldn’t be delivered. Meanwhile, “our luxury sedan has already gone through a substantial part of its model life cycle,” Rothenpieler pointed out, making it unfeasible for Audi to upgrade the current car at this stage. A facelift for the A8 is expected in 2021.

Delivering a workable Level 3 system by the generally-accepted definitions of autonomous driving is something of a race for the luxury car heavyweights. Adaptive cruise control with lane-keeping is commonplace now, and can be had on even mass-market vehicles. Offering drivers the chance to hand over the driving responsibility, even if only in limited circumstances, could be a big selling point for high-end cars.

That’s why we’ve seen Mercedes and BMW also commit to offering Level 3 systems in upcoming vehicles, though even if their technology is ready, they’ll face the same hurdles in legislation that Audi has encountered.