Announced at the end of January 2020, Stroll’s investment was part of a $239 million lifeline for the legendary British automaker, which was struggling after “a very disappointing 2019.” While retail sales for the years were actually up, a skew toward the cheaper models in the range left profits down, among other issues.

It came with a rejig to Aston Martin’s roadmap. The DBX SUV is still on track to arrive at dealerships in Q2, while a Vantage Roadster will drop later in the year. The Valkyrie road car is apparently still on track to make initial deliveries this year too. 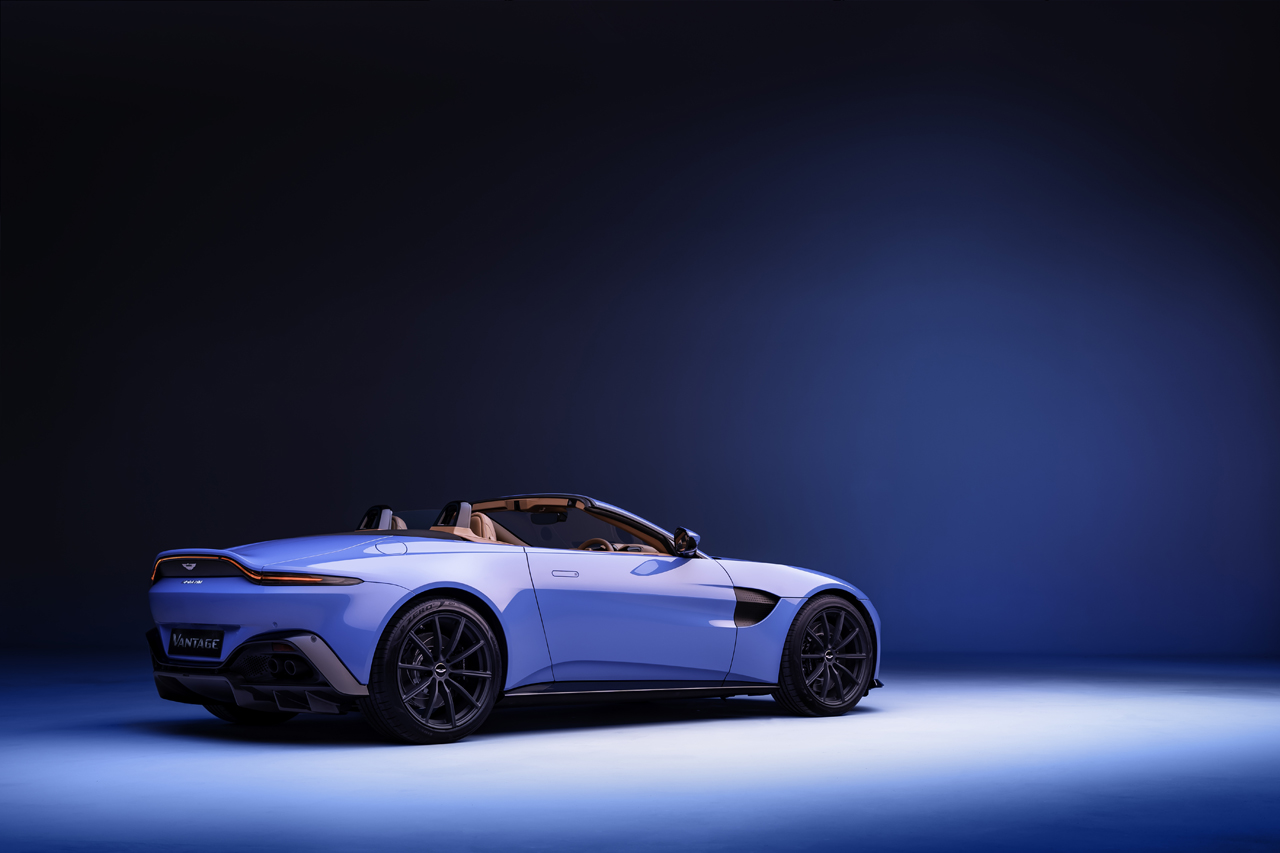 However electrification has seen a setback. Lagonda, Aston Martin’s attempt to build a pure-electric luxury performance brand, has been pushed back to 2025 at the earliest, several years later than the original 2022 goal. The four-door Rapide E has been put on pause, though Aston Martin says it’s still working on a new modular V6 that will use hybridization for improvements in fuel efficiency.

The biggest change is in racing

With Stroll’s fortunes made in F1, but Aston Martin already wed to a partner in the racing series, it was clear that some changes would be taking place. Sure enough, the Racing Point F1 team that Stroll bankrolls will become the Aston Martin F1 works team from 2021, and be that way for at least a decade.

Red Bull Advanced Technologies will continue working on the Valkyrie with Aston Martin, but the two companies will go their separate ways on F1. What wasn’t clear at the time, though, was what might happen to the Hypercar World Endurance Championship, in which the Valkrie racer was expected to compete. 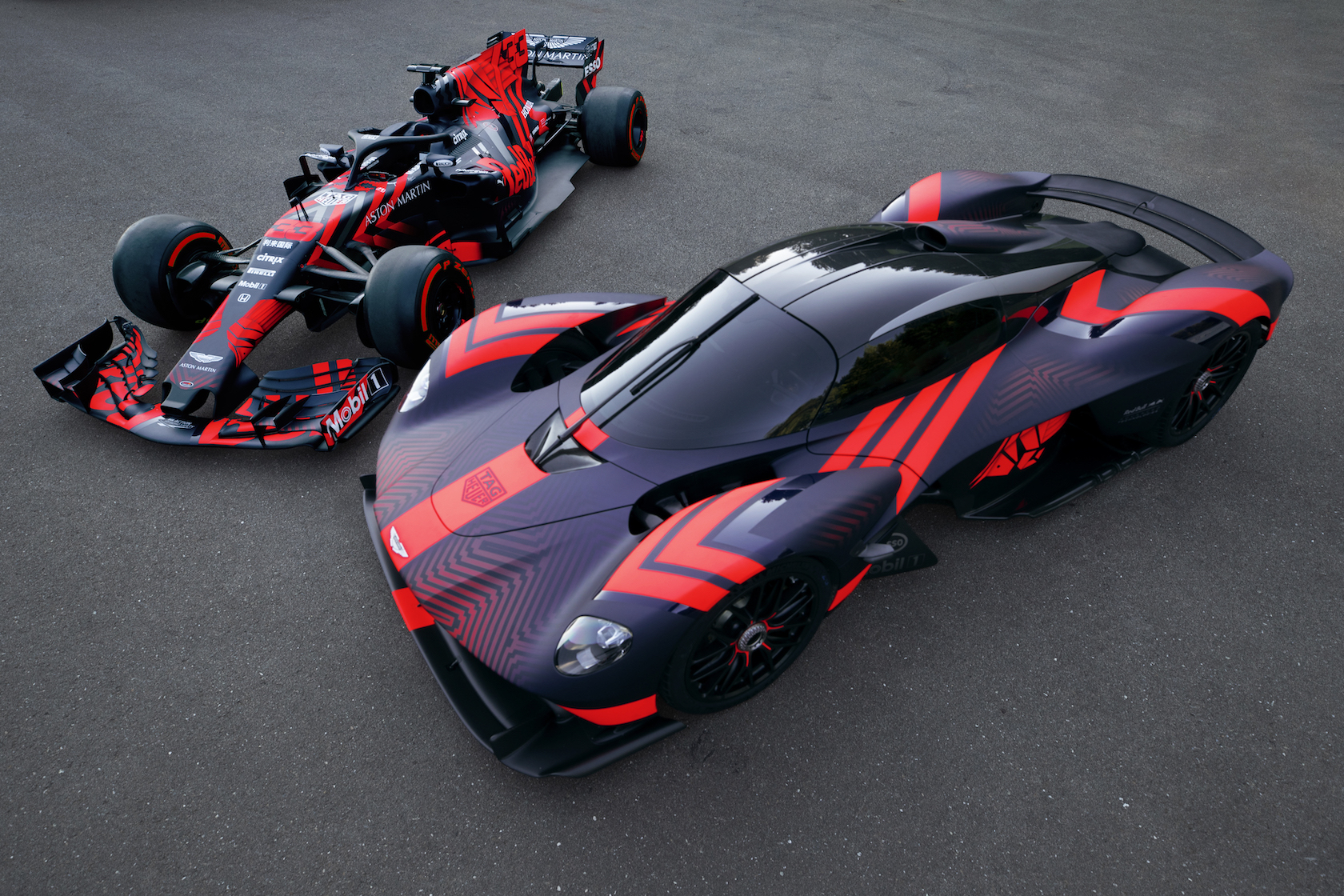 “Aston Martin will now pause as it considers whether to continue in any future prototype class,” the automaker confirmed today. “Aston Martin remains open to working with both organizations to find a suitable pathway for any future participation.”

The pause comes, the automaker says, “following the recent decision by the Automobile Club de l’Ouest (ACO) and the International Motor Sport Association (IMSA) to harmonize the Hypercar class with the so-called LMDh prototype category in the WEC from 2021 and the US-based WeatherTech Sportscar Championship from 2022.”

“We entered Aston Martin Valkyrie in WEC and at Le Mans with the understanding that we would be competing with similar machinery and like-minded manufacturers,” Andy Palmer, Aston Martin Lagonda President and Group CEO, said of the shift. “The situation has changed and it makes sense for us to pause and reconsider our options.”

What this won’t change, Aston Martin insists, is the release schedule for other versions of Valkrie. Customer delivers of the first cars will begin in the second half of this year, it says. Valkyrie AMR Pro deliveries, meanwhile, are expected to commence in 2021. 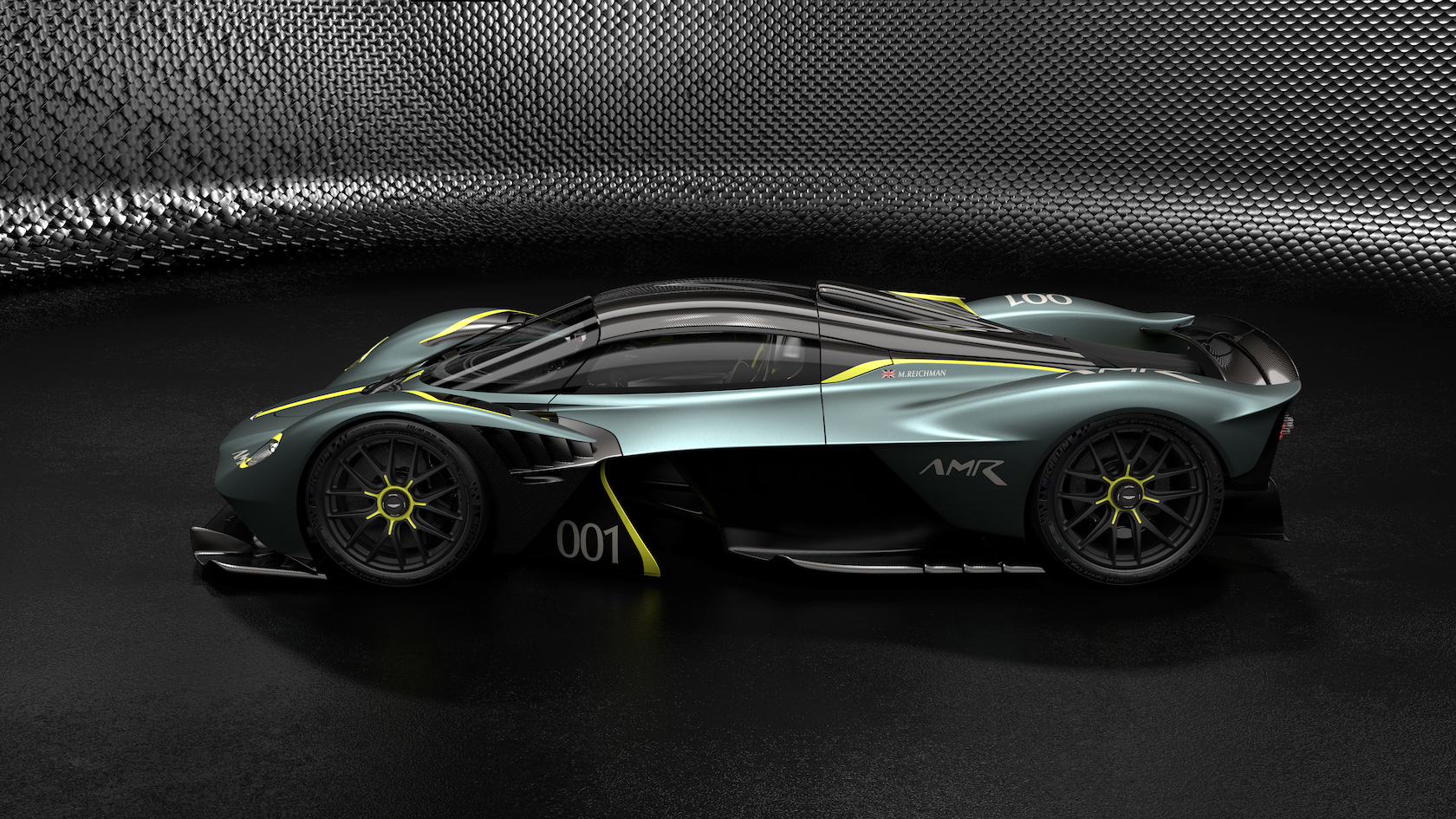 The Valkyrie is a hybrid like little else, a limited run of 150 halo hypercars that combines a 6.5-liter V12 engine with a battery-electric drive. The result is 1,160 horsepower and 664 lb-ft of torque. Arguably just as interesting as the specs, though, is how the hypercar has been designed.

Key mechanical components, like the engine and the gearbox casing, are also stressed members of the Valkyrie’s overall structure. The rear suspension, then, can be mounted directly to the gearbox. It allows the automaker to do away with things like a separate rear subframe, while lashings of lightweight materials pare back what parts are left to the waifish bare minimum.