I’d hoped Apple would grant the iPad mini a reprieve – instead, it gave it a reinvention. The smallest of the iPadOS devices proved to be the biggest star of Apple’s iPhone 13 event this week, with new style, functionality, and speed partially eclipsing what could well be considered incremental updates to the best-selling smartphones.

The iPhone 13 range is important, certainly, and Apple is unlikely to be short on upgraders there. Nonetheless, the combination of aggressive pricing and a well-considered spec refresh seems to have done the trick at bringing smaller tablet fans out of the woodwork.

Frankly, I’m one of those people. Even if, given Apple’s seeming disinterest in the iPad mini over the past couple of years, I’d resigned myself to saying goodbye to the tablet sooner rather than later.

What’s exciting about it is that, unlike the other affordable iPad – which also got an upgrade at yesterday’s event – this doesn’t feel like a grudging spec massage to satisfy a price point. The new industrial design borrows cues from the more expensive iPad Air and iPad Pro, but gives it a playful, pocket-friendly twist. The Apple Pencil stuck to the side underscores the “notepad replacement” ethos, but you don’t feel like it’s been intentionally compromised just to nudge you in the direction of the larger models.

Instead, there’s a sense that Apple actually understands that the iPad mini’s charms aren’t really down to its mini price tag. 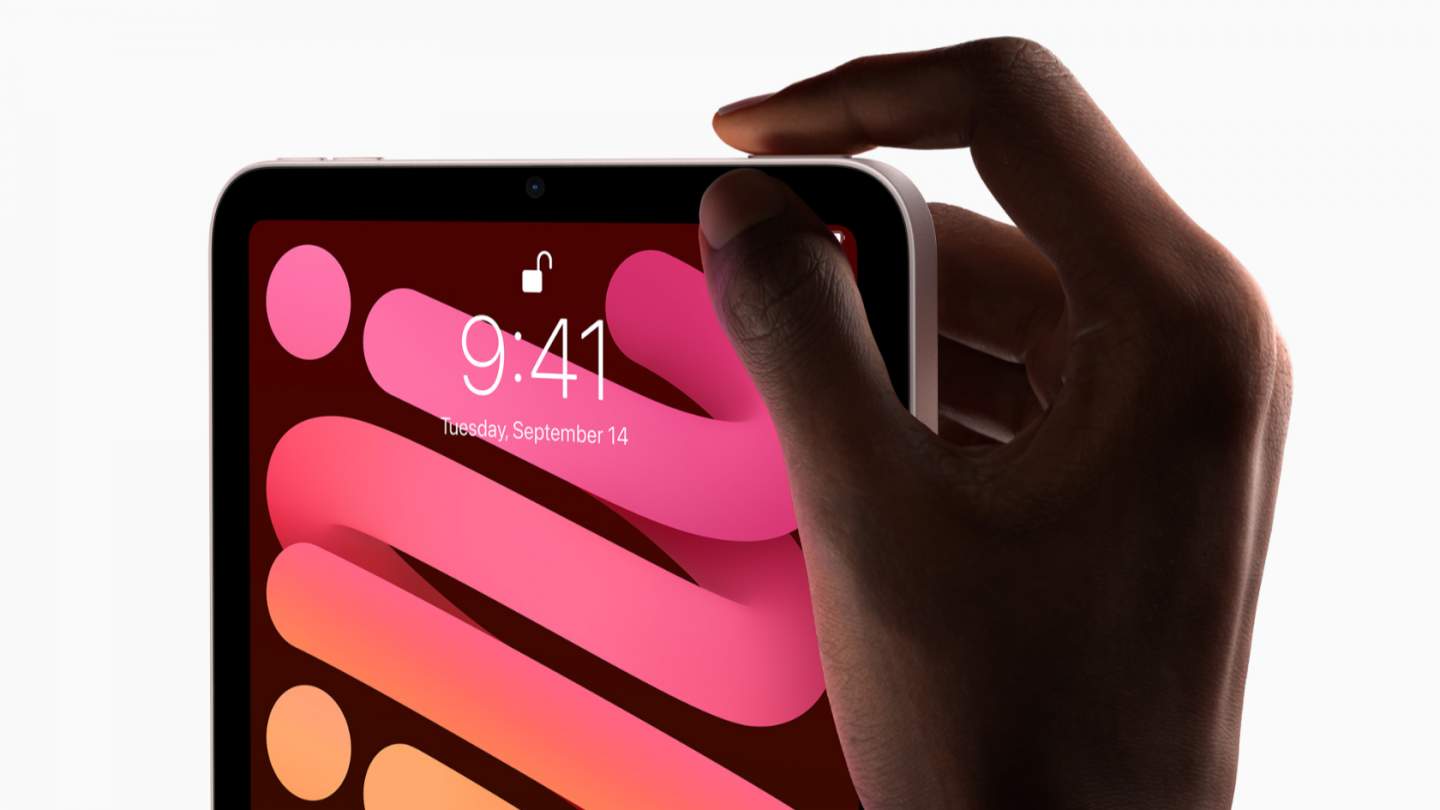 It’s not the first time that the iPad mini has snatched life from the jaws of discontinuation. Back in 2019, the writing truly seemed like it was on the wall for the 7.9-inch tablet. Languishing almost four years without attention, the smaller slate seemed positively archaic in comparison to the iPad Pro.

Arguably more important was Apple’s focus on replacing what would traditionally be thought of as “a computer” with its tablets. Rather than a companion device, the iPad Pro could oust the laptop from your bag, the Cupertino firm insisted. Not only were the slates more powerful at some tasks – conspicuously multimedia – than portable Macs, but Apple’s refusal to add a full touchscreen to the MacBook means those who wanted to go finger- or stylus-first didn’t really have an option.

I’ve tried to supplant my MacBook Pro with an iPad Pro on several occasions, and always stumbled. The more recent iterations of iPadOS have improved matters, but the reality is that while an iPad may be able to do 99-percent or so of what I rely on my Mac for, that final 1-percent is a headache. There’s also a difference between “you can do this” and “this is easy” which I think is often forgotten along the way. iPadOS is capable, but there are times it’s just not as amenable as macOS. 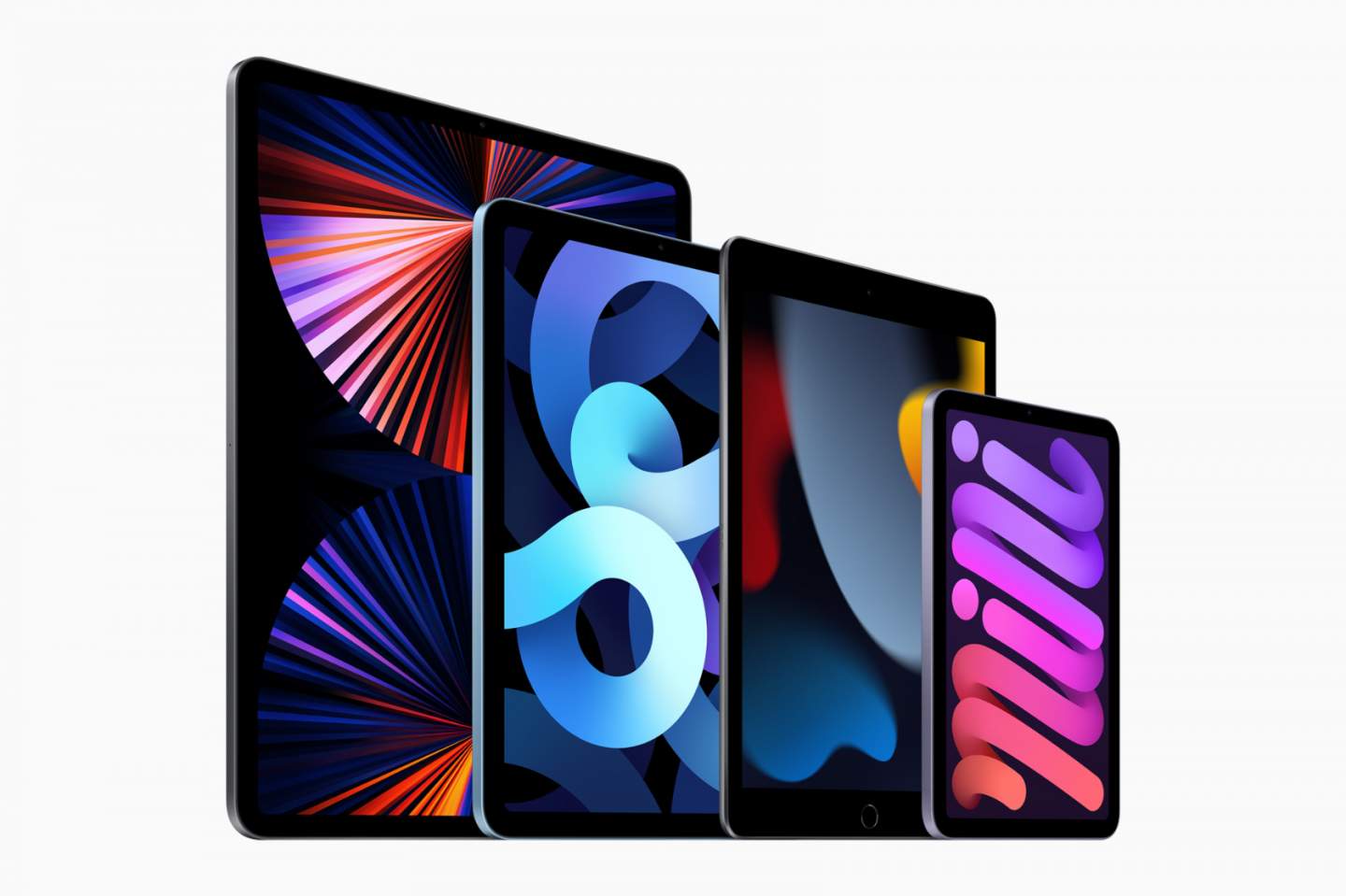 The iPad Pro and iPad Air are great, but I’m just not going to put one of those and a MacBook in my bag when I’m headed out. The overlap is too great, and quite frankly in that comparison the tablet is always going to lose out. Both laptop and slate feel like they’re aiming to do the same thing; an iPad mini, though, feels happier playing a supporting role.

The irony in 2021 is that Apple’s iPad mini zig comes as another high-profile big screen device makes a zag. Samsung’s decision to put the Galaxy Note on ice for this year – focusing instead on the Galaxy Z Fold 3 and the largest Galaxy S21 Ultra – now seems a little short-sighted, with the renewed attention Apple has placed on the “tweener” form factor. 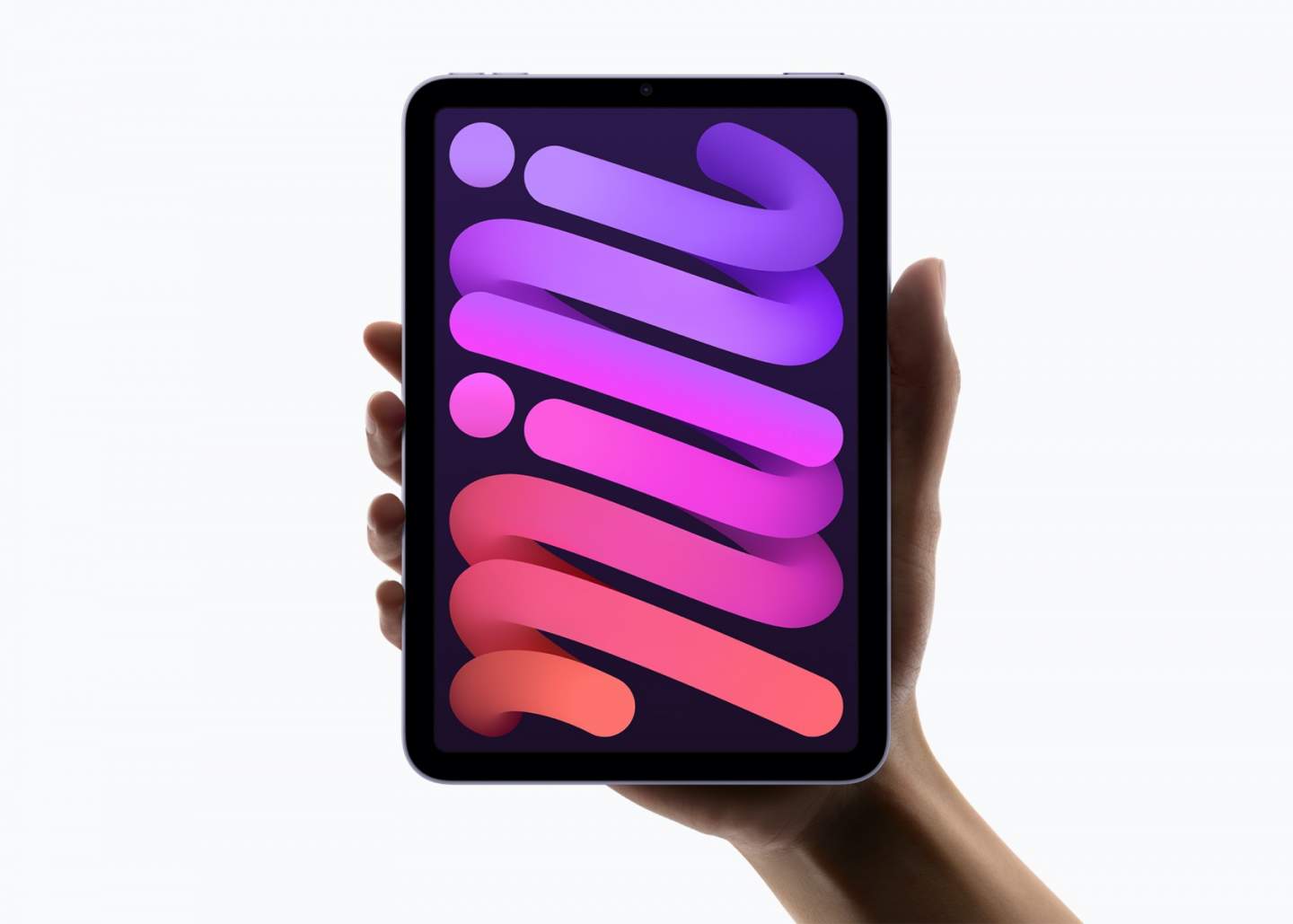 Yes, the Galaxy Z Fold 3 works with Samsung’s S Pen, but it’s not quite as well-integrated as an Apple Pencil clinging magnetically to the side of the new iPad mini. Neither is it anywhere close to being as affordable. Samsung’s fiendishly clever foldable is $1,800; you’ll spend another $50 for the stylus. An iPad mini plus Apple’s pen starts from $578 all-in.

That alone seems like a huge deal, and before you get to the advances of iPadOS over Android on tablets. Admittedly, Google’s latest efforts – and, even more so, Samsung’s eagerness to push One UI to embrace larger touchscreens – has left its OS a better experience on devices bigger than smartphones. Nonetheless, you can’t really argue that Apple’s app offering, and its core usability, aren’t in the lead.

My excitement now is seeing how all that translates onto a smaller display but without compromise on the hardware inside. The old iPad mini was tough to recommend; this son-of-iPad-Air feels newly energized. While it may not be the foldable device we’re eager to see Apple unveil, the new iPad mini is perhaps even more exciting than that for how it straddles the phone and tablet worlds, and in how attainable it remains.