Sometimes the fates take away the ones you love, and sometimes – like today, and the new iPad mini 5th generation – you get a second chance. Apple’s decision not to ditch its smallest tablet and instead give it a new lease of life is, frankly, a surprise in many ways, but it’s one I’m pleased to see.

2019’s iPad mini looks like the old model, but behind the 7.9-inch Retina display is an Apple A12 Bionic chip, up to 256 GB of storage, and the option of Gigabit LTE. Apple added Apple Pencil support, True Tone technology for the display, and a 7-megapixel selfie camera. All while keeping the starting price at $399.

The iPad mini and I have some history. Outfitted with a clamshell Bluetooth keyboard, I’ve used it to cover events, pecking away at articles while reminding myself that the tiny space it occupied in my bag made any finger discomfort worthwhile. I’ve relied on it as an ereader, and as a coffee table tablet for guests to use, and – courtesy of lengthy battery life and integrated cellular connectivity – as a mobile hotspot. 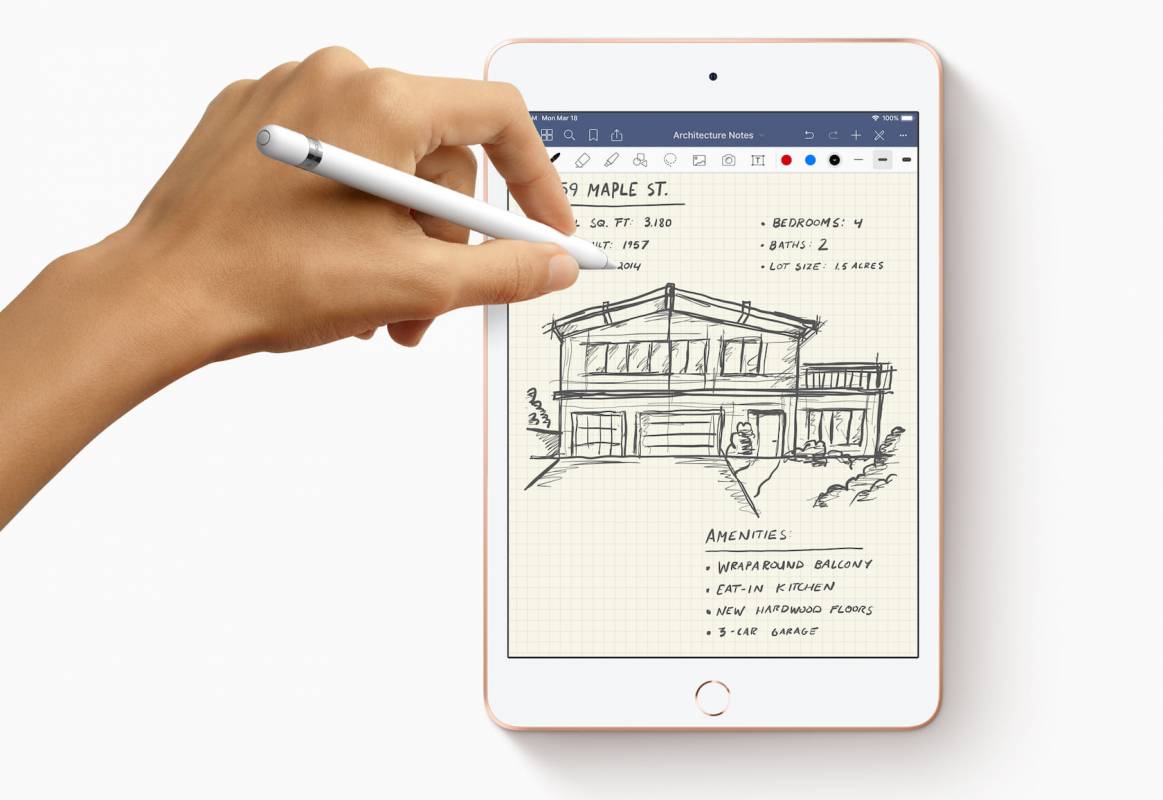 In recent years, though, my attentions have strayed. Apple pushed the iPad Pro as the laptop replacement, but my attempts to ditch the MacBook Pro in favor of the largest iOS tablet ran into the frustrations of its software. Meanwhile the focus of a dedicated ereader like Amazon’s Kindle Oasis helped keep the social media world at bay while I was trying to read.

Most damning, though, was how stale the iPad mini’s specifications had become. The iPhone had turned into a 4K video powerhouse, but trying to throw together quick edits of those videos on the tiniest iPad was an exercise in frustration. Better, in fact, to deal with the comparatively smaller smartphone screen and do the cuts there. Increasingly, the iPad mini had little but size in its favor, making it tougher and tougher to recommend.

For a while, I thought the writing was on the wall for the iPad mini. The tweeter tablet made sense, it seemed, when Apple’s iPhone was still 4-inches at most. That way, the iOS range spanned from a compact smartphone, through a midsize tablet, to the 9.7-inch iPad that was, at the time, the biggest model on offer.

The iPad mini represented, at a time when Android phones were embracing the “phablet” form-factor, Apple’s compromise for those who wanted a larger touchscreen. Back then, after all, the official line was that iOS had been tailor-made to suit smartphones that you could readily use one-handed. Of course, then the iPhone 6 Plus arrived. 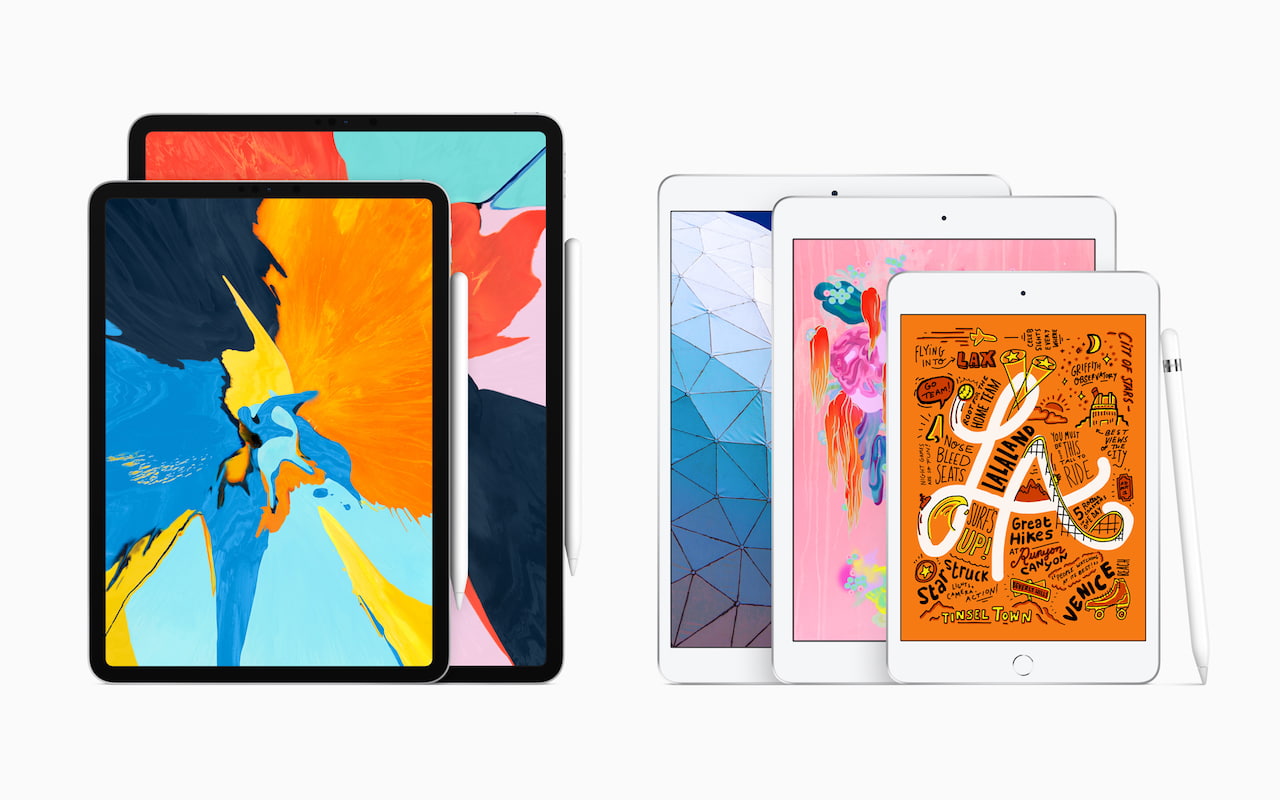 As larger iPhones not only joined the range, but proved just how much pent-up demand for a bigger iOS smartphone there was out there, I figured the iPad mini’s days were numbered. After all, it’s in Apple’s best interest to push people toward phones – which come with carrier kickbacks and higher sticker prices – versus tablets. The fact that the iPad mini 4 went more than three years without a refresh only made that pessimism feel more valid.

Today’s refresh proves me wrong, and I couldn’t be happier. The new iPad mini punches just as hard as the new iPad Air: the only difference is the size. It’s small enough to drop into a bag alongside your laptop, rather than try to replace it like an iPad Pro might, and if Apple is to be believed, the battery life hasn’t suffered despite the performance boost. In one fell swoop the tiniest tablet in Apple’s line-up has gone from being forgettable to arguably the secret sweet-spot of the range.

It’s not hard to see this as the first step of a one-two punch for tablets in 2019. iOS 12 left iPad owners feeling fairly overlooked last year: the software focused on iPhone improvements and behind-the-scenes changes, with tableteers struggling to muster a smile. iPad Pro reviews undoubtedly suffered as a result, with Apple’s hardware praised but the software criticized for not making the most of it. 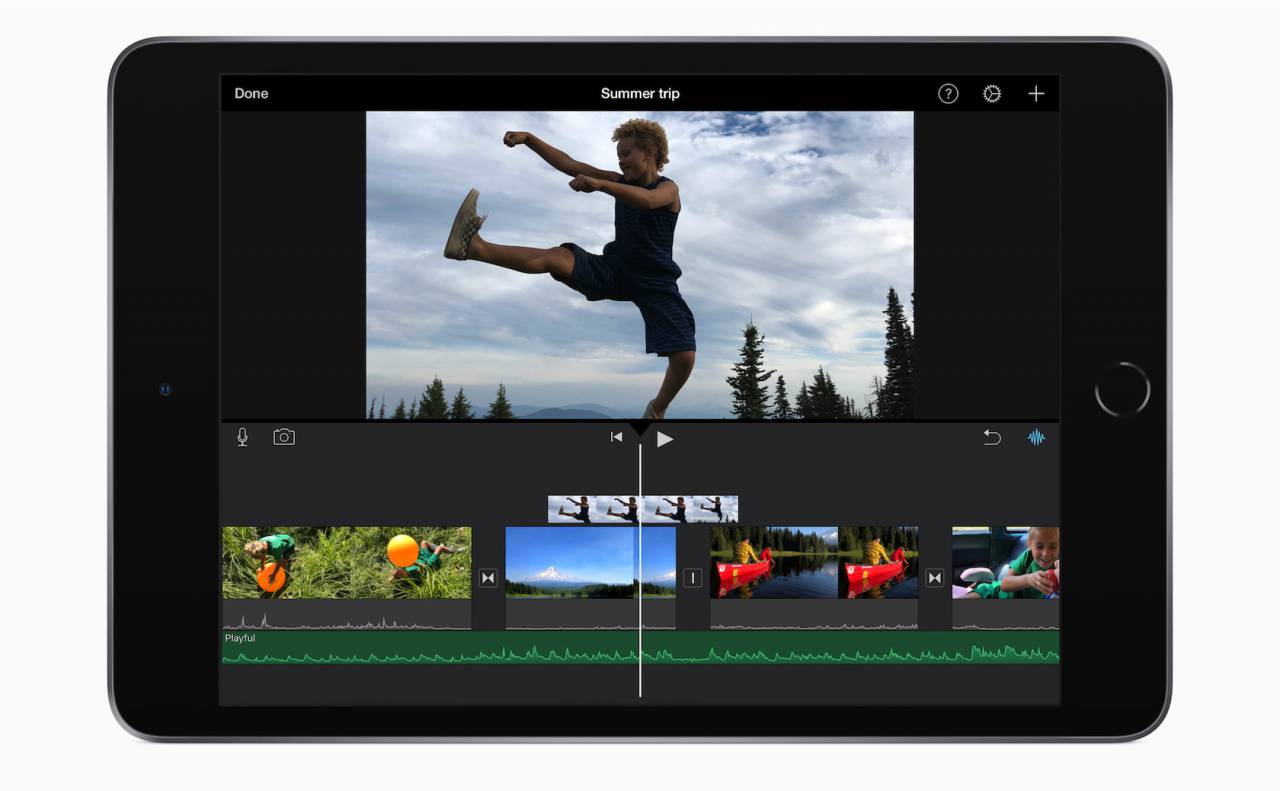 Come iOS 13, though, set to be previewed at WWDC 2019 and then released later in the year, the tides should change. iPad functionality is expected to be top of the agenda, and while the iPad Pro will undoubtedly get the lion’s share of attention – as Apple continues its efforts to coax your laptop from your backpack or briefcase, and supplant it with an iPad Pro instead – many of the benefits should also be felt on the iPad mini, too. Before today, with its aging Apple A8 chipset, the prospect of iOS 13 on the iPad mini seemed underwhelming. With an A12 Bionic to play with, things are suddenly a lot more interesting.

I’ve always been skeptical about just how many people really want to do away with their laptop and replace it with a tablet, no matter how handsome or proficient. Combining a laptop with a tablet, though, makes a lot more sense. Today’s refresh leaves the iPad mini (5th generation) arguably the perfect candidate to be that companion device, and iOS 13 should only double-down on that.