The Apple Watch SE doesn’t look like a “cheaper” Apple Watch. That’s by design, of course, as Apple doubles-down on its best-selling smartwatch by turning it into a family, not just a single timepiece. As with the second-generation iPhone SE earlier this year, the Apple Watch SE offers cherry-picked features from the flagship – in this case the new Apple Watch Series 6 – but with a more attainable price tag. 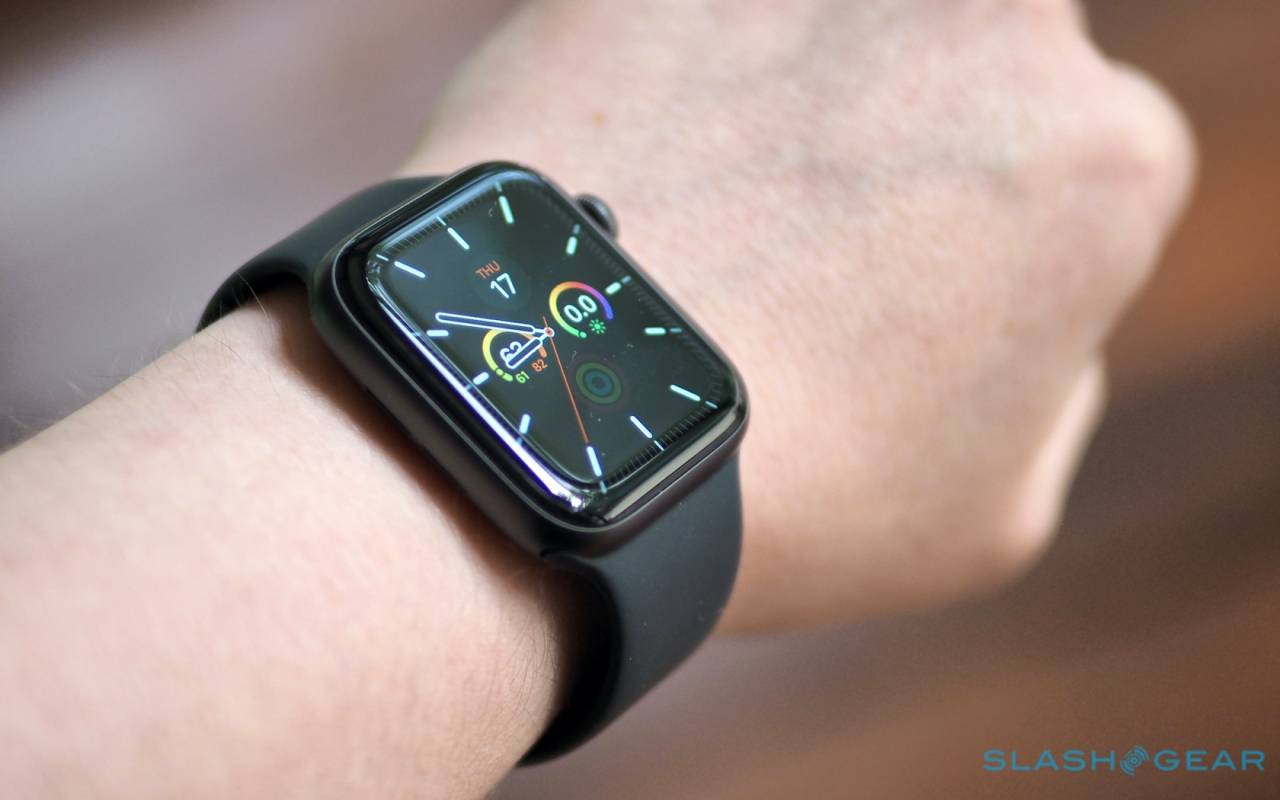 At first glance on my wrist, in fact, you’d be forgiven for not spotting that it was an Apple Watch SE at all, at least if I’m using it at the time. While the screen sizes may be the same, and the Retina displays the same resolution, the SE lacks the always-on feature that Apple reserves for its more expensive watch. If you’ve not lived with that, then tilting or lifting your wrist to wake the display and see the time and other details probably won’t be a chore; if you have had always-on, then like me you’ll probably have a few “did the battery die?” moments before you remember what’s missing.

Speaking of the battery, the Apple Watch SE promises the same “up to 18 hours” of power as the Series 6, and the old Apple Watch Series 3 which remains on sale, in GPS-only flavor, from $199. More power would be nice, especially if you now plan to wear Apple Watch through the night for sleep tracking in watchOS 7, but Apple has done the next best thing and improved charging speeds instead. 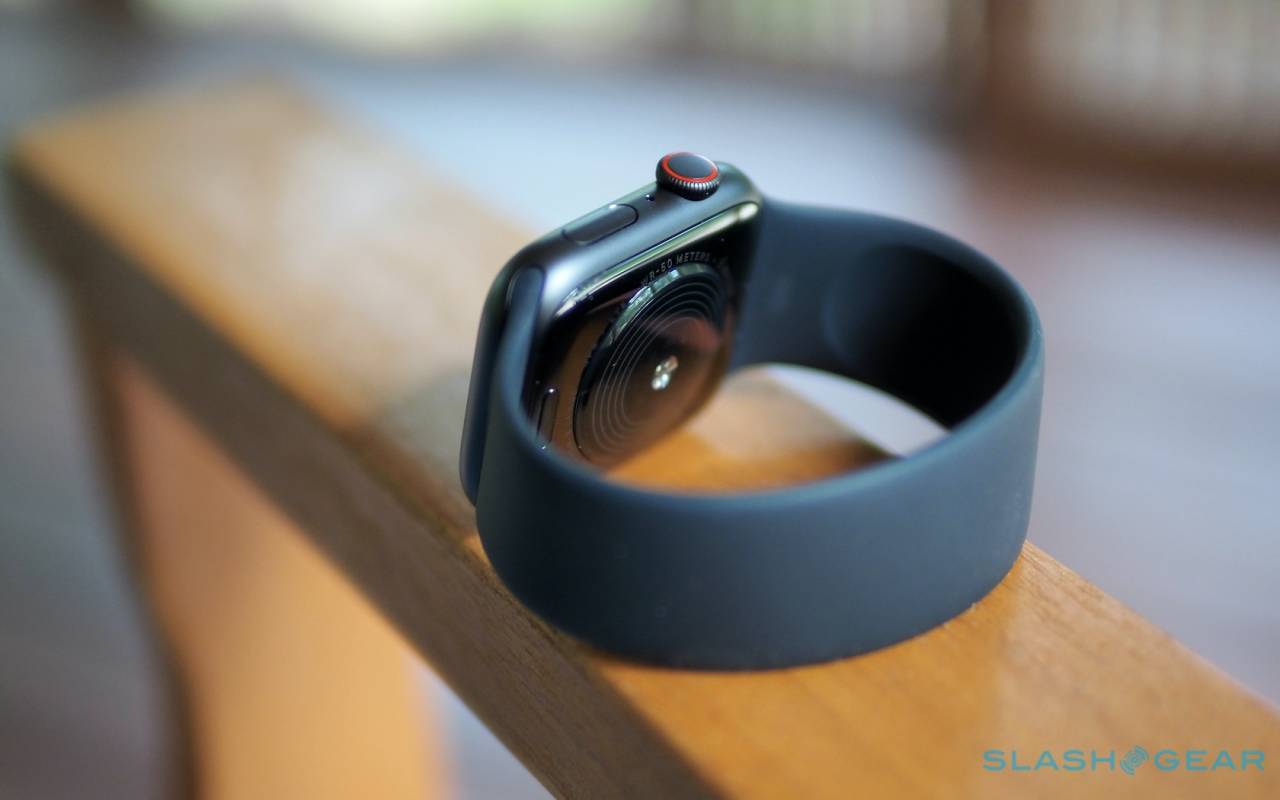 It’s about 30-percent faster to an 80-percent charge now, the company claims, taking about an hour. Figure on around 90 minutes for a full charge, making that about 40-percent quicker than before. Typically I drop my Apple Watch Series 5 on the magnetic charger before I go to bed, then wake up to it fully charged, but since the battery is never empty I suspect I’ll be able to do sleep tracking and just give the SE a top-up while I’m in the shower, and hopefully get through the rest of the day. I’ll be checking that for my Apple Watch SE review.

The always-on screen isn’t the only thing you miss out on. Some features I think most SE buyers won’t mind, or even notice, like the S5 chip rather than the Apple Watch Series 6’s S6, and the absence of the U1 Ultra Wideband support. I haven’t really found the S5 to be slow in the Series 5, and very little actually uses Ultra Wideband yet. The fact that you only get 2.4GHz WiFi support and not 5GHz shouldn’t be a deal-breaker either. 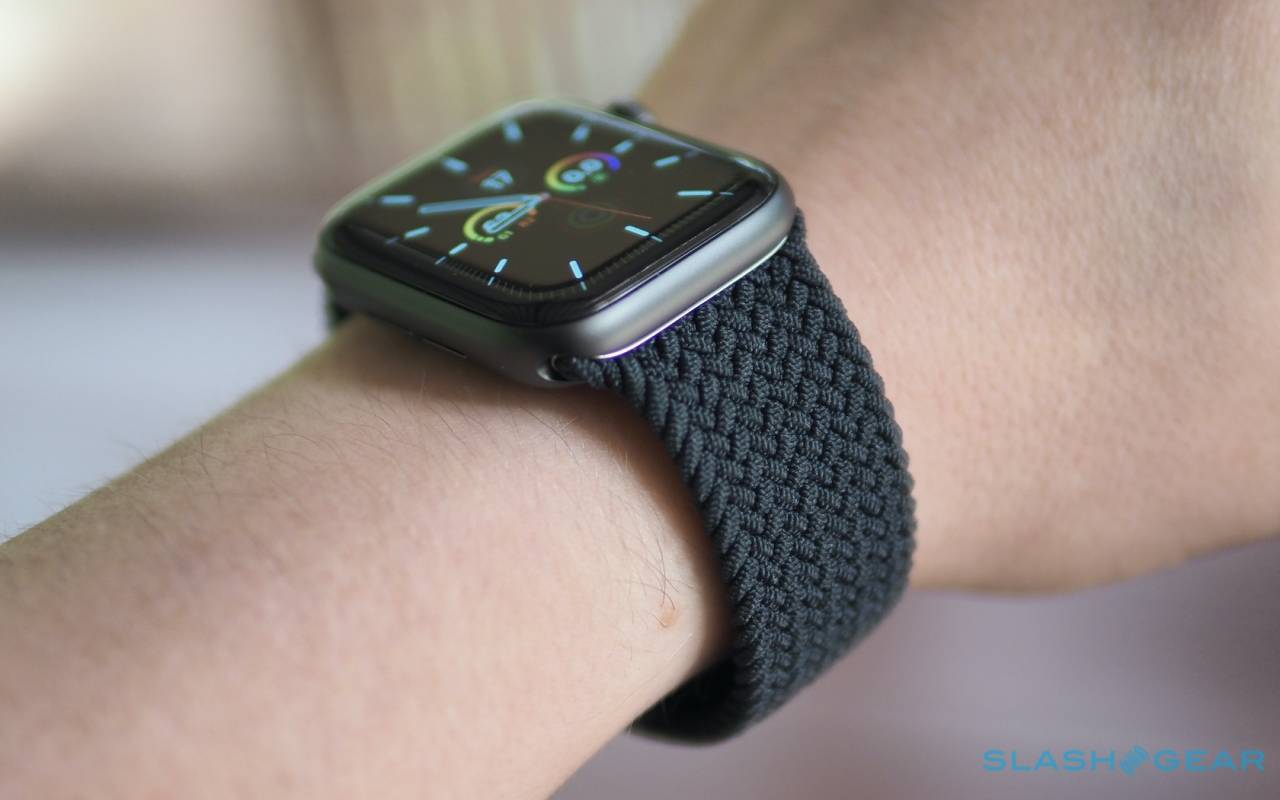 On the fitness side, it’s clear there’s been a balancing act performed. Over the years, fitness has bubbled up as arguably the most important use for Apple Watch, and the Series 6 adds a cutting-edge blood oxygen sensor alongside its electrical heart sensor for ECGs. Clever stuff, but expensive, and so the Apple Watch SE does without both.

You still get the optical heart sensor, and the new always-on altimeter. GPS and a digital compass – the latter missing on the Apple Watch Series 3, which also has a regular altimeter – are included too. With the sensors it has, the SE can measure your heart rate and its rhythm, flagging up irregularities in the latter. I suspect that again, for most people, that will be everything they need, particularly when Apple Fitness+ comes later in the year to give Peloton and CrossFit sleepless nights. 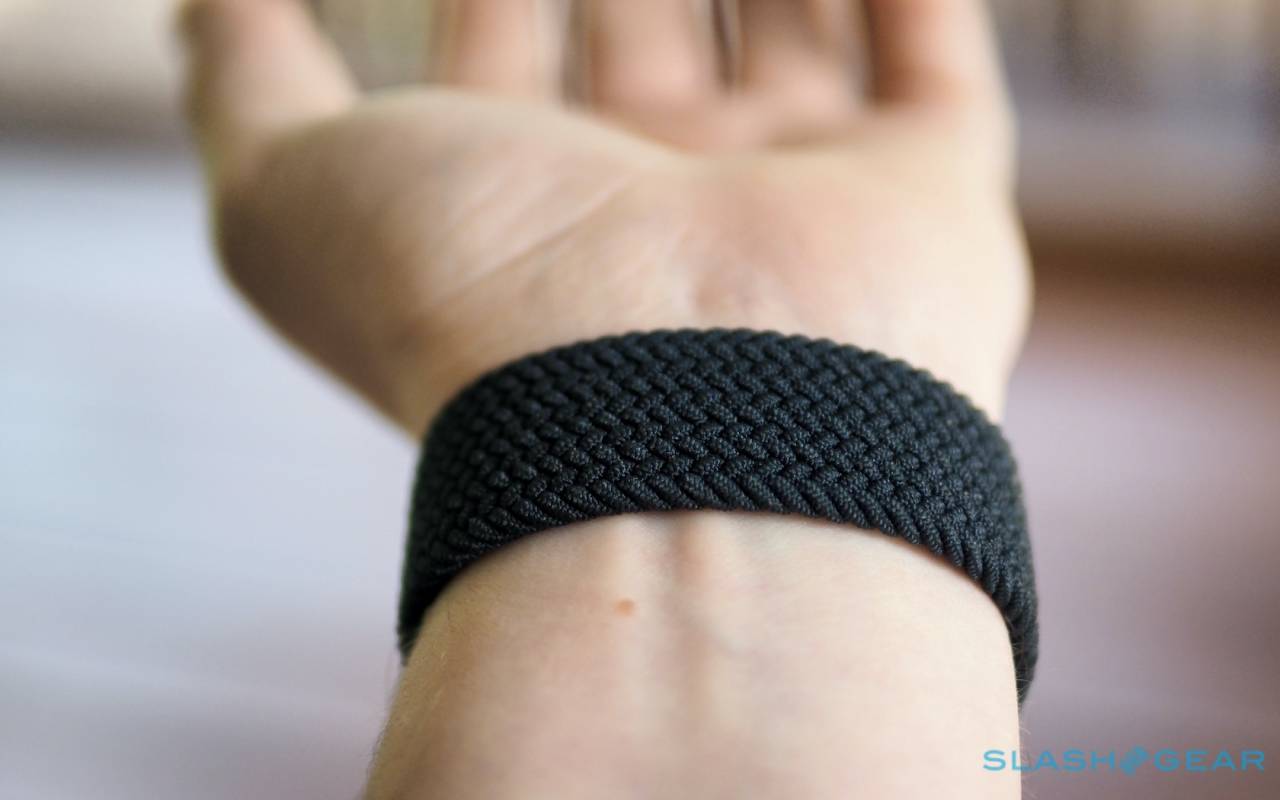 Arguably the biggest change this year, though, isn’t the watch but its bands. Both the Apple Watch SE and the Series 6 share the same, clasp-free straps that Apple has created, which rely on more precise sizing and super-stretchy silicone rubber for their fit.

There are two styles. The Solo Loop looks just like the old sport strap, a simple length of one-color rubber, only without the stud and holes to fasten it. Instead, you either go into an Apple Store or print out the size chart at home – assuming you have a printer and it’s allowing you to print, rather than complaining about missing magenta ink; if it’s being stubborn you can just use a measuring tape instead – to figure out which of the nine sizes is right. 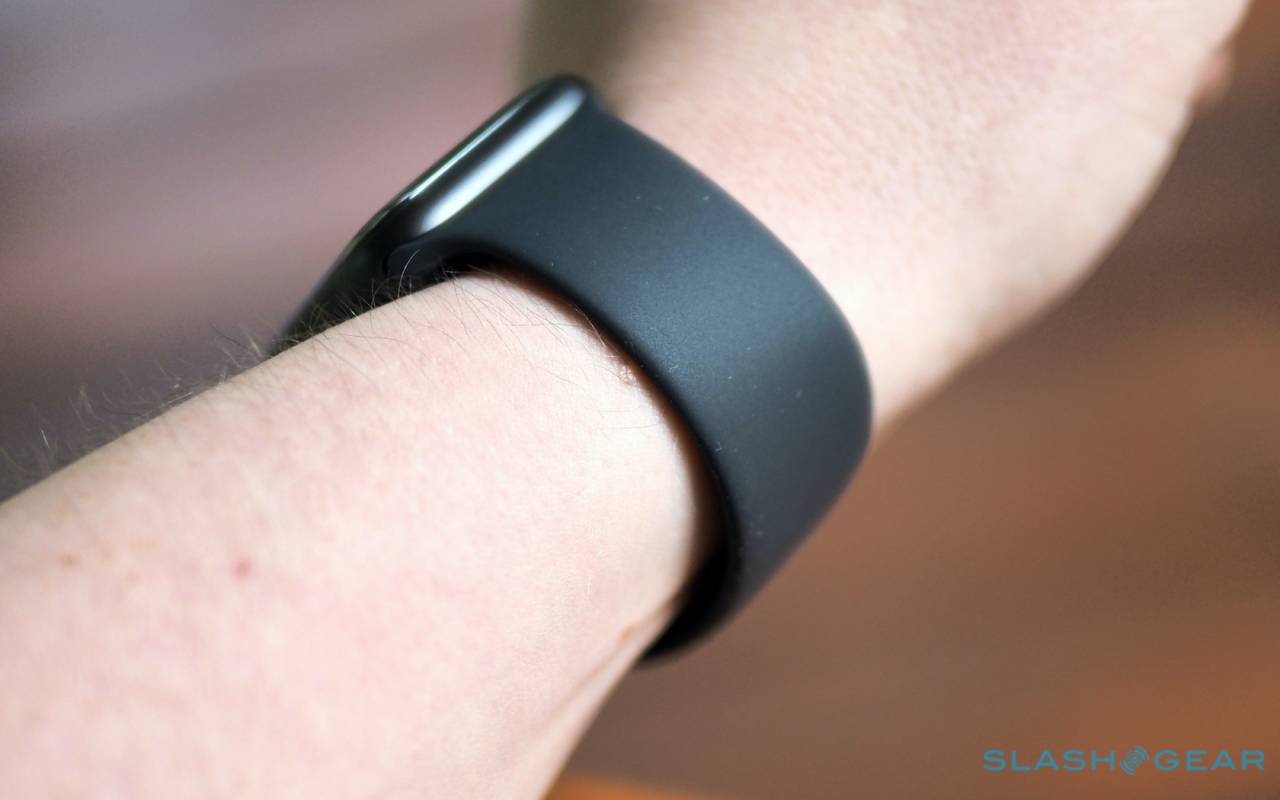 Apple has seven colors – including a (PRODUCT)RED version – each at $49, and they’re all water-resistant for swimming. $99, meanwhile, gets you the Braided Solo Loop, which uses the same stretch-friendly silicone rubber but adds a textured fabric strap made of recycled, water-resistant polyester yarn.

I can see them both being a hit with kids, since they’re easier to put on and probably stand a better chance of staying in place once there. Indeed the Apple Watch SE feels very much targeted, not only at first-time Apple Watch wearers, but younger family members. That’s where Family Setup comes in. 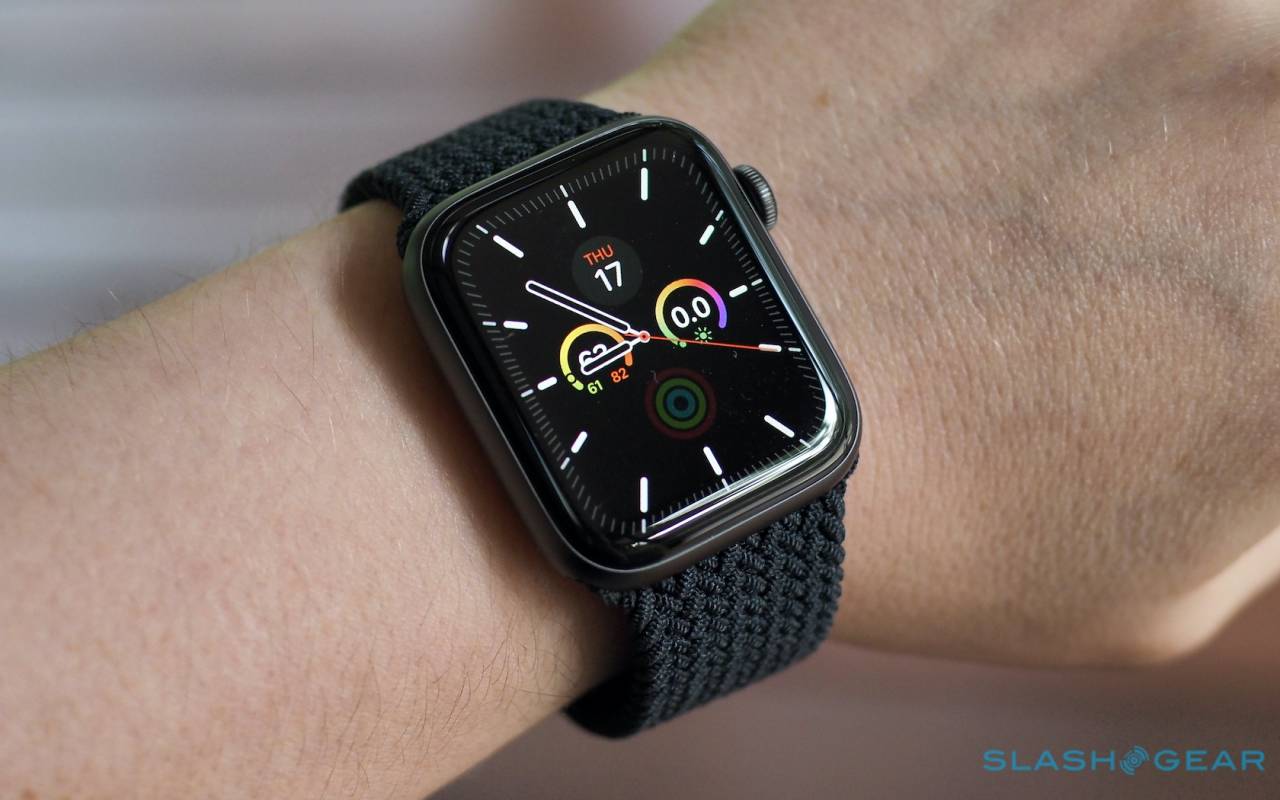 Traditionally, you need an iPhone if you’re using an Apple Watch. Successive generations have boosted the standalone usability of the watch, but you’ve always needed the smartphone to set it up; there’s also often a handover of things like longer messages or more complex notifications from Watch to iPhone. Personally, my phone is seldom far from reach, and so the idea of trying to survive with a smartwatch alone never really sounded like something I’d want to do.

I’m not a 10 year old boy, however, though I suppose I was at one point. Family Setup allows a parent to configure an Apple Watch – it can be any model, post-Series 4, as long as it’s the cellular version – with its own phone number and Apple ID. You can lock down who the wearer can contact with messages and calls, and set up location alerts for when they arrive home from school or a friend’s house, for example. 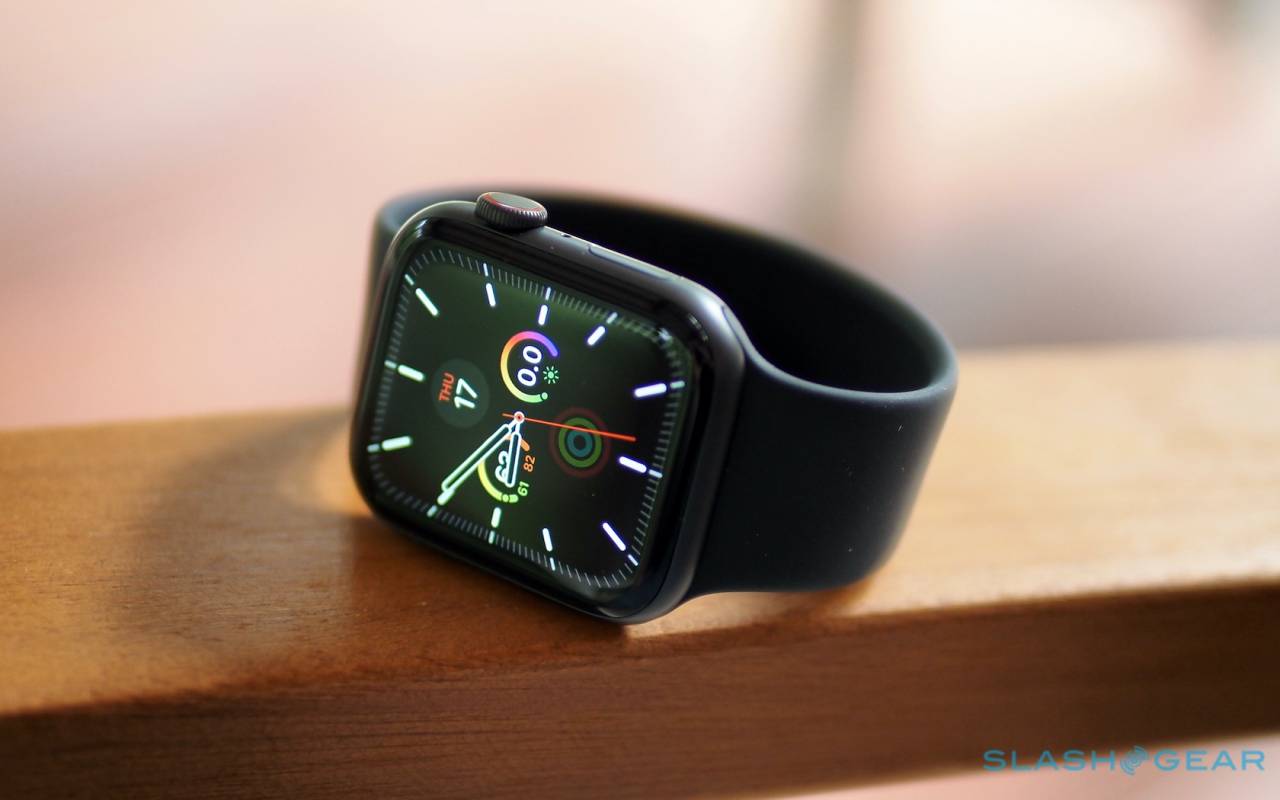 You’ll need a cellular service line for each watch – figure on around $10 per month for that from the US carriers – and of course there are some things which just don’t work fully without an iPhone to hand. Still, were I a parent or, for that matter, responsible for looking after an older person who might have health concerns, being able to strap an Apple Watch to them and have some extra reassurance about where they are and who they’re in touch with (plus things like fall detection) would be great.

Apple Watch SE is available to preorder now. We’ll have a full review soon, so leave any questions you might have in the comments below.