Today we’re taking a peek at the Apple Watch Series 6, a device revealed at Apple’s virtual event on September 15, 2020. This new Apple Watch works with a new set of features and aesthetics, including (for the first time) a (PRODUCT)Red edition. This version of the watch will benefit the (PRODUCT)Red group as all RED products of this sort have done in the past.

Per Apple Sumbul Ahmad Desai, VP for health, this feature will allow users to keep a closer eye on their fitness and their wellness. Apple’s connected this feature and the Apple Watch Series 6 to a study that involves COVID-19, working with the Seattle Flu Study in partnership with the UW School of Medicine. 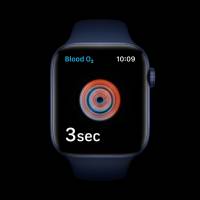 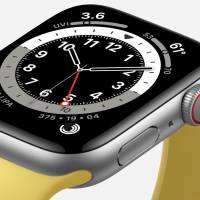 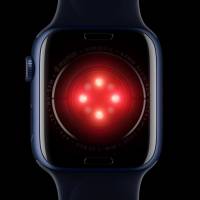 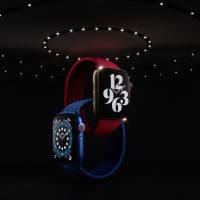 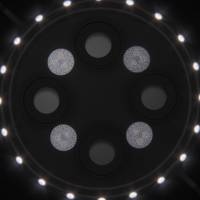 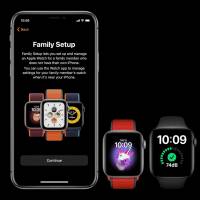 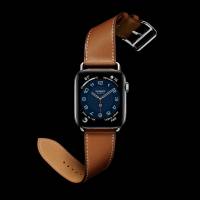 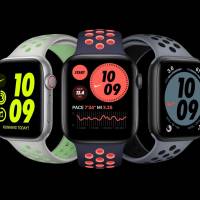 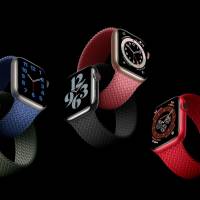 This newest Apple Watch has a set of new features that’ll push the device beyond its predecessors and other smart watches on the market today. This device works with a more powerful dual-core processor based on the A13 bionic, while the device is essentially the same size (available in the same sizes) as the Apple Watch Series 5.

There’s a new Solo Loop band with no clasp or latch, available in a flat form or braided in silicone thread yarn. UPDATE: Names for these new bands are Solo Loop, Braided Solo Loop, and Leather Link. You’ll be able to match the loops with the newest colors for this Apple Watch Series 6, too.

Apple Watch will now be part of the Apple Family Setup. This system allows the iPhone to pair multiple watches so they can all be monitored from a single device. With this system, you’ll be able to watch your kid from afar, and see where they are in the world – just so long as you’re using a cellular model Apple Watch.

There’s a new “school time” mode for kids too, with DND, restricted interaction, and a watch face that only appears in this mode. This special watch face is in place so teachers know the student is in this specific restricted mode.

UPDATE 2: This new Apple Watch Series 6 has a starting price of $399 USD for the “GPS” model. That’s the non-cellular model. There’ll be cellular connectivity versions as well, for both the standard and the (PRODUCT)Red iterations.