Apple Watch Family Setup lets kids have one – without the iPhone

Apple has untethered the Apple Watch from the iPhone, focusing on children and older users who may want the health, fitness, and connectivity benefits of a smartwatch, but don’t have the smartphone to go with it. Offered on cellular versions of the Apple Watch, Family Setup will allow the wearable to be configured by a parent or carer.

That’ll be done on the iPhone, where the person responsible for setting the Apple Watch up will have a number of configuration choices. You’ll be able to decide who people can contact in Messages and voice calls, whitelisting certain contacts – such as parents, a home landline, grandparents, or others – but not permitting others. 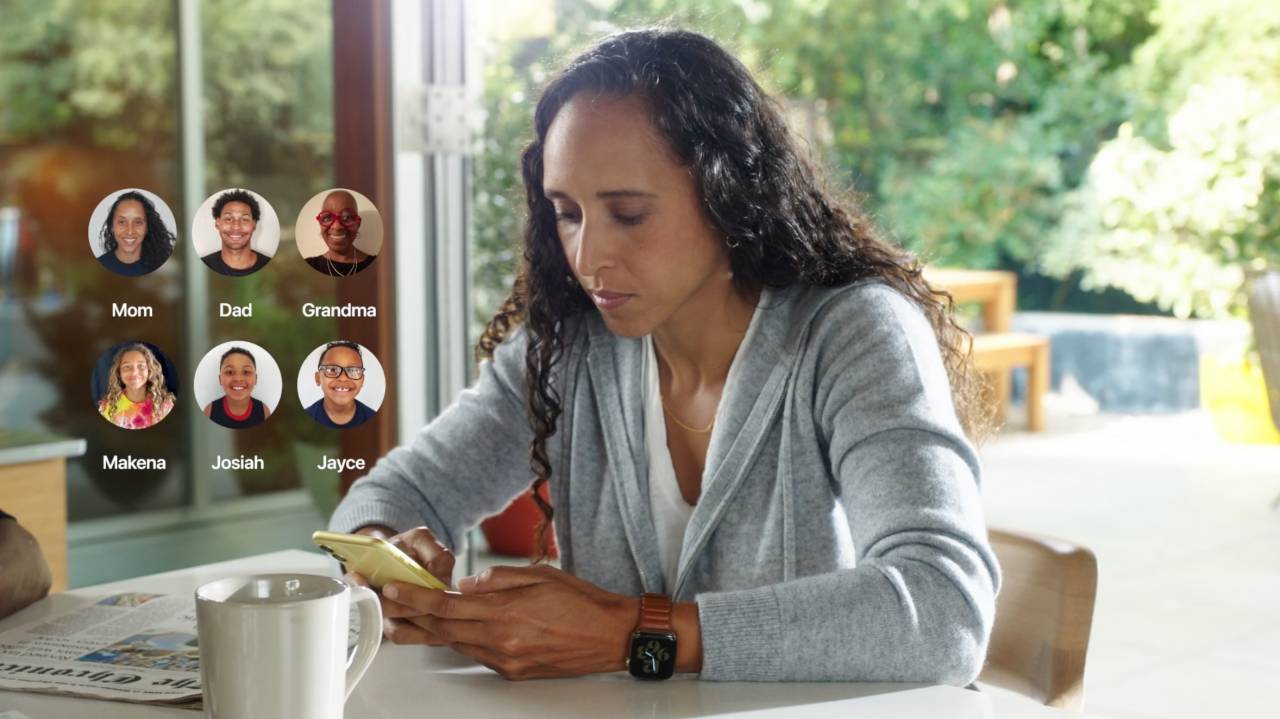 There’ll also be automatic location notifications, which will allow parents and carers to get alerts when the Apple Watch reaches a specific location. That way, you could set up geofencing for when a kid gets home from the playground, or if an elderly parent wanders away from the house.

Without an iPhone to set up things like Memoji, there’s a new app on the Apple Watch in watchOS 7 which will allow for on-device creation of the personalized emojis. That will allow kids to make – and customize – their own emojis, that they can then send from the Watch itself. 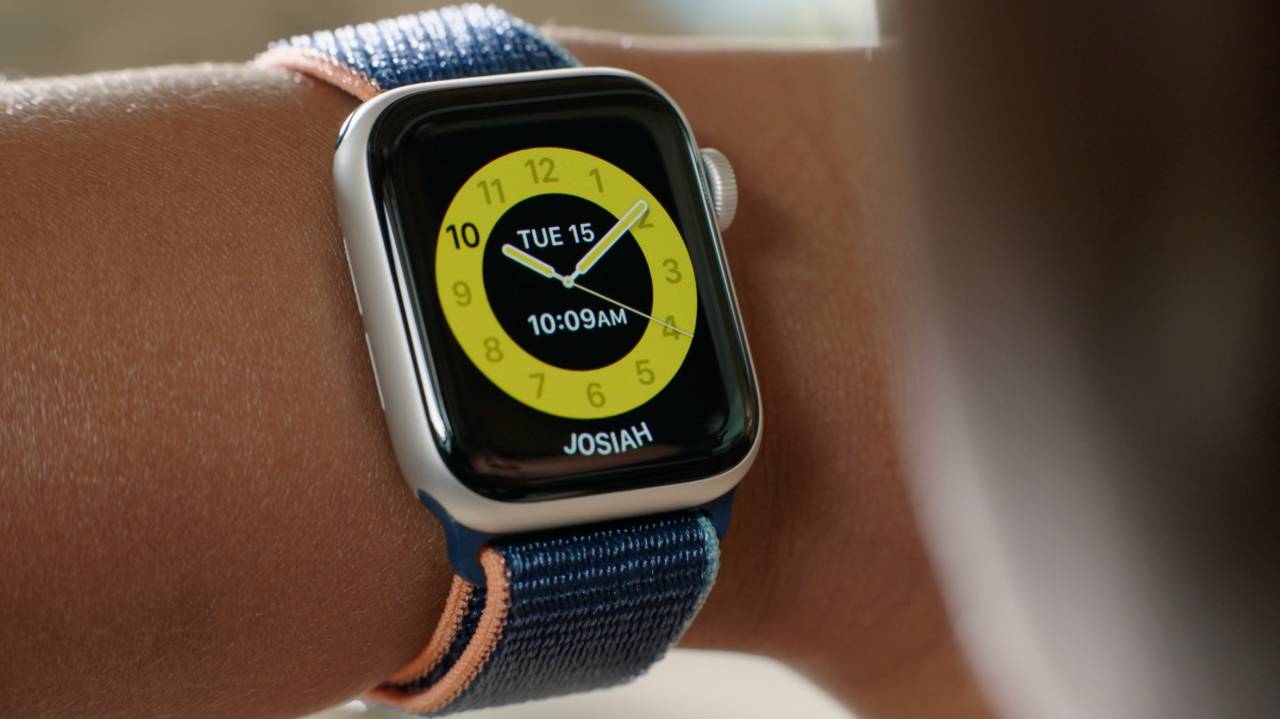 As for when they shouldn’t be playing with their Apple Watch, there’ll be a new mode for focusing, such as when they’re studying. That will automatically enable Do Not Disturb mode, as well as limit the alerts and other notifications that appear. There’ll also be a very distinctive watch face when the focus mode is enabled, so that parents or teachers can see at a glance that the mode has been switched on. 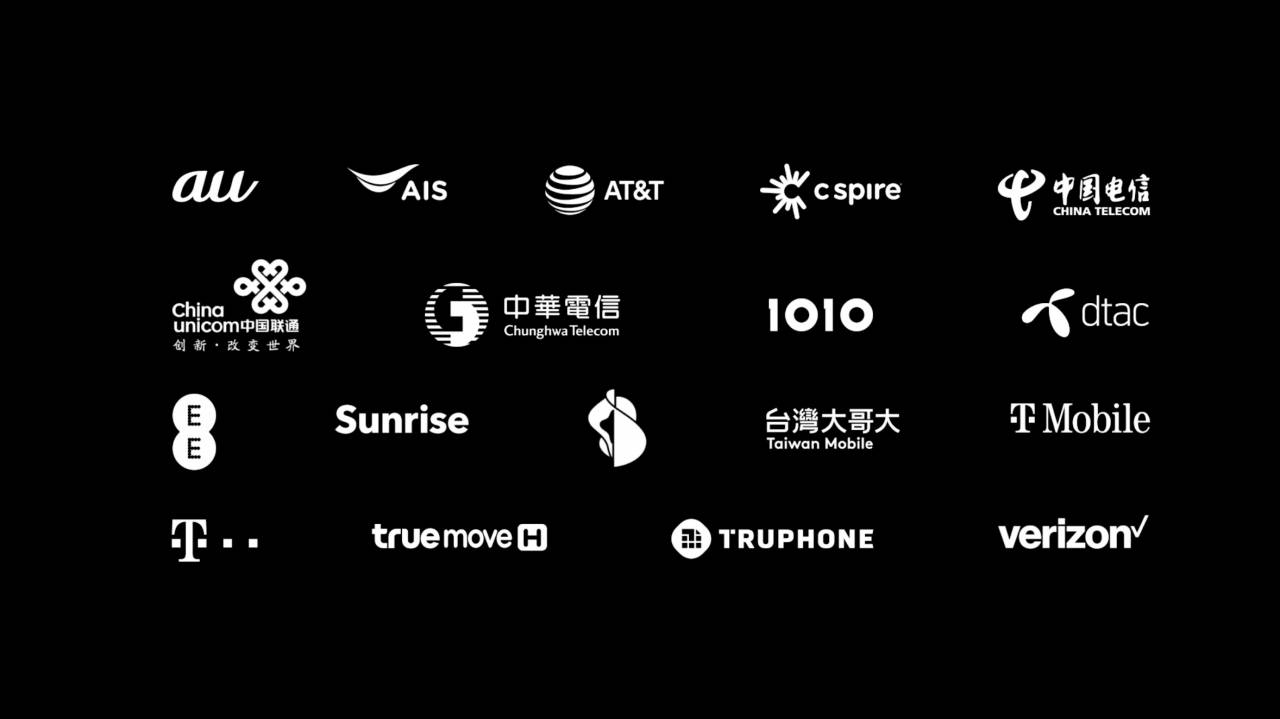 It’ll be available across a variety of carriers globally, with the cellular Apple Watch taking advantage of eSIM for the whole thing to work. In the US, that’ll include AT&T, T-Mobile, and Verizon. You’ll need an Apple Watch Series 4 or later, too. Individual Apple Watch wearers will get their own number for calls through the Family Setup system too.