Apple has extended its retail store closure, having first announced earlier in the month that it would be shuttering all physical locations outside of those in China until later this month. The original timeline would have seen Apple begin to reopen stores from March 27, something the Cupertino company now seems to be indicating is no longer the case.

“Our retail stores are closed until further notice,” a new banner on Apple’s site confirms, updated from the previous notification. The company announced on March 13 that it had reopened all of its Greater China locations.

It’s not the only move Apple made to get a handle on the COVID-19 pandemic. The company announced earlier this month that WWDC 2020 would be an online-only event, rather than the in-person conference it has always been until now. Apple employees able to work remotely were directed to do so, and those still required to come on-site would find “new health screenings and temperature checks” there, CEO Tim Cook confirmed.

Like a handful of other large tech firms, Apple also confirmed that it would be paying its hourly workers – such as janitorial staff – as though it was business as usual. 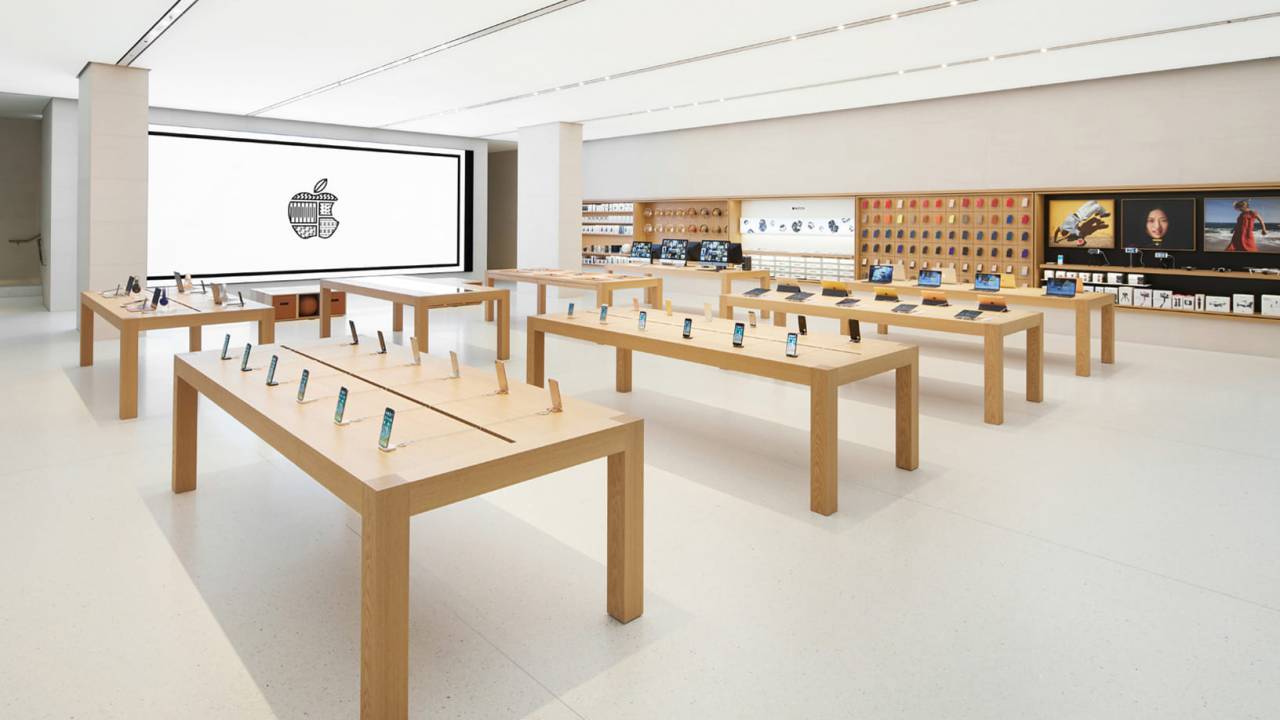 This decision to lift the March 27 goal for reopening stores is in line with suggestions by the scientific community that the coronavirus situation isn’t going to be cleared up any time soon. With self-isolation recommended and trials for potential COVID-19 vaccinations still only just at the very earliest stages, locations where large groups of people are likely to gather – such as stores and malls – are not recommended. Some states have implemented bans on groups over a certain number, indeed, in an attempt to curtail community spread.

One of the inevitable challenges with shifting to online-only sales, of course, is that physical product delivery still needs to take place in the real world. So far the limits on free movement have mostly been to passengers rather than cargo, but a general slow-down in global shipments has also been predicted. That’s before you get to concerns around actual manufacturing in the first place, given suppliers and facilities are also impacted by a workforce pushed into isolation.

How that might impact products believed to have been on Apple’s roadmap for release in the first half of 2020 remains to be seen. The company is said to be working on new MacBook models, for example, adopting the scissor-switch keyboard mechanism among other changes, while new iPad Pro tablets are also believed to be imminent. Launch plans for Apple’s iPhone 9, a smartphone intended to offer a more affordable version of the current flagships, could also have been derailed by the ongoing health crisis.